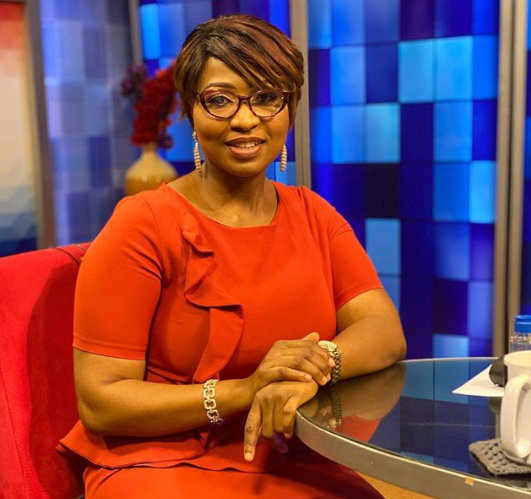 Your View Host, Morayo Brown has weighed in on the criticisms thrown at her co-host BeeCee Ugboh.

BeeCee had slammed Chioma saying she was unwise for dropping out of school. This had sparked an outrage on social media.

In her defence, Morayo took to her Instagram page on Thursday to react to the situation.

For those of you who sent insults to @beeceeugboh

for her comment on this issue, this post is for you. Nothing is wrong with disagreeing with her.

That’s what the show is about, expressing diverse views but insulting her was wrong. Many of you want to go to America, Canada or UK but you don’t respect divergent views. Why would you insult someone for expressing her view?

Secondly, she did not insult Chioma. What she was alluding to is that we must teach our children sense.

I know having children inside wedlock is going out of fashion, but should we, because we don’t want to “be dragged” accept this malady? We all scream to the government to follow due process but when it comes to relationships we throw due process to the wind. We teach children to finish school, then get married.

We have very few role models today like Ngozi Okonjo-Iweala, Shola David-Bora, Oby Ezekwesili, Jumoke Adenowo and Ibukun Awosika. Unfortunately, some other prominent role models today did not follow this path and because they have money, we should overlook it?

We are so used to calling good bad and bad good. I don’t know any parent that will be happy to see their child leave university and follow man. When I was growing up that was unheard of. However, if it happens we’ll still support the child the best we can but we must not make it the norm.

We must discourage others from toeing this line.If Chioma chose this path, we’ll accept her for who she is and the success she has become but that should not become the standard. Oun ti o da ko da, ko lo ru ko meji. 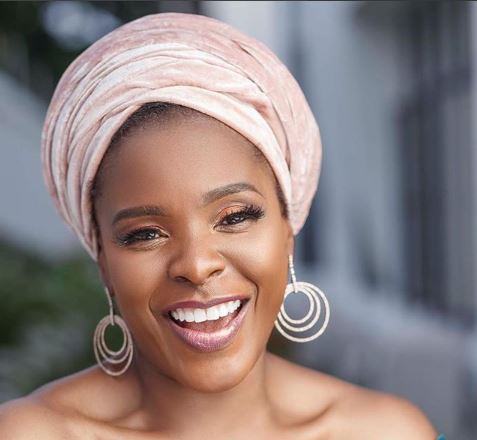 Olajumoke Adenowo, a professional architect who has successfully put her name in the sands of time turns 50 today. The famous architect and CEO of… 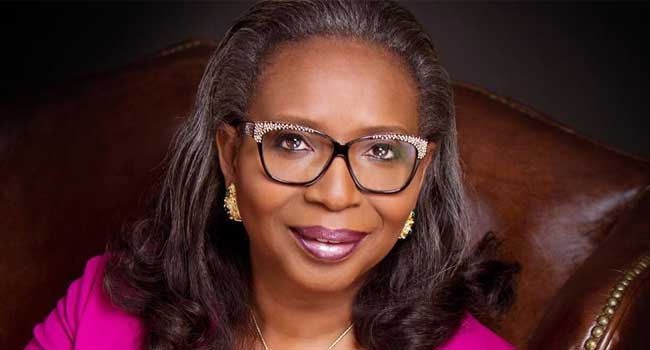 The most successful entrepreneurs in Nigeria and Africa would be incomplete without mentioning business mogul, Ibukun Awosika. Awosika who also doubles as a motivational speaker…