Home » Cover » All You Should Know About Popular Philanthropist And Role Model, Olajumoke Adenowo As She Turns 50 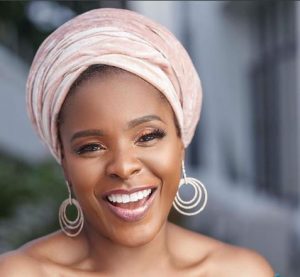 Olajumoke Adenowo, a professional architect who has successfully put her name in the sands of time turns 50 today. The famous architect and CEO of AD Consulting is a role model, philanthropist and a career woman every young girl should emulate.

Adenowo has been featured in the world’s foremost architectural journal Architectural Records and has spoken at summits and conferences including the Global Women’s Forum and Havard Business School (African Business Club). 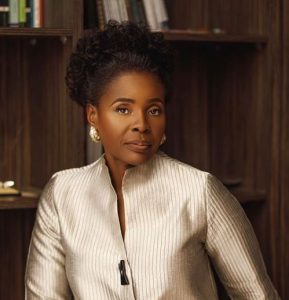 Here are interesting facts you should know about New African Woman Business Woman of the Year, Jumoke Adenowo. 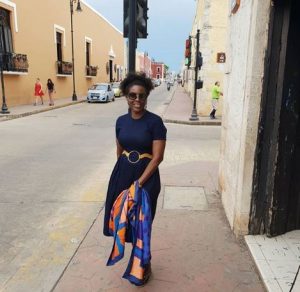 Olajumoke Adenowo was born on the 16th of October, 1968 in Ibadan, Oyo State, Nigeria. She was indeed an intelligent one as she gained admission into Obafemi Awolowo University at 14.

At 19, she graduated with a B.Sc with honors in Architecture. She returned to the University in 1991 for a Master’s of Science in Architecture and got a distinction in all the courses she offered. 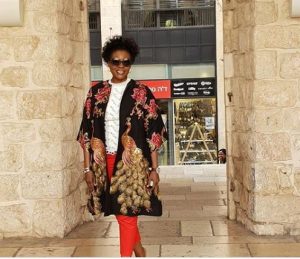 Adenowo’s parents were both professors – of History and Criminology. She lived on campus at the University of Ife, now known as Obafemi Awolowo University.

She is an alumnus of the Yale School of Management, Lagos Business School Chief Executive Programme and the IESE Business School at the University of Navarra in Barcelona, Spain. 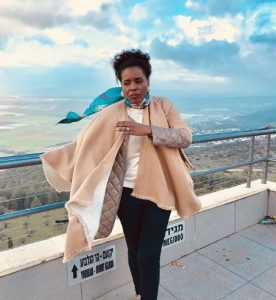 After graduating from university, Adenowo was hired as an Assistant Architect at Towry Coker Associates. She practiced as an Architect at Femi Majekodunmi Associates, Lagos. She worked on the Federal Ministry of Finance project in Abuja at 23.

Jumoke Adenowo founded her own boutique architecture and interior design firm in 1994, AD Consulting when she was just 26. Since its inception, AD Consulting has been involved in the design and construction of quite a number of projects nationwide like Nigerian government buildings, private residences, healthcare facilities, industrial campuses, and corporate and financial institutions. The company has been patronized by even the world’s leading brands like Coca-Cola and L’Oreal.

The architect also ventured into other sectors like oil and gas firm. She owns a property management firm- Advantage Energy. 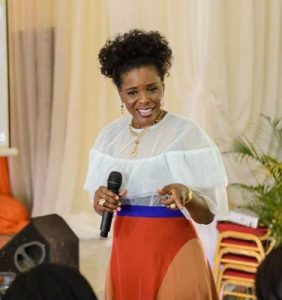 Adeowo is also an accomplished author who has written several books like Lifespring, The Mysterious Seed, Designed For Marriage and many more.

She also hosts the syndicated radio show on leadership, ‘Voice of Change’. She was featured in “Who will be who in the 21st century” (young achievers section) by the International Biographical Centre Cambridge, England and “Those who Inspire Nigeria” in 1991.

Olajumoke Adenowo is also a devout philanthropist. She founded the Awesome Treasures Foundation (ATF) in 1999. The foundation is a faith-based NGO located in Lagos, Nigeria. 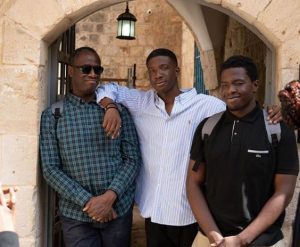 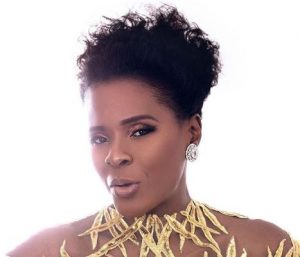 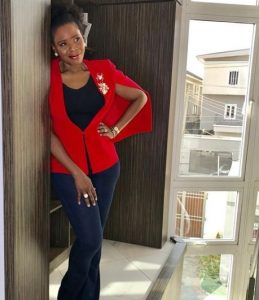 Adenowo received the New African Woman in Business Award and was also nominated for the West African Business Woman of The Year Award at the CNBC All Africa Business Leaders Awards in 2014. She was recognized as one of Nigeria’s 100 most Influential Citizens. She also was named as one of 100 Most Inspiring Women in Nigeria, one of Africa’s Most Powerful 10 Women in Business by AFK Insider and one of Africa’s Most Inspiring Business Woman by the La Batisseurs Des Economie De L’Afrique.

She is a jury member of the Cartier Women’s Initiative Awards. She was featured in the Hall of Fame, Black History Month by the University of West England, Bristol. She is also a member of the Institute of Chartered Arbitrators, UK. 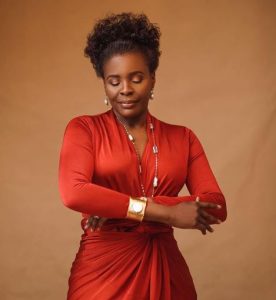 The award-winning and philanthropic Architect, Jumoke Adenowo is worth a whopping sum of $2.5Billion.