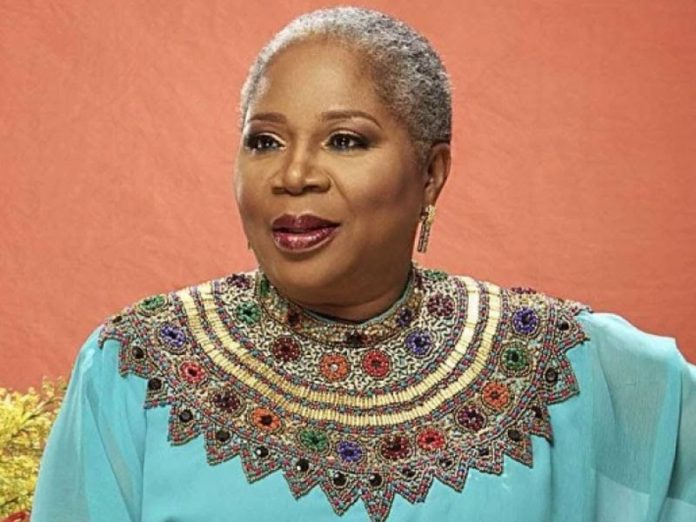 Veteran singer, Onyeka Onwenu has finally opened up on her private life.

The 68-year-old brought this revelation to light in her memoir ‘My Father’s Daughter’ which will be released on October 1.

The ace singer and actress revealed that she got married to a Yoruba Muslim in 1984 and the union produced two sons named Tijani Ogunlende and Ibrahim Ogunlende. Ibrahim later changed his name to Abraham. 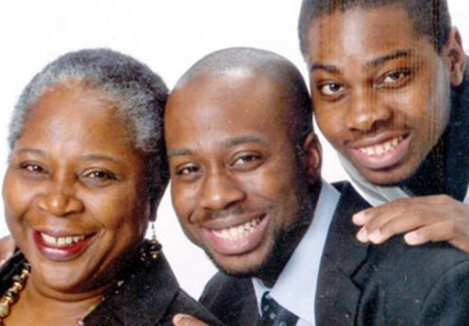 “In this book, I am, perhaps for the very first time, setting the records straight with respect to my connubial relationship. Yes, I was married. I married a man I fell in love with in 1984,” she said.

“We have two children: Tijani and Ibrahim. My husband is Yoruba, and was a Muslim when we met.” 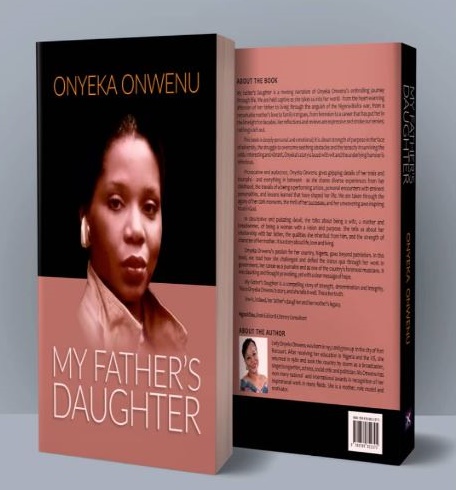 The autobiography also documents her life as a musician, activist, wife, mother, and politician as well as her formative contact with feminism.

The author shared how the war — between 1967 to 1970 — scalded her teenage life, the debilitating effects of successive realities, and how her family remained bound amid the frightening experience.

She also documents her years in America, the conflicts that were the products of being a migrant, her experience with workplace sexual harassment, and her decision to quit her job at the UN.

“On the marriage front, she explores challenges women face and how she refused to shrink herself to accommodate her husband’s insecurities about her fame,” it said.

“It’s a memoir young persons must read. Women especially will glean numerous lessons from her life experience since successful women in Nigeria rarely share their story in a candid manner.” 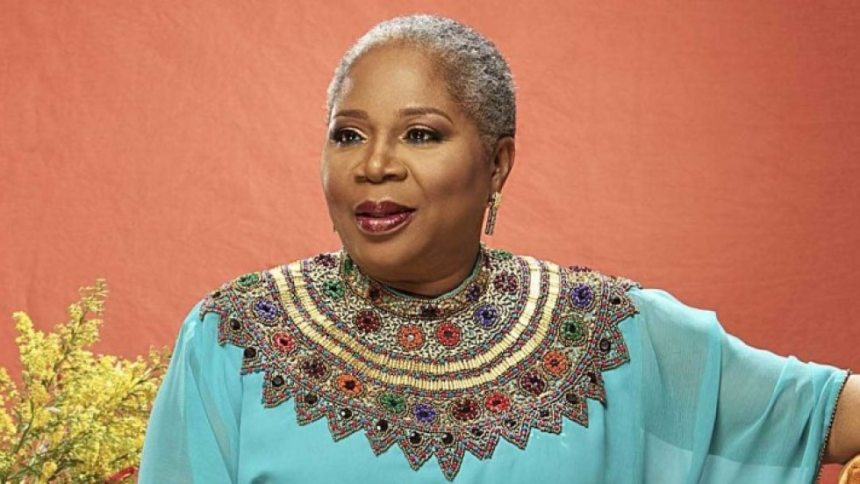 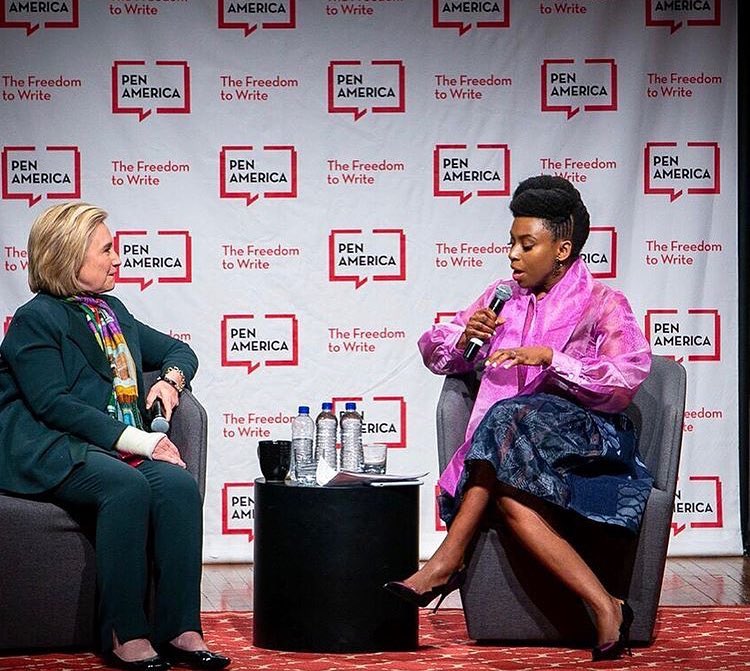