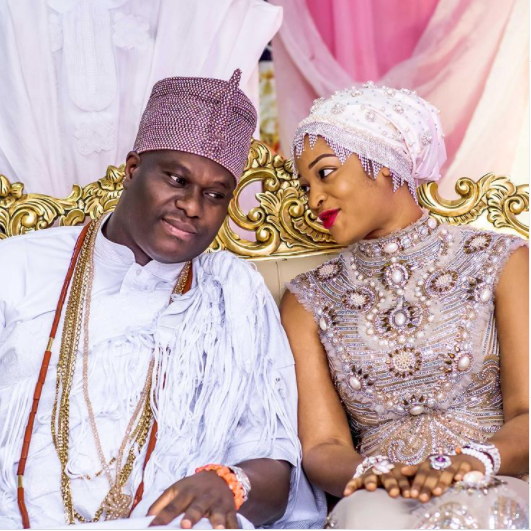 Ooni of Ife, Adeyeye Ogunwusi, and his wife, Moronke Naomi Oluwaseyi have welcomed a baby boy, an heir to the throne.

This is the Ooni’s second child as he has a 26-year-old daughter, Princess Adeola from his youth days

He took to his Instagram page on Wednesday to announce the good news.

To God be the glory great things he has done.
Hearty congratulations to the entire House of Oduduwa and Olori Silekunola who today birthed a Prince to the Royal throne of Oduduwa. Mother and child are doing well to the glory of God Almighty.

Recall that Ogunwusi had married Silekunola, his third wife in 2018.

Their wedding came months after his marriage to his Edo ex-wife, Zaynab Otiti-Obanor in 2017 after 17 months of marriage. 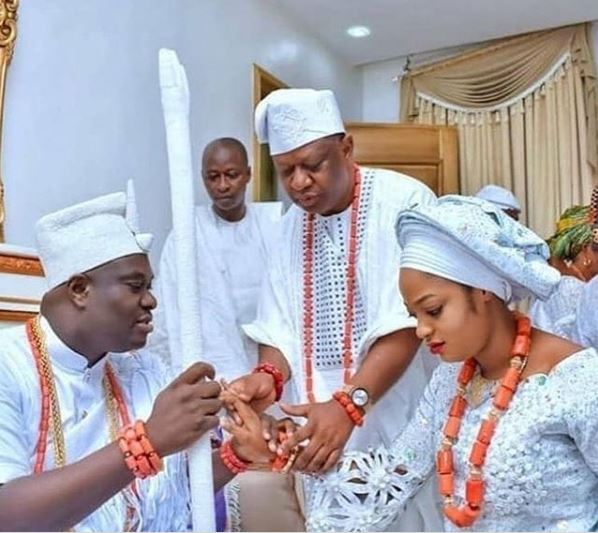 The news of the wedding between the Ooni of Ife and the 25 year old Prophetess, Naomi Shilekunola is still trending. Everyone on social media had… 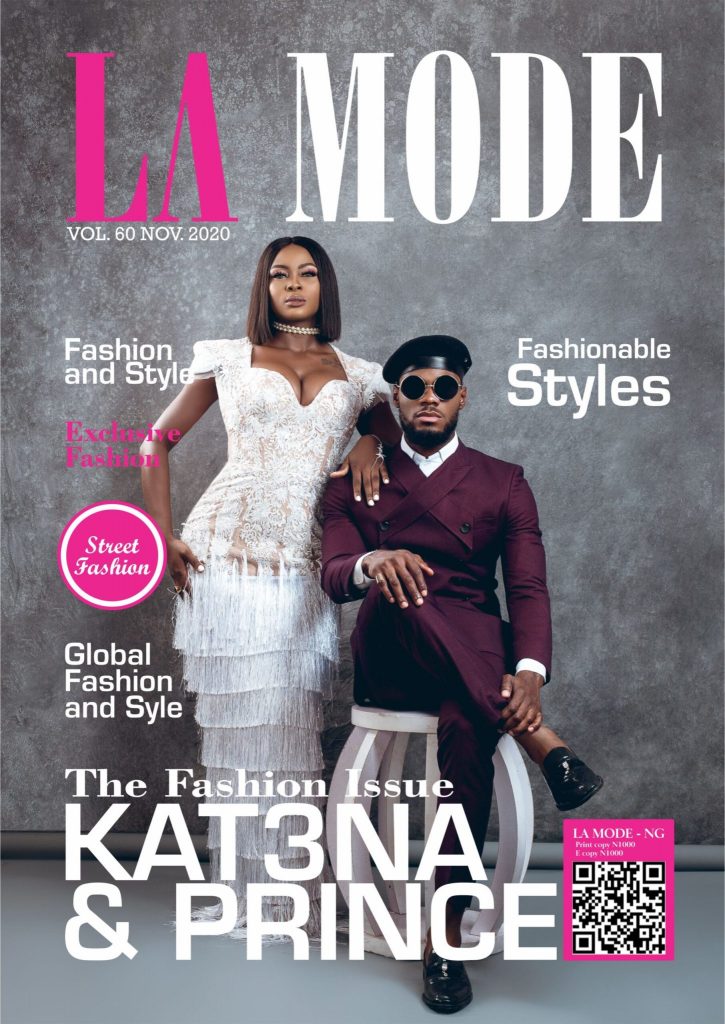 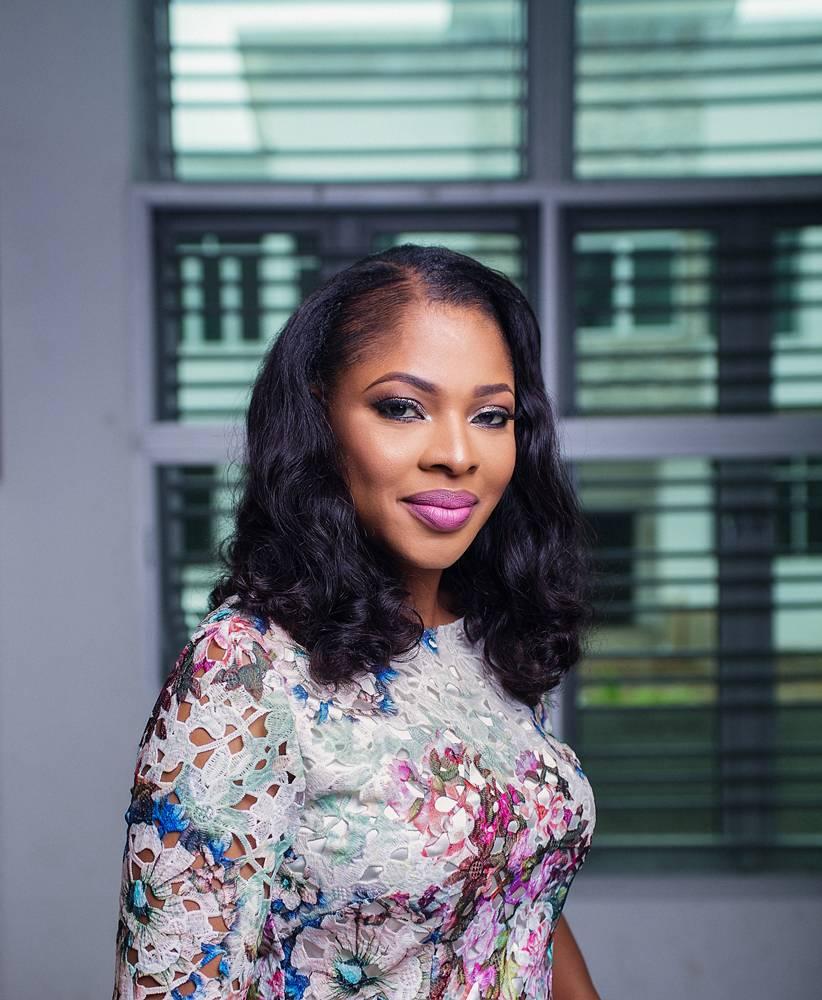 It is no longer news that the  Ooni of Ife, Oba Adeyeye Ogunwusi,is set to re-marry exactly a year after his crashed marriage with his second… 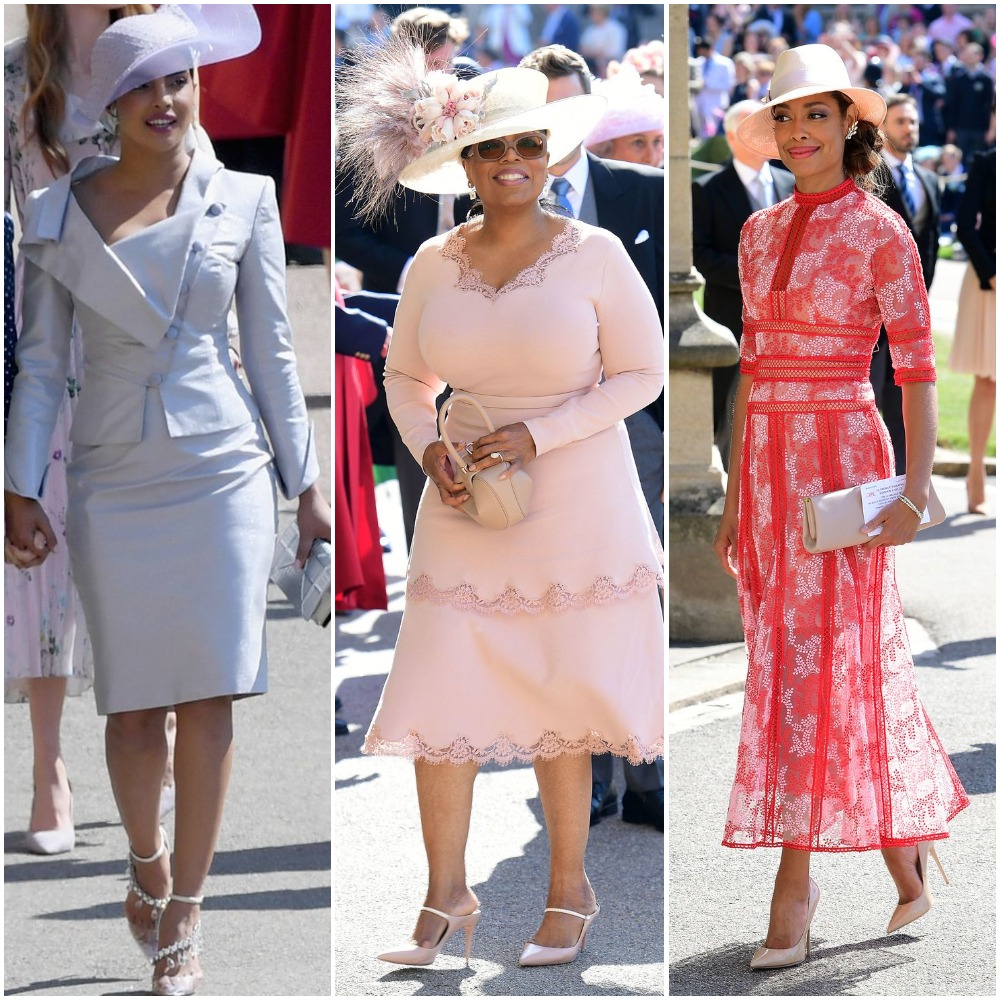 This past weekend the whole world couldn’t stop talking  (read as tweeting and posting) about the  Royal Wedding and it sure was worth the buzz.…