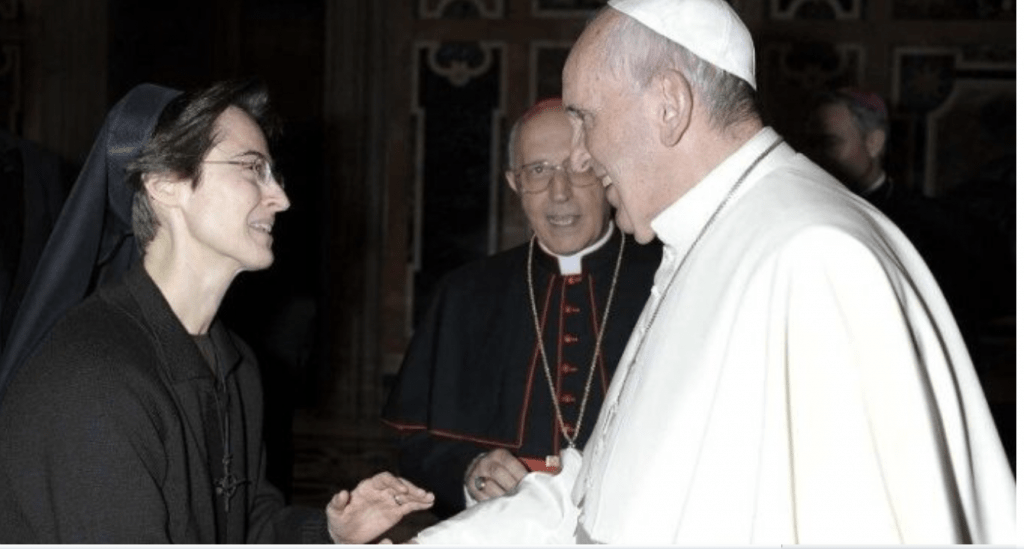 Pope Francis has appointed a woman, Raffaella Petrini as the new secretary-general of the governorate of the Vatican city.

52-year-old Petrini from Rome who will be responsible for overseeing administrative operations, including the Vatican museums, post office and police, becomes the highest-ranking woman in the world’s smallest state.

According to the Catholic News Agency, Petrini is the first woman to be appointed as secretary-general, which is the “second-ranking position in the government of the Vatican City State”.

“The Holy Father has appointed the Reverend Sr. Raffaella Petrini, F.S.E., until now official of the Congregation for the Evangelisation of Peoples, as secretary-general of the Governorate of Vatican City State,” the statement reads.

“The Reverend Sr. Raffaella Petrini was born in Rome on 15 January 1969.

She was awarded a degree in political sciences by the Libera Università Internazionale degli Studi Guido Carli, and a doctorate from the Pontifical University of Saint Thomas Aquinas, where she is currently a lecturer. From 2005 to the present, she has served as an official of the Congregation for the Evangelisation of Peoples.”

Petrini is second in command to Fernando Alzaga, who was appointed as president of the Vatican governorate in September 2021.

Francis, 84, has repeatedly said he wants women to play a greater role in the Roman Catholic Church.

In January he changed the law to allow them to serve as readers at liturgies, altar servers and distributors of communion — but stopped short of saying the change could one day open the door to female priests.

In February he broke with Catholic tradition to appoint a woman as an undersecretary of the synod of bishops, the first to hold the post with voting rights in a body that studies major questions of doctrine. 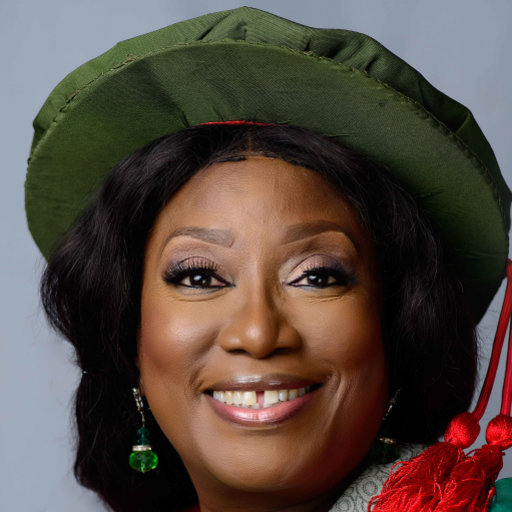