Her popularity soared when she was named the ‘other woman’ in the marriage saga between Tonto Dikeh and ex-husband, Olakunle Churchill.

Tonto Dikeh’s Ex, Olakunle Churchill Confirms Marriage To Rosy Meurer And It Has Got People Talking On Social Media

2.Her father is Dutch while her mother hails from Delta State.

3.She is the first child in a family of three.

4.She has a diploma in business management and also studied photography. 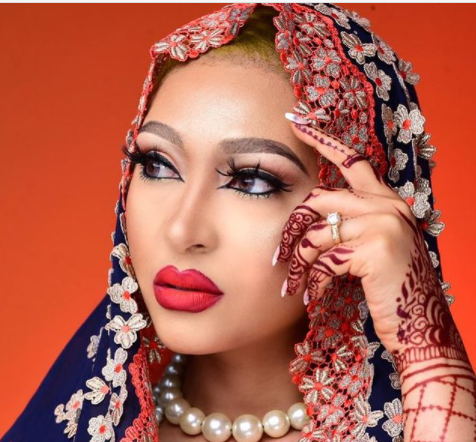 5.Meurer started her career as a model in The Gambia, before moving to Nigeria in 2009.

6.She was discovered in The Gambia by Nigerian actor and politician, Desmond Elliot who advised her to try acting in Nigeria.

7.She moved to Lagos and started her acting career, starring in a minor role in Emem Isong’s film Spellbound in 2009. She followed it with a feature in the 2011 film In the Cupboard and the 2012 film, Weekend Getaway.

8. She stopped acting for a while and went back to school in The Gambia.

9. On her return to Nigeria in 2014,  Meurer joined the cast of TV series Oasis, starring in a lead role as Kaylah.Since then, she has acted in many other movies like Damaged Petal and starred in Red Card and Open Marriage, Our Dirty Little Secret, Philip and Polycarp,  The Incredible Father, Pebbles of Love, Our Dirty Little Secret, Karma and Ayo Makun’s Merry Men: The Real Yoruba Demons.

10.She is also a movie producer, her first movie is titled The Therapist’s Therapy.

11.Meurer became an ambassador of the Big Church Foundation on Women and Child, a charity NGO owned by Olakunle Churchill in 2015.

12.She bagged her first movie award as Next Rated Nollywood star at The Nigeria Goodwill Ambassador Award in 2016.

13.She speaks about 5 languages including English, Dutch, Gambian Dialect, Delta language, and Hausa. 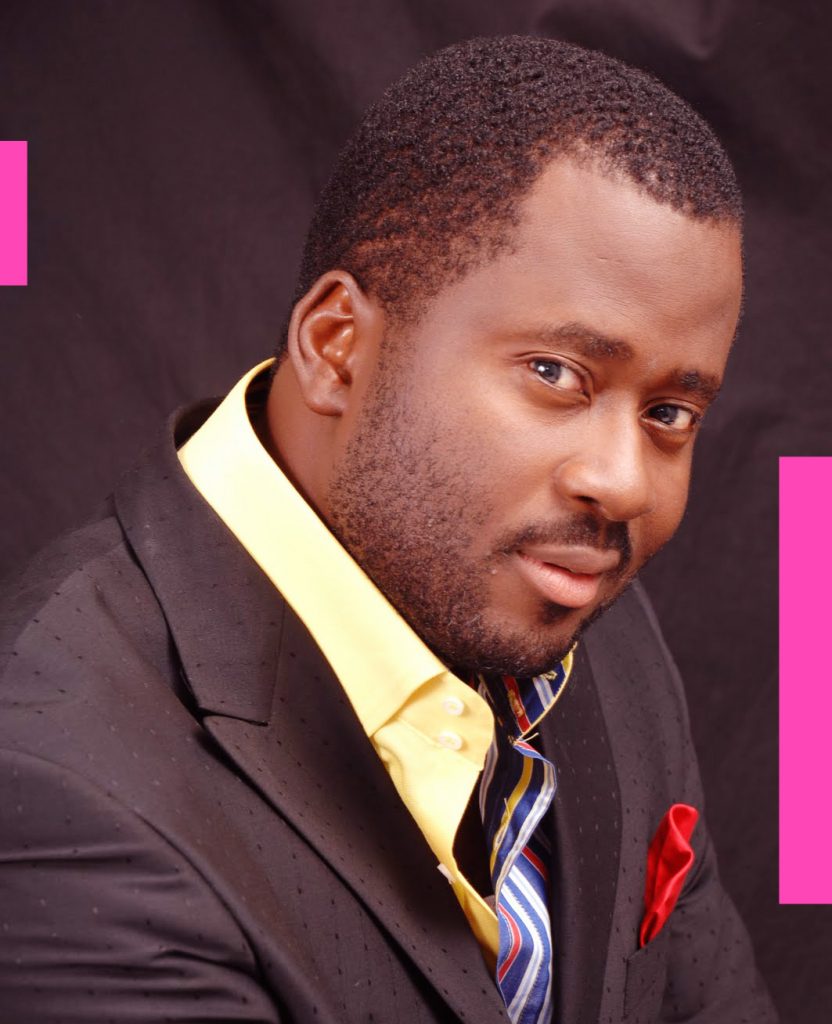 Handsome Nigerian actor and director turned politician, Desmond Elliot, is plus one today, and he is definitely the man we’re crushing on today.…

Nollywood actress and yummy mother of one, Tonto Dikeh visited her son’s school to spend time with him and his friends and she shared adorable…