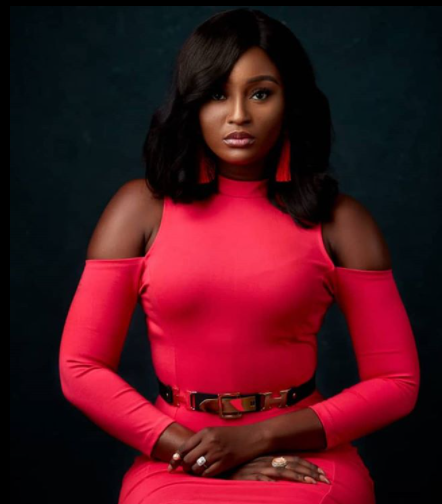 A few days ago, the day of the BBNaija 2020 finale precisely, a lady revealed herself as the person managing Laycon’s Instagram page.

The unveiling caught many by surprise especially as it was a celebrity and also, the gender.

Her name is Scarlet Gomez and she is an actress, ex-beauty queen, video vixen, and singer.

Here are all the things to know about her.

1.Gbemisola Scarlet Shotade Gomez was born on May 12 in Surulere, Lagos.

2. She hails from a polygamous family and is the last of six children but has step-siblings.

3. Her father, Adetokunbo Shotade who was a music producer and Sound engineer had a huge influence on her life before his death.

4. She attended Princeton School, Surulere, Lagos, for her elementary education and  Ogunlade College, also in Surulere for her secondary education.

5. She obtained a Bachelor’s degree in Business Administration at the prestigious University of Lagos.

6.Scarlet began her career as a model and was involved in pageants across the globe which includes the likes of Miss Nigeria, MBGN, and a runner up at Miss Global Nigeria.

7. She won the Miss World United Nations Tourism pageant in December 2012, in Jamaica.

8. Scarlet became a video vixen in music videos such as “Love Song” by Timi Dakolo, “Eziokwu” by Lynxx featuring Phyno, “Bartender” by Naeto C and M.I and “Run My Race” by Burna Boy.

10. Her first movie role was in ‘Dollhouse’ by Kayode Peters but it was her role in ‘Scarlet’, a movie titled after her that shot her into the limelight.

11.She has acted in over 30 movies and TV series like ‘Perfect Imperfection’, ‘President for a day’, ‘Hex’, ‘Casino’, Armour, Sisters-in-law, Flatmates to mention a few.

13.Scarlet got married to her husband,Temi Gomez who happens to be Laycon’s manager in a traditional wedding ceremony on April 13, 2017. 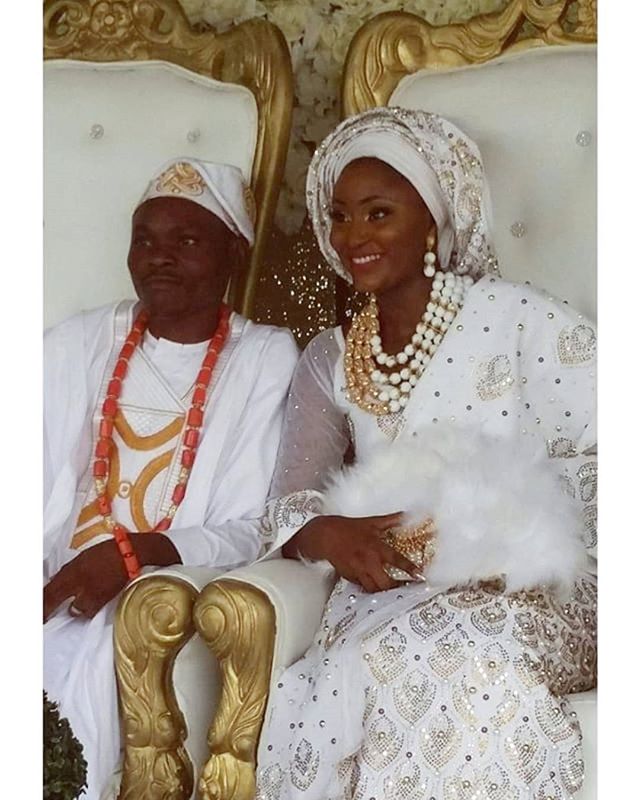