Home Relationships If You Notice Any Of These 7 Signs, His Parents Probably Don’t... 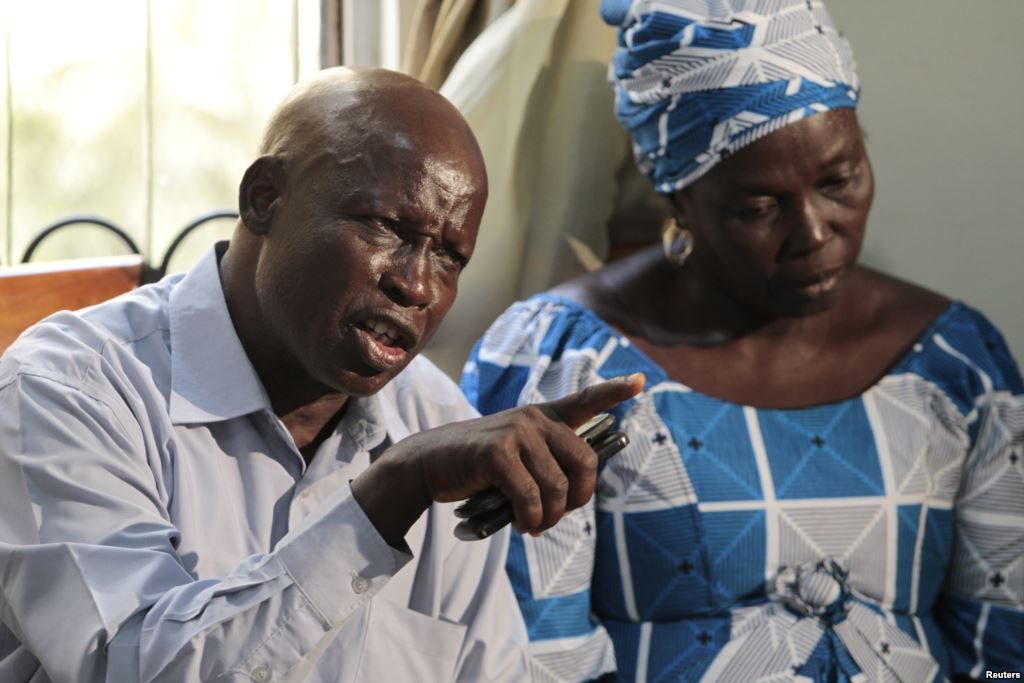 Imagine dating a guy for a few months or even years and you feel you have both gotten to a point where you can make things permanent. He shows all the signs of a someone who cares for you but it just seems there is still something holding him back from settling with you. What you might not know is that his parents may have a hand in the delay.

There are surely subtle signs that people give-off when they do not approve of you. All the times you have met his parents in the past, there must have been instances where you must have felt excluded or unwelcome. Such feelings should not be waved away as sometimes, parents can play a major role in how far a man is willing to go with you.

If in the end, the man swings in the direction his parents want him to go, the lady is usually the one left hurt the most.

1. They talk about his ex in your presence

You may or may not have been aware of your boyfriend’s dating history but when his parents keep going on and on about his ex in your presence then they either still like and prefer her to you or they just don’t care that you are the new woman in their son’s life.

2. They blame you for everything he does wrong 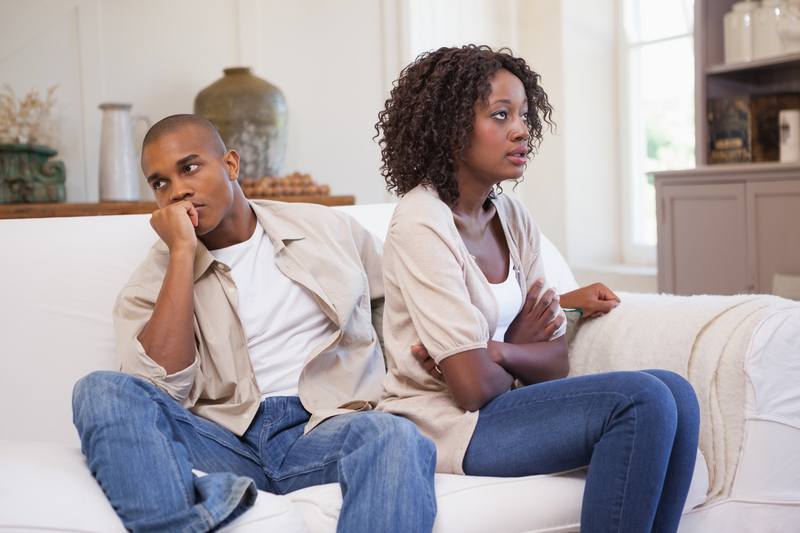 When their son doesn’t call home or visit and they blame you straight up, then something is very wrong. If his parents are constantly complaining about how much time he spends with you it means that you are seen as a wrong influence on him and parents don’t condone people who influence their children wrongly.

3.  You constantly have to prove yourself

4. You don’t get invited to their family functions 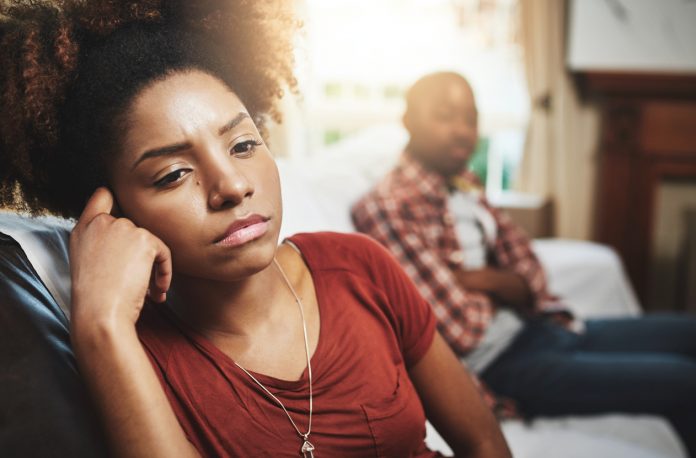 Family events are intimate gatherings that show how important you are if you are invited. If excuses are being made constantly to explain why you are not invited, then something might just be up.

5. They aren’t friendly towards you 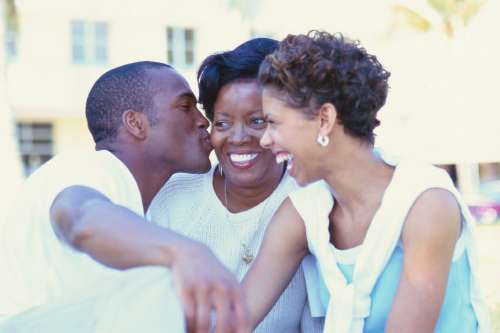 One quick way to tell you aren’t liked is if your partner’s parents give you the cold shoulder. They may give you an unfriendly look or only manage to offer a forced smile. If they really don’t like you, they won’t even bother to return your grin at all. When you reach out for a hug, they might even take a step back, become rigid, or offer you a handshake instead.

6. His parents invite his prospective ‘bae’ over while you are visiting

If this happens, they obviously don’t want you for their son and the other is their apparent choice. The other girl could be an ex, an family friend’s daughter, his childhood friend or just a random person they want for their son. As long as they make it obvious that they are trying to get their son together with her, then you are not a factor to them.

7. Your man doesn’t even introduce you to them at all

Not introducing you to his parent might not be because he doesn’t love you enough but because he knows his parent won’t accept you. Talking things out with your man will be a good way to confirm if this is true or not.

5 Tips On How To Deal With A Depressed Partner

How To Enjoy Christmas As A Single Nigerian Lady

10 Signs You Are Dating An Emotionally Unavailable Man 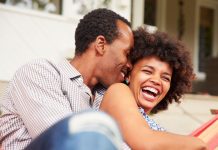 How To Deal With Your Sexual Urge In A Celibate Relationship

Make A Delicious Pot Of Ekpang Nkukwo With This Short Video

5 Outfits You Shouldn’t Be Caught Wearing To A Wedding