Home » Cover » Everything You Should Know About The ‘King Of Boys’ Actress, Sola Sobowale 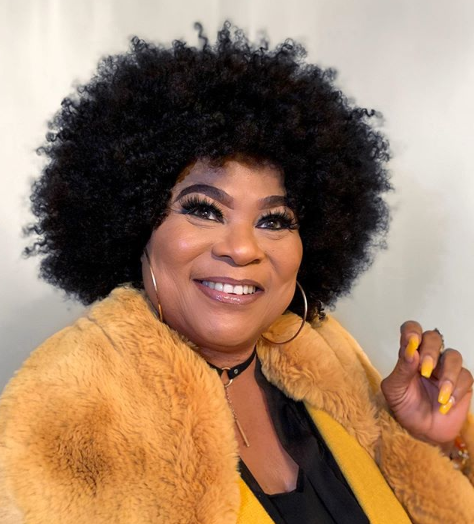 Ace Nollywood actress, Sola Sobowale is one of the old faces in Nollywood that won’t be leaving the scene anytime soon.

Popularly addressed as Toyin Tomato, her exceptional delivery of roles and professionalism makes her fit into any character.

ALSO READ: 16 Times Sola Shobowale Showed That Her Style Is Effortless And Classy 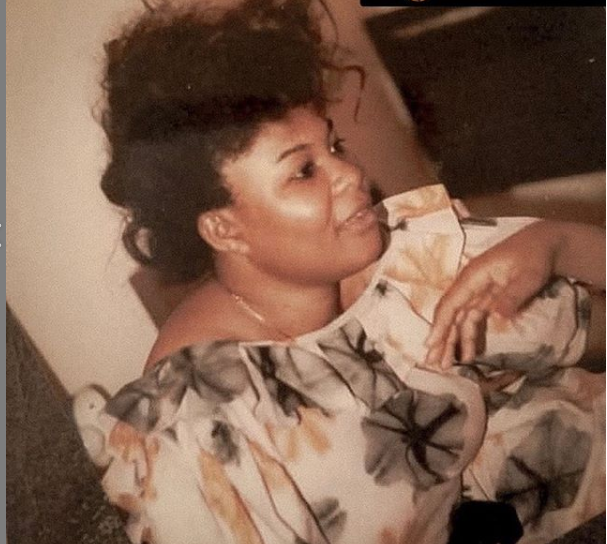 Sola Abiodun Sobowale was born on the 26th of December, 1965 in Ondo where she hails from. She hails from Ondo state, Southwestern part of Nigeria where she completed her primary and secondary education. Her father was a principal and her mother, a headmistress.

She enrolled at the University of Ibadan to study Music. However, due to her passion for acting, she switched to Theatre Arts. 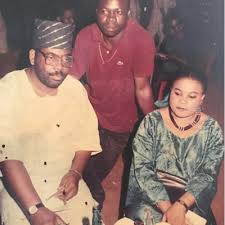 She started acting as a member of the Awada Kerikeri Group under the leadership of Adebayo Salami in 1992. She also acted in movies like Sura the Tailor, Village Headmaster, Mirror in the Sun, Our Husband Have Gone Mad Again, Ashewo To Re Mecca etc.

She became a known name in the industry after she acted as ‘Toyin Tomato’ in Oh Father, Oh Daughter, a series by Wale Adenuga which earned her the nickname, Toyin Tomato.

She took a break in acting when she relocated to the United Kingdom with her family.

In 2010, she scripted, produced and directed, Ohun Oko Somida, a film that stars Adebayo Salami and her daughters, Taiwo and Kehinde Sobowale.

She made a huge comeback to the movie industry with her role in the blockbuster movie, The Wedding Party 1 and 2 in 2016 and 2017 respectively. She starred as Alhaja Eniola Salami in Kemi Adetiba’s award-winning’ King of Boys’ in 2018. 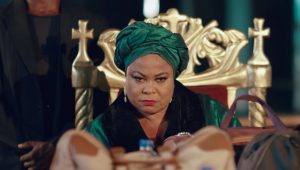 She has acted in over 70 movies to date.

Some of her awards include:

Actress of the Year, Allure Awards, 2018 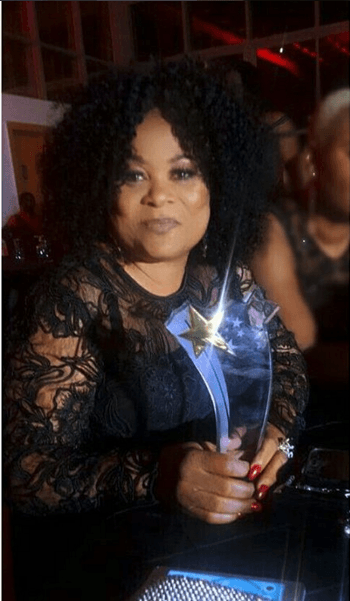 Sola Sobowale is an ambassador for Mouka Foams, BSTAN Homes and Globacom.  Her worth is estimated at $450,000. 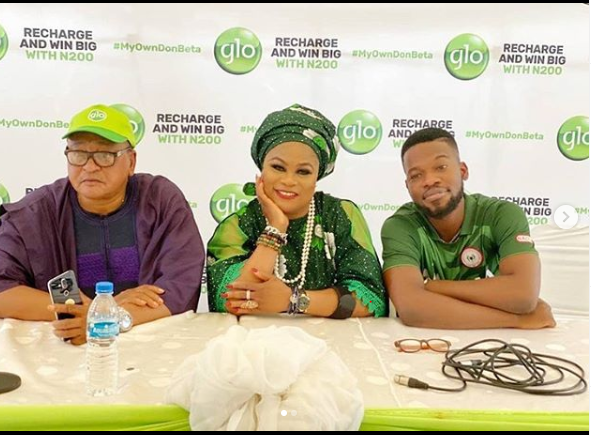 She is married to Oludotun Sobowale and their marriage is blessed with children including a set of twins. 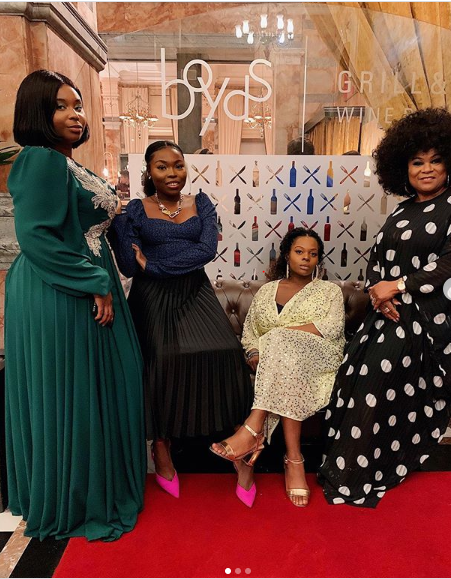 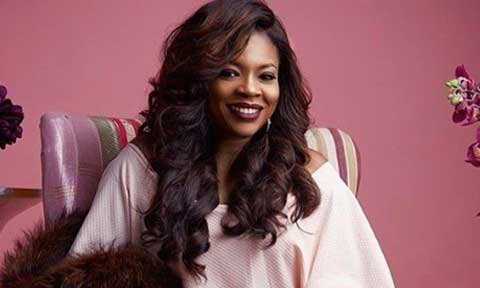 Kemi Adetiba is an award-winning videographer, TV host, presenter filmmaker, and director who has paved a way for herself in the media and entertainment industry… 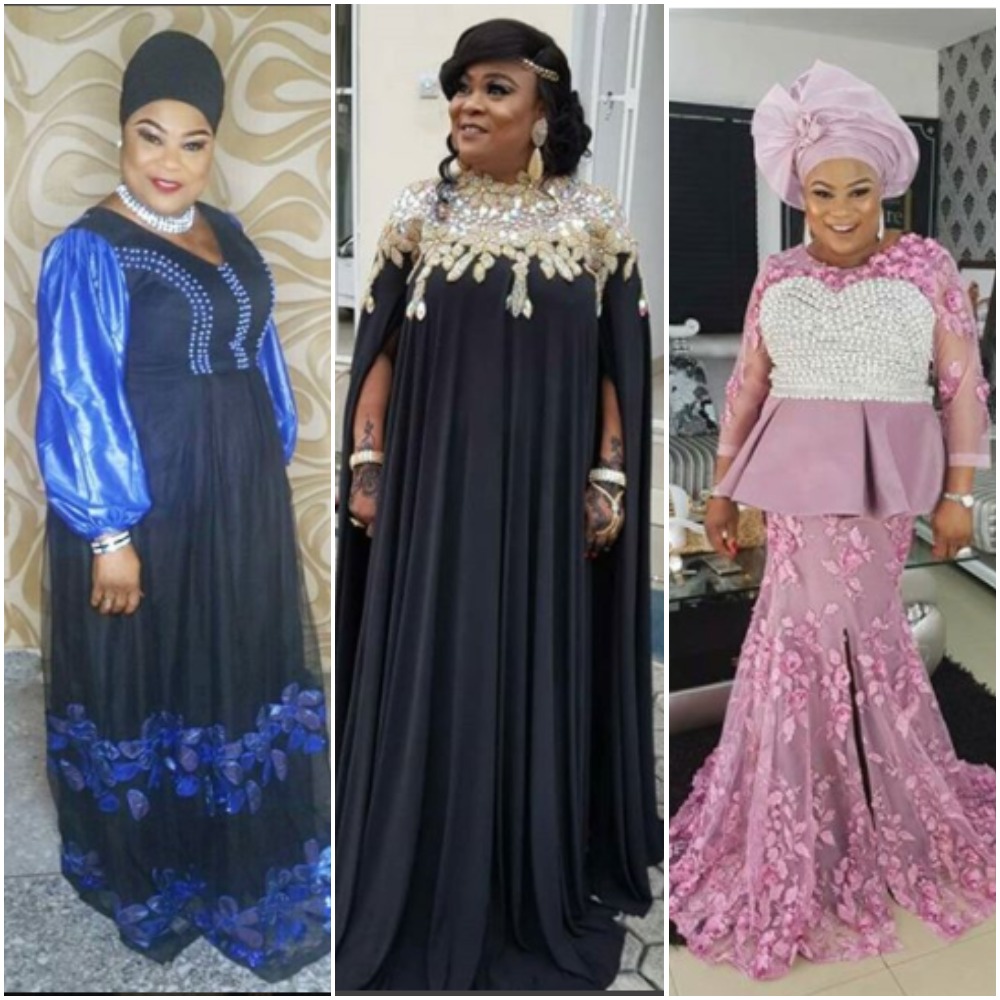