Home » News » Celebrity » Everything You Should Know About Actress, Stella Damasus As She Turns 42 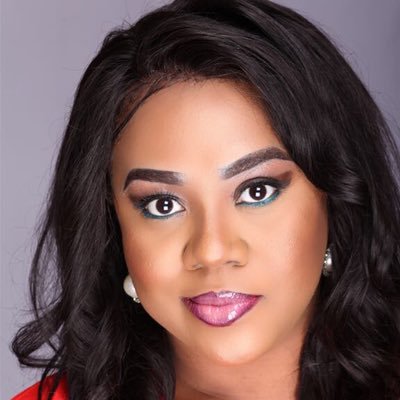 She gained much prominence in the early ’90s in the Nigerian entertainment industry and was one of the pioneer figures of Nollywood. 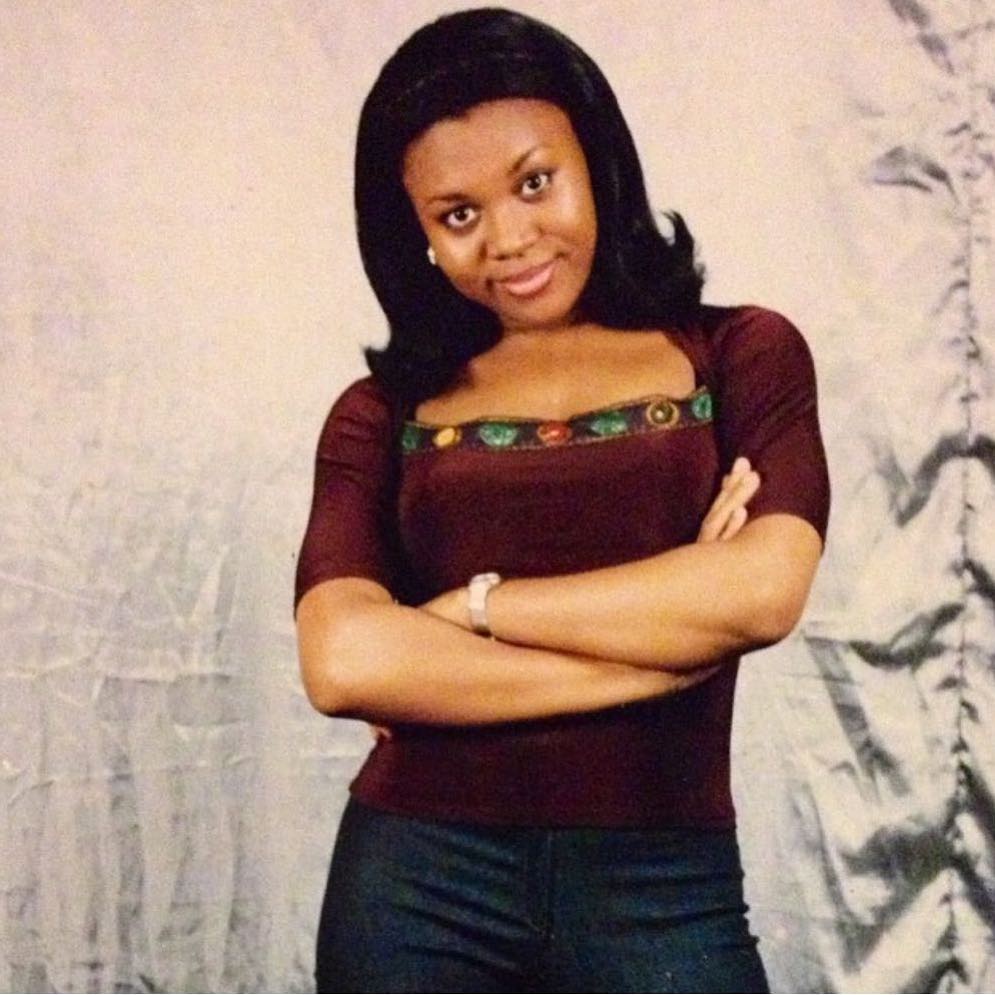 Stella was born on April 24, 1978 in Benin City, Edo State to banker parents. Her family name was Ojukwu but was changed to Damasus during the civil war period.

She has four sisters. Her only brother died in 1991 after an asthma attack. 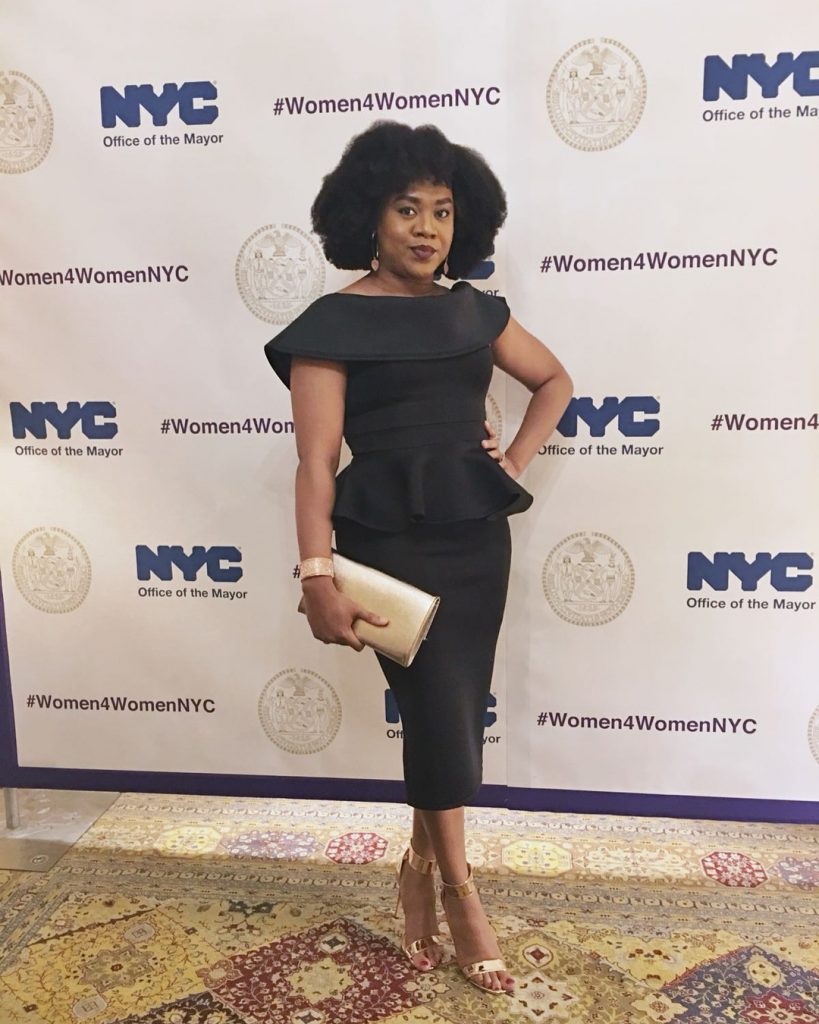 Stella started her career in music. She moved to Lagos where she honed her singing skills with Klink Studios owned by Kingsley Ogoro.

She went on to do vocals and jingles for top radio and TV. She soon found her way into acting and made her debut in ‘Abused’ in 1992.

However, she rose to fame for the movie ‘Breaking Point’. Since then, she has acted in over 70 movies.

She is the co-founder of I2radio, and the host of two podcast shows- Undiluted with Stella Damasus, and When Women Praise.

She is also the co-founder of Index Two Studios, a production company for the motion picture industry. The studio has also conducted several trainings for free on film making. 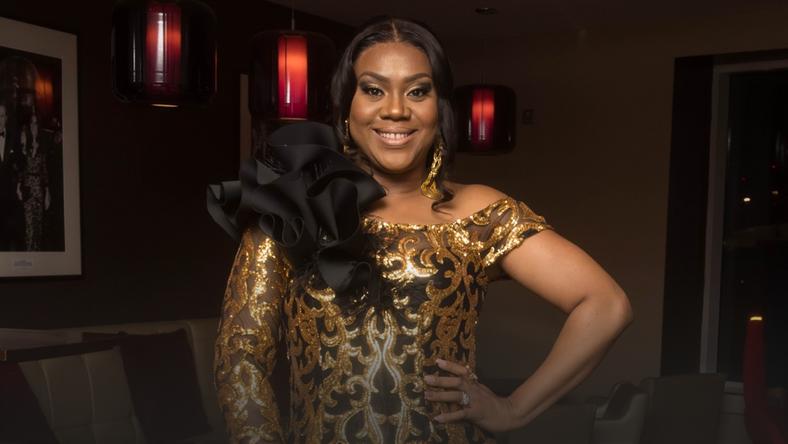 Stella has bagged a number of awards in her career.

Stella got married to Jaiye Aboderin in 1999 at age 21. Jaiye from the popular Aboderin family however slumped and died in 2004. They had 2 daughters together, Isabel and Angelica.

She remarried in 2007 to Emeka Nzeribe but the marriage crashed after seven months with the couple going their separate ways.

She soon fell in love with movie producer, Daniel Ademinokan in 2011. Daniel was previously married to actress Doris Simeon who bore him a son.

Because of the controversy surrounding their relationship, Stella and Daniel both refused to confirm it until 2017 when Daniel sent her a birthday message calling her his ‘Wife’. The couple reside with their children in the United States.

She established the Stella Damasus Arts (SDA) Foundation because of her passion for women’s rights and less privileged.

She also started a mentorship and capacity building program called Adiva and recently launched the maiden edition of the magazine. 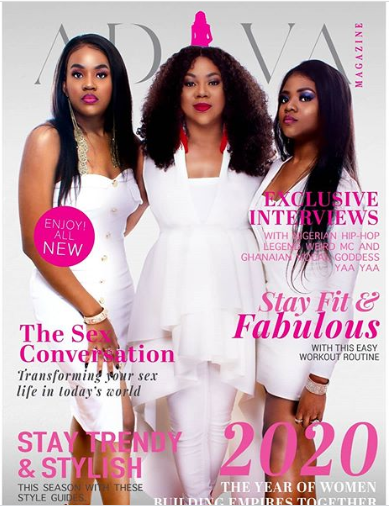 She has also worked as an ambassador with others such as Globally Igniting Africa (GIA), Project Alert, Women4africa, the World Food Programme, Say No to Crime, Nigerian Drug Law Enforcement Agency, and an organization for cancer patients in Cameroon.