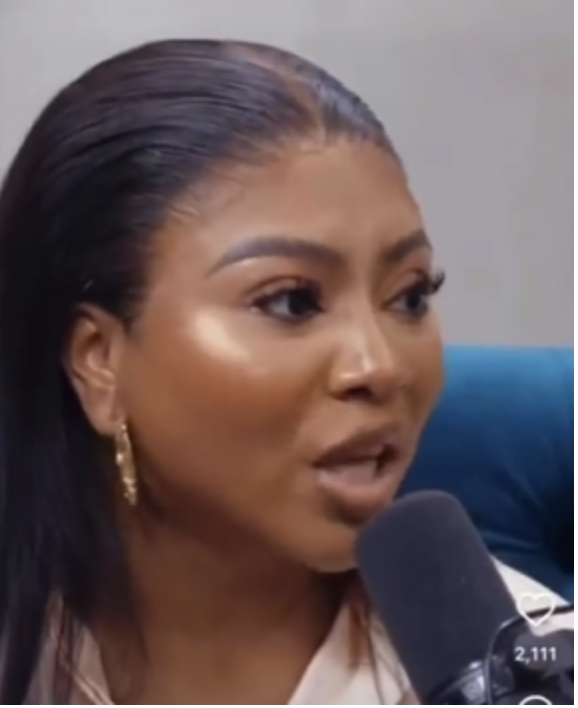 Stephanie Coker Aderinokun has come under heavy backlash for saying she finds it hard to be friends with women born and raised in Nigeria because their mindset is different.

The media personality in a recent episode of her podcast said:

”I find it hard to make friends with women that have grown up and spent their whole lives in Nigeria just because I feel like their mindset is very different and sometimes I think people take it like you are snobbish or whatever and its like no…I will give you a very good example. When you are out and maybe at a table, if a girl that never lived out of Nigeria comes to the table, she will greet the guys and not greet the woman and I am always like why? What is your problem? I was here first. You should have at least said hi”

This sparked reactions on Twitter with many condemning her for her statement.

What Stephanie Coker said about a person walking up to a group of people and just greeting a few while ignoring the rest, is true and tbh, both men and women are guilty of it. What I don’t understand is the correlation between that rude mess and growing up in Nigeria 😕.

Stephanie Coker is blaming her innate classism on Nigerian girls. She carried mic, makeup and spewed what seem like right amount of nonsense

Stephanie Coker was not exactly wrong. I’ve been ignored many times when a woman walks in a group and I’m there with the men. Especially if she’s seeing one of them. But she was condescending about it and thus the problem.

This Stephanie Coker woman has bad vibes, this negative aura around her. It’s clear from her pictures, so that video going round isn’t even surprising. She looks like the poster girl for classism and condescending attitude.

Stephanie Coker is not really wrong,women do the most
I’ve met a lady at a store,went to her and exchanged pleasantries since we attended same school,everything was really nice,she unfollowed me the next day 😂 and I was like..I thought we were cool

Yes, a lot of women have experienced what Stephanie Coker said. A woman comes around and greets all the men, then pointedly ignores the woman. However, greeting is a 2 way street, turn it around by greeting the woman so she feels welcome and loosens up. Stephanie should try it.

Please Someone help Tell Stephanie Coker That It’s not a Tribe or Race Thing To Be Uncultured, Don’t start saying because one Nigerian Aunty is not greeting you, u won’t relate with people in Nigeria.People like her are the Saucy and prideful Ones with lowIQ. Advise&Pray for her 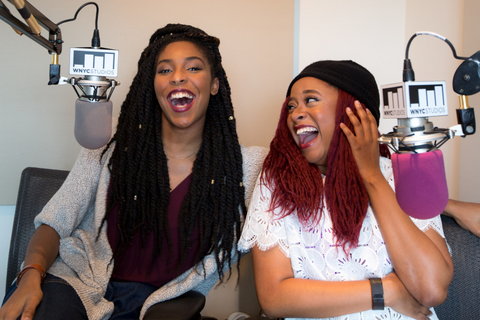 Do you have a new idea hanging around in your mind; It’s been there for a while now and you finally think you’re ready to…