Home Living Celebrity 9 Things To Know About ‘The Johnson’s’ Actress, Susan Pwajok As She... 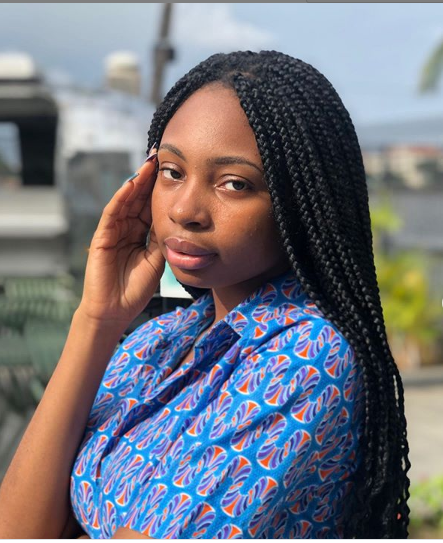 Susan Pwajok is a teenage Nigerian actress, model, and influencer.

She is popularly known for her role as ‘Blessing’ in the TV series, The Johnsons.

Here are some interesting facts about her as she turns a year older today. 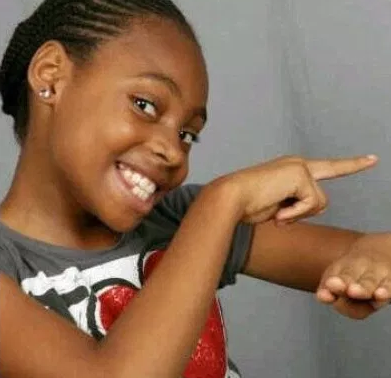 2. She started acting at the age of three but went on a break for six years.

3. Her first acting role was in a stage play called ‘Adaobi is getting married’. 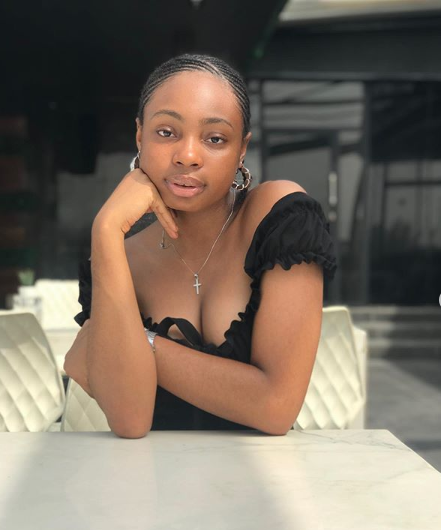 5. She is also a model and was once a child model for Kf Faces.

6. Her first ever Nigerian movie was in ‘The Tunnel’ Susan rose to fame for her role in popular TV series, ‘The Johnsons’.

7. She has acted in other movies and series such as Tinsel, Keeping Lucy, Desperate Housewives Africa, Night Raid, CoverUp etc

8. She was nominated for Best Actress in a Comedy Series at the 2017 AMVCA Awards.She also won Movie Personality of the Year award of the Nigerian Child in 2017

9.She is a brand ambassador for Hewlett-Packard, a software company. 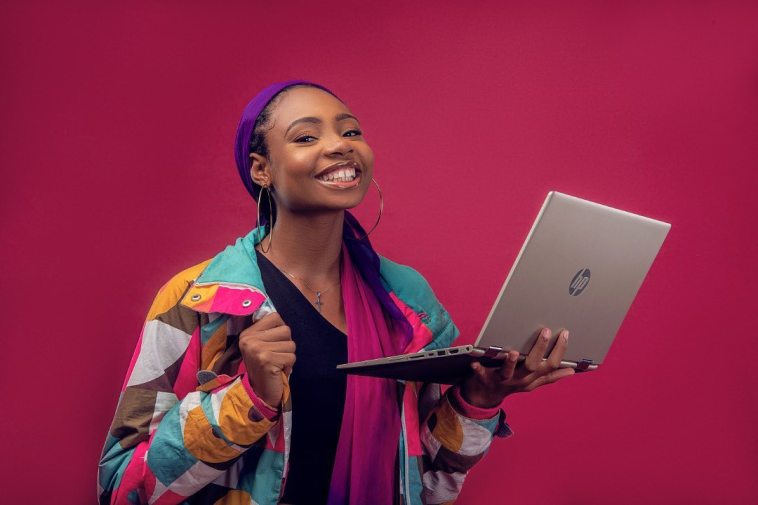 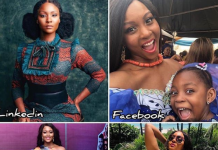 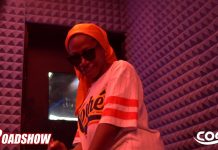 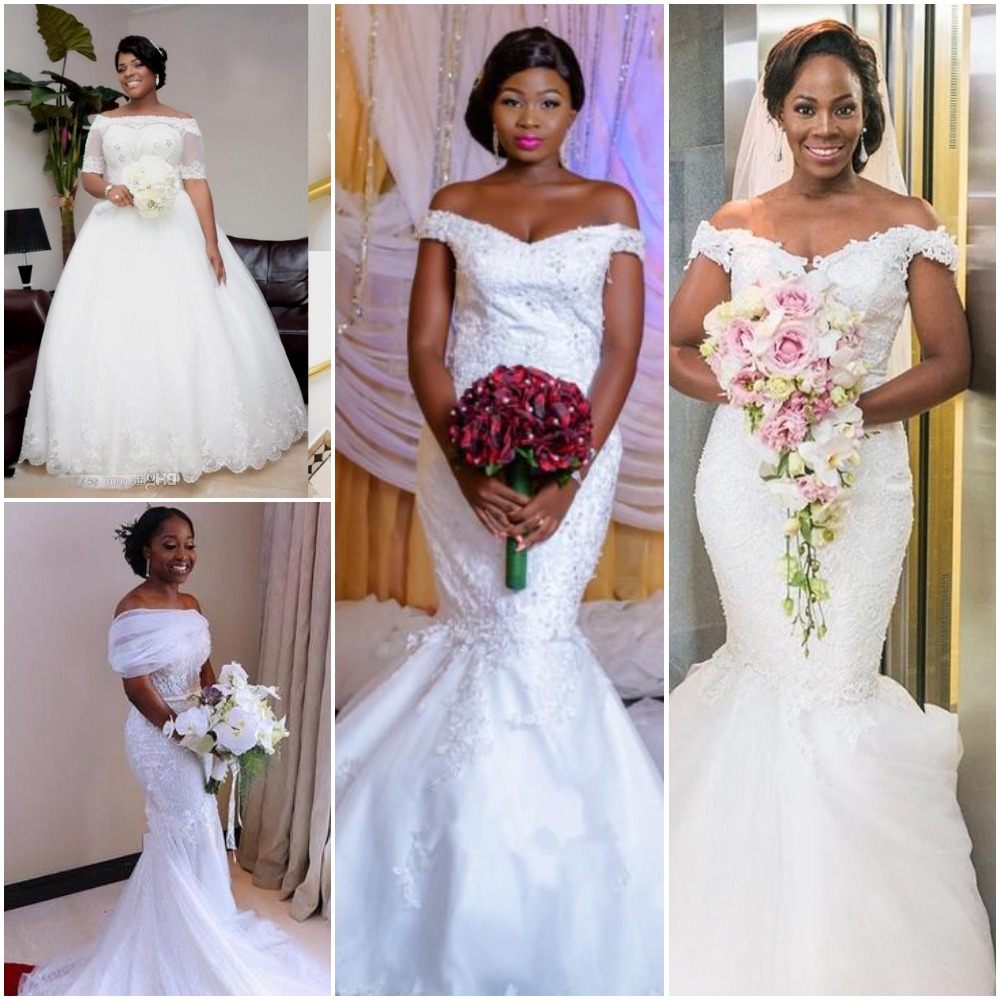 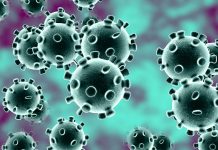 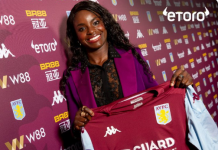 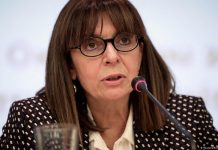