Home Uncategorized Tania Omotayo Is Speaking Up About Her Battle With Endometriosis In New... 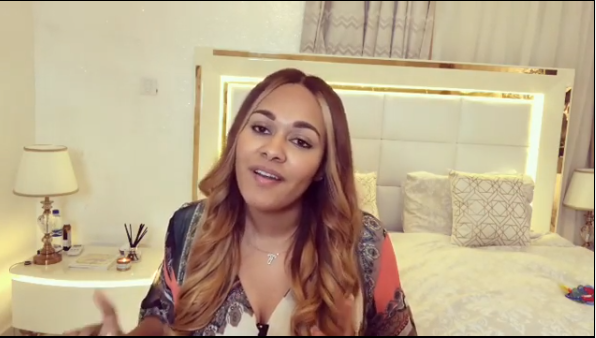 Tania Omotayo has opened up on her struggle with endometrosis.

In a new episode of her Vlog, the entrepreneur she wrote:

My battle with endometriosis. A lot of people don’t know that I have Endo as I’ve never publicly spoken about it. But I felt like it was a new year and I really have nothing to be scared of anymore So here it is, me basing it all. In this video I speak about the day I found out I had it, my battles before the official diagnosis and everything in between. 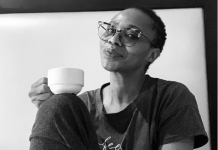 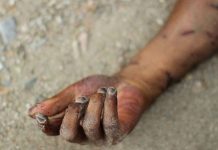 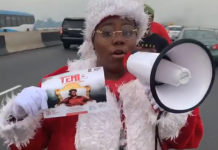 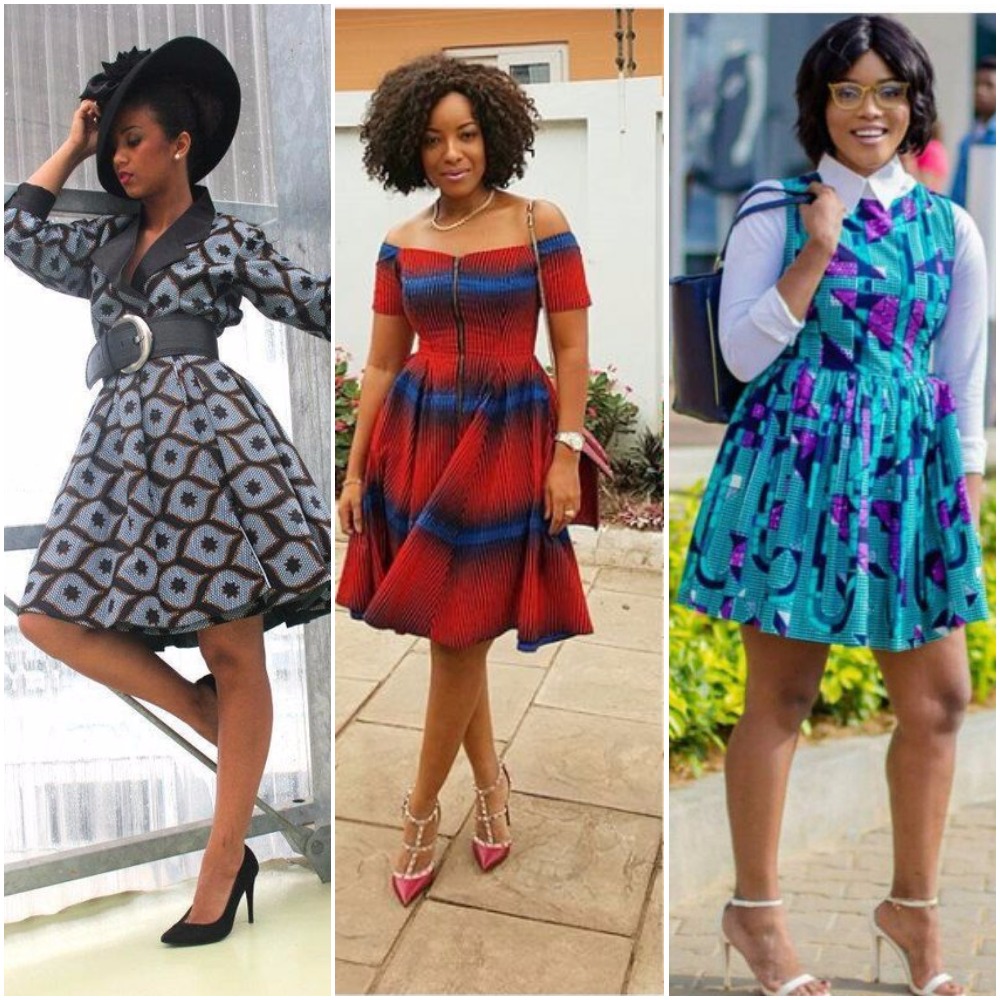 21 Ankara Flare Dresses Every Woman Would Love To Sew 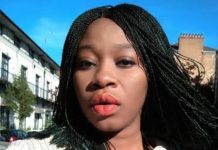 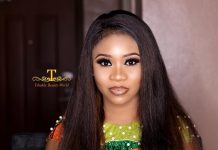