Home News The Real Reason Why An Autopsy Was Not Conducted On Tolulope Arotile... 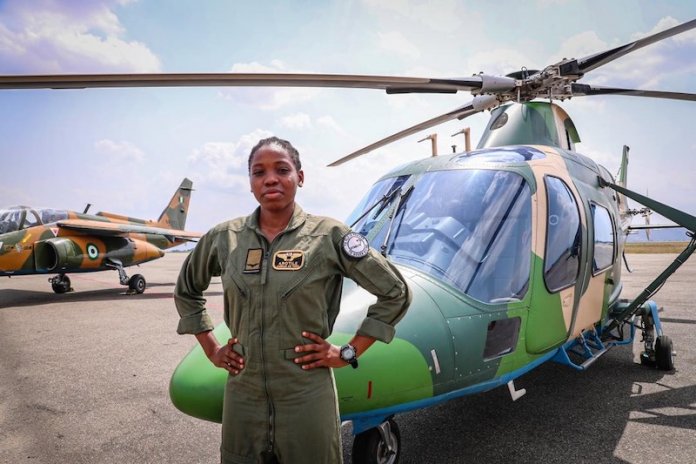 The Nigerian Air Force (NAF) has revealed why an autopsy was not conducted following the death of Flying Officer, Tolupe Arotile.

Air Commodore Ibikunle Daramola, the spokesperson of the Nigerian Air Force while speaking on Channels Television’s Sunrise Daily, said the family of the deceased were satisfied with investigations carried out by NAF and did not request for an autopsy.

Tolulope died on the 14th of July, 2020 following head injuries from an accident at the NAF Base in Kaduna.

She was buried on Thursday at the National Military Cemetery in Abuja.

According to the NAF spokesperson, the cause of death for Nigeria’s first female combat helicopter pilot was already known and the father of the late officer equally wanted closure of the matter. 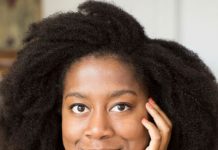 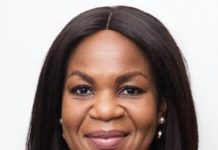 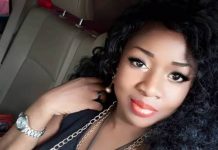