Home Living Celebrity A Profile On One Of Nollywood’s Biggest Names, Uche Jombo As She... 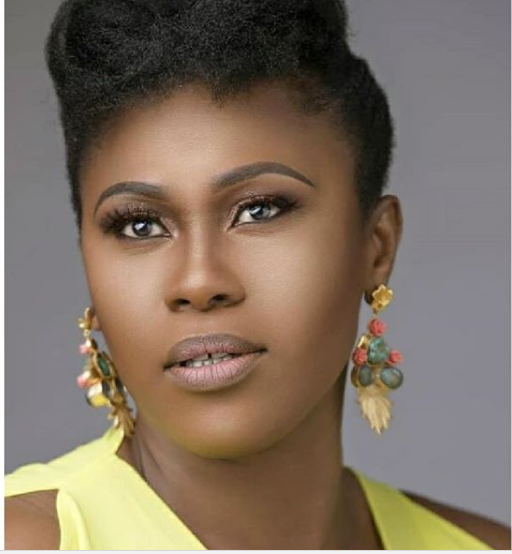 The actress and producer who gives almost a 100% percent when acting has made a great name for herself in the Nigerian movie industry.

As she turns the big 40, here are some interesting facts about her.

She was quite stubborn while growing up as she ran away from home at the age of 14.

She was raised by her mother who enrolled her in their church drama group at a young age which made the church pay part of her secondary school tuition.

She also joined the drama group in secondary school and was awarded the best drama student on different occasions.

She proceeded to the University of Calabar where she bagged a degree in Mathematics and Statistics. She also has a second degree in Computer Programming from the Federal University of Technology Minna. 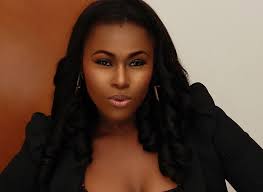 She made her  Nollywood debut in 1999 in the movie, Visa to hell. Since then, she has featured in over 200 movies like Girls Hostel, Fire Love, Darkest Night, Secret fantasy, The Celebrity, Games Men Play, Girls in the Hood and A Time to Love, Lies Men Tell, wives on strike, Heaven on my mind.

She has produced 30 movies including Nollywood Hustlers, Holding Hope, and Damage and award-winning movie – Heaven on my mind. She has also directed 6 movies.

She is a recipient of many awards. Some of them include:

Best Supporting Actress at the Best of Nollywood Awards – 2010

She founded Uche Jombo Studios (UJS) in 2008, with the intent of producing movies that would leave a positive impact on society.

She was signed as an ambassador for Globacom in 2013. 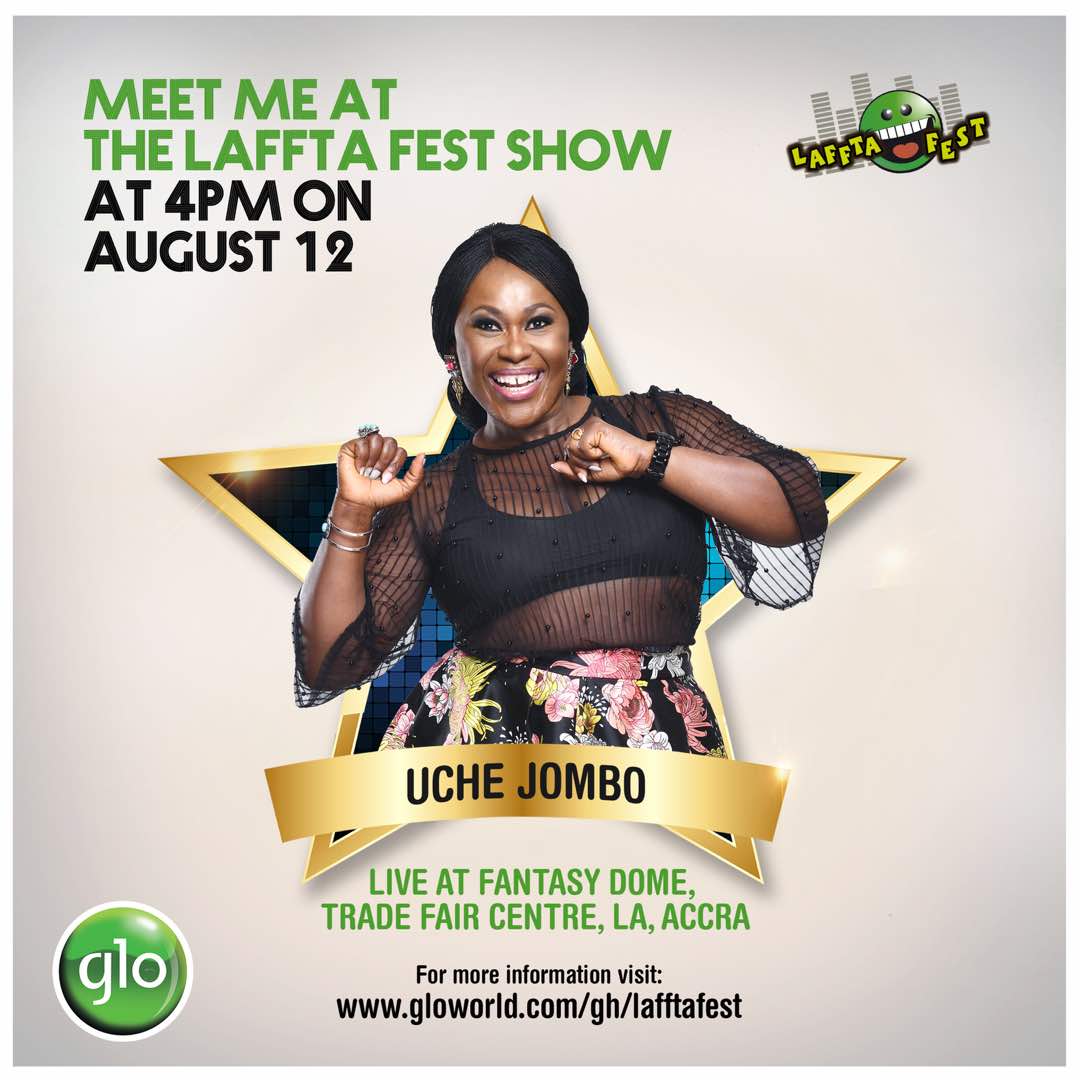 She also has an NGO called Uche Jombo & U helping at helping Nigerian youth who want to go into acting. 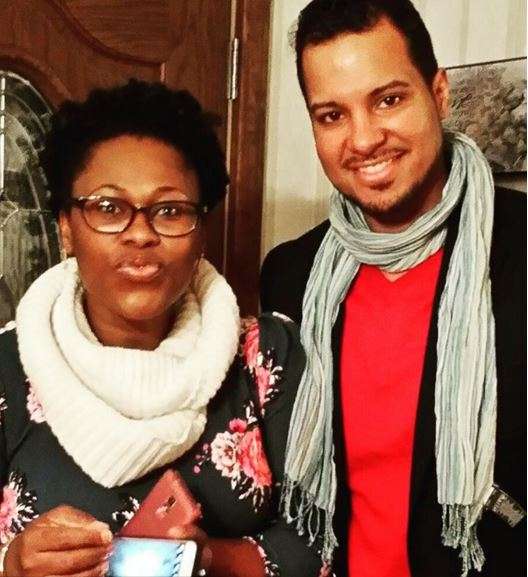 She married her estranged husband, Kenny Rodriguez secretly in 2012 and they are blessed with a son, Matthew born in 2015.