Home Living Celebrity 17 Things You Should Probably Didn’t About Uriel Oputa As She Turns... 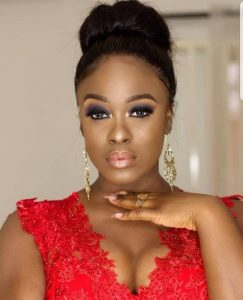 Uriel Ngozi Oputa is a singer, model, and entrepreneur.

Below are some facts about her. 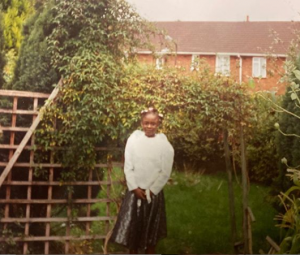 2. She is the only girl in a family of 5 children, she has four brothers.

3. She is related to Charly Boy as her late father was Justice Oputa’s brother.

4. She loves to take care of her mother who suffers from dementia. 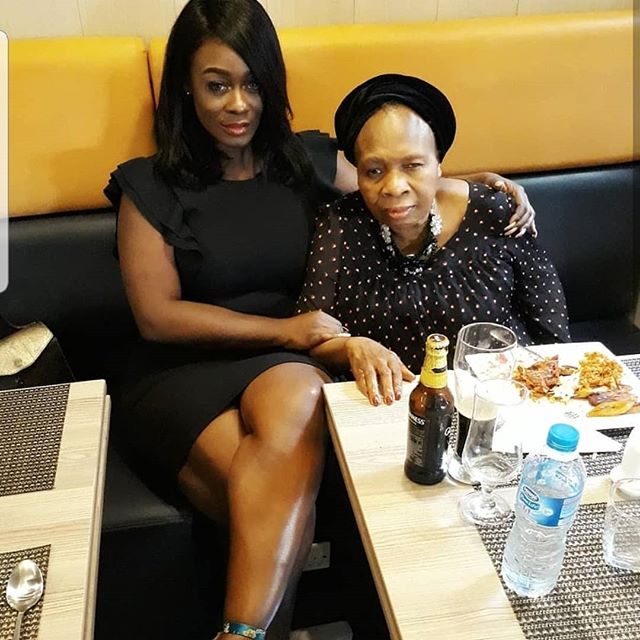 5. She is a graduate of Creative writing from Bedfordshire University.

6. She had a stint with a media house, SugarMedia in London, as a researcher before quitting to pursue a career in music.

7. She started recording in the UK straight and her first song I ever produced was titled Tell Me.

8. She moved to Nigeria where she worked with Dekumzy who produced her first solo Afro beat track titled ‘Merry go Round’.

9. Uriel was the only girl in a 3-man musical group, Caku Republik on SKP label that consisted Sunky (producer of Styl-Plus), Mr Chicks and herself.

10. She once contested for Glo-X factor. She also auditioned for Project Fame and then Big Brother Africa in 2015.

11. She was a contestant on BET ‘Top Actor Africa Show’ which aired in 2016 but was the first Nigerian contestant to be evicted.

12. She finally got her to break in 2017 when she was one of the housemates that got into the Big Brother Naija house. She, however, didn’t make it to the finals.

14. She is a brand ambassador for Shapes by Mena, Indomie to mention a few.

15. She has a wig brand called Uriel London wigs and she recently revealed she was once a hairdresser. 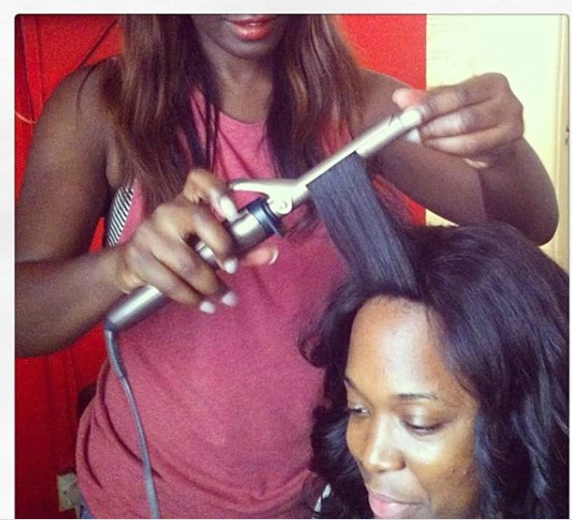 16. She has a cooking show and a food business called UU foods which she launched in 2019 because of her passion for cooking. 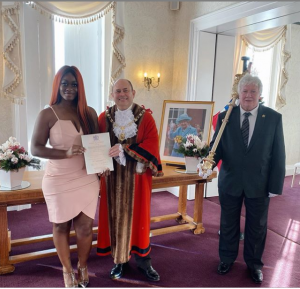