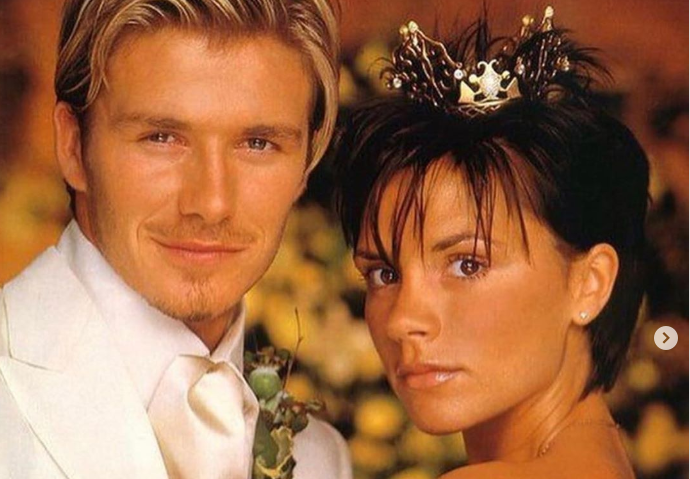 This is something worth celebrating especially in a terrain where there is a lot of crashed marriages.

The celebrity couple got married on the 4th of July 1999 at Luttrellstown Castle, near Dublin in Ireland.

They met at a charity football match two years prior.

Fast forward 20 years later and they are happily married with four children, 3 boys, and a girl.

Here is what Victoria shared:

20 years today. I love you so much xxxxx Kisses x @davidbeckham 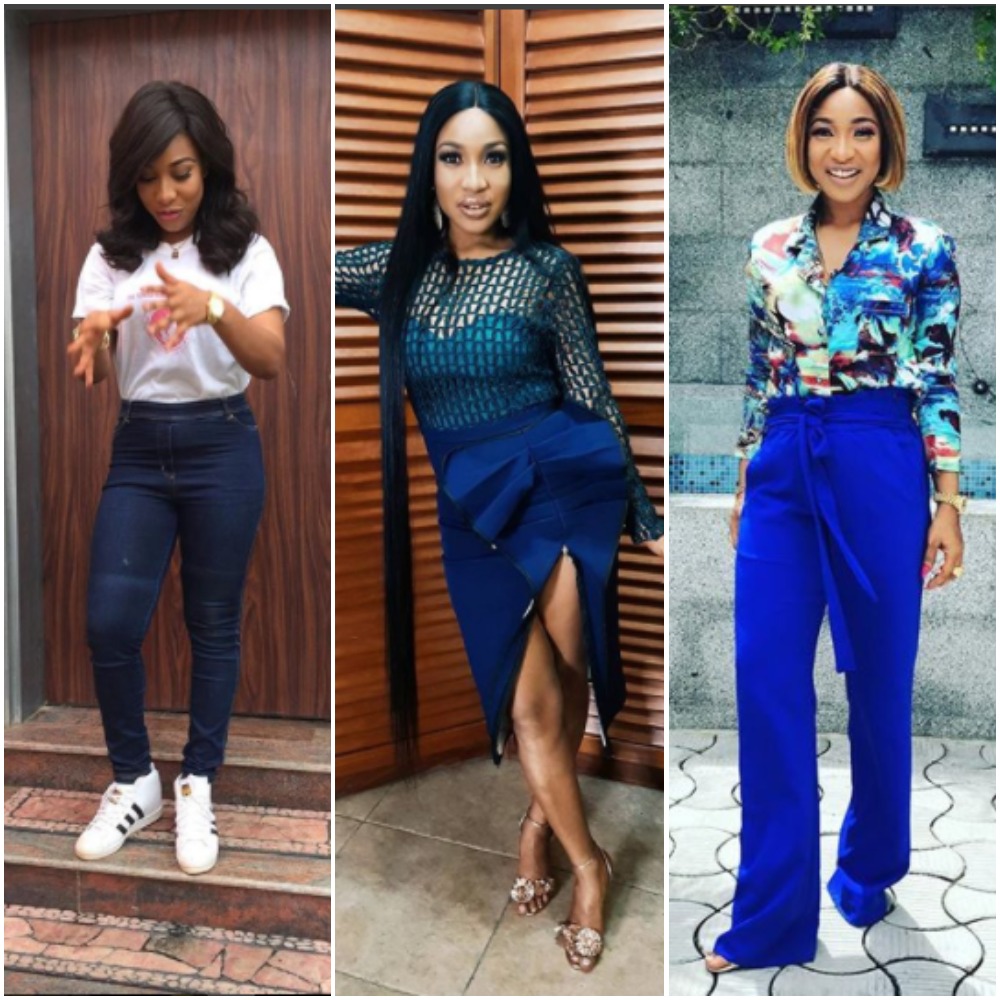 Tonto Dike is not only a talented actress, entrepreneur, motivational speaker and women rights activists, she is one hell of a hardworking woman. 12 Celebrities…