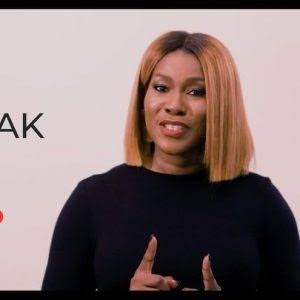 Actress and Filmmaker, Stephanie Okereke-Linus has released a short film titled ‘The Student’.

It comes after ‘Hey Woman’, her monologue which debuted on March 1 to celebrate this year’s International Women’s Day (IWD).

The film which seeks to address sexual and gender-based violence (GBV) in tertiary institutions follows the story of Jumi, a high-flying student, who fell victim to a lecturer with a history of sexual harassment.

The project was directed by Chinedu Ben, was supported by the United Nations Population Fund (UNFPA).

The project, which is her second UNFPA-supported work on GBV, featured several other film stars including Mary Agholor, Samuel Abah, and Beshel Francis.

Stephanie said the initiative was to further create awareness about the prevalence of sex-for-grades in tertiary institutions.

“The prevalence of sexual harassment of female students in tertiary institutions is worrisome. Many students are threatened with exam failure or other disturbing consequences if they refuse to succumb,” she wrote. 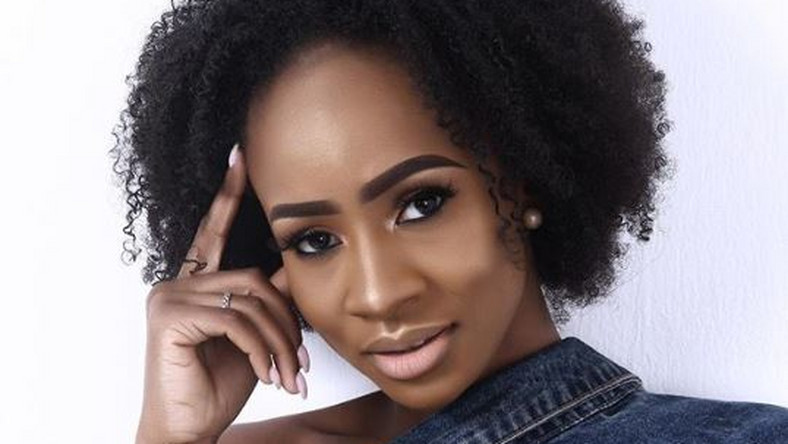 Today March 4, is a day set aside to celebrate women all over the world. The International Women’s Day 2019 campaign theme of #BalanceforBetter is a call-to-action for… 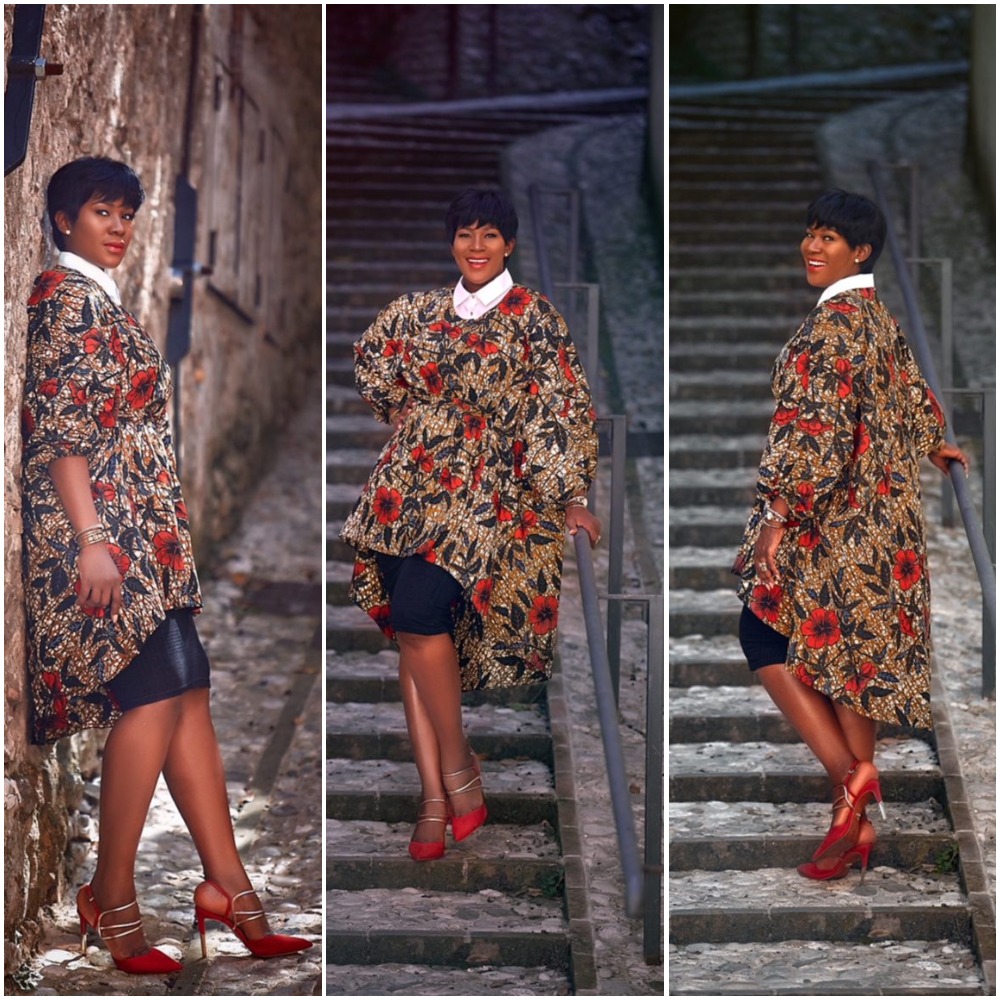 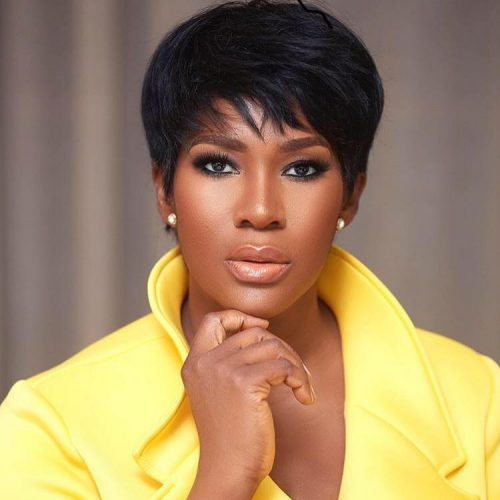 Stephanie Okereke Linus is a Nigerian actress, filmmaker, producer, and Director. She is an award-winning actress who is very passionate about activism and humanitarian pursuits.…