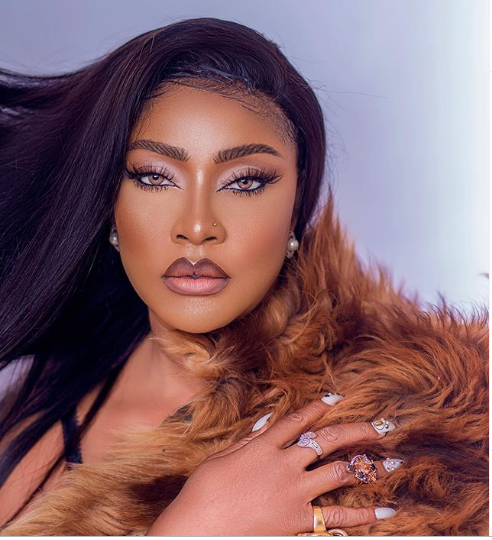 Nollywood actress, Angela Okorie turned a year older on August 17 and to celebrate her, we have compiled some facts about her.

1. Angela was born on August 17, 1986 in Cotonou, Benin Republic but she is a native of the Ishiagu in Ivo LGA in Ebonyi State 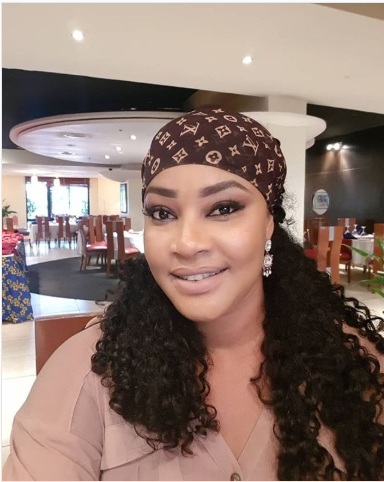 2. She is the third child in a family of five.

3. She moved to Nigeria at age 17 and got a degree in Public Administration at the Lagos State University (LASU). She also has a degree in Theatre Arts from the University of Lagos (UNILAG).

RELATED  – 15 Photos Of Actress, Angela Okorie That Shows That Is One Classy Lady 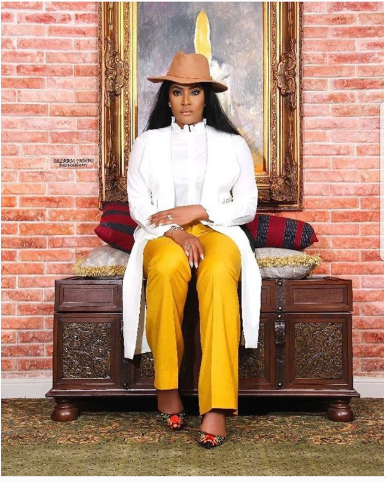 4. Okorie ventured into Nollywood in 2009, after a decade in modelling for Orange Drugs ‘Delta Soap’. 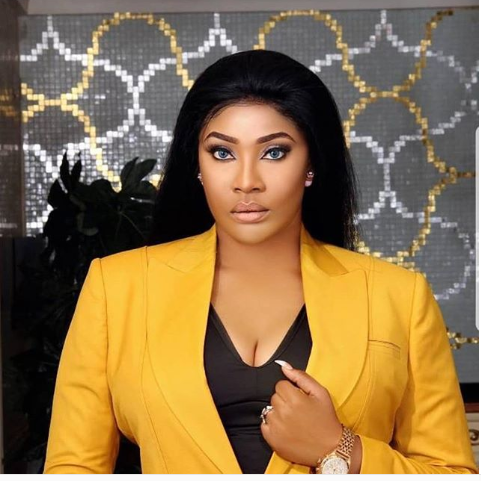 5. In 2009, she featured in her very first movie titled “Sincerity”. Ever since she has featured in over 100  movies which include Heart of a Widow, Holy serpent amongst others. 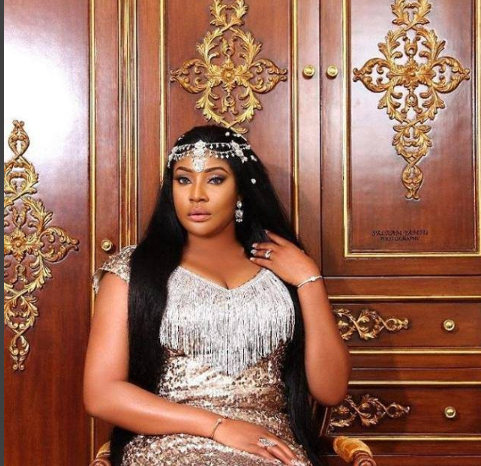 6. Her big break came after featuring in a movie called Holy Serpent which was produced by Coruma International Production.

7. In 2015, she won the City People Entertainment Awards for Best Supporting Actress in an English film.

8. She is happily married to Chukwuma Orizu and they have a son, Chamberlain together. 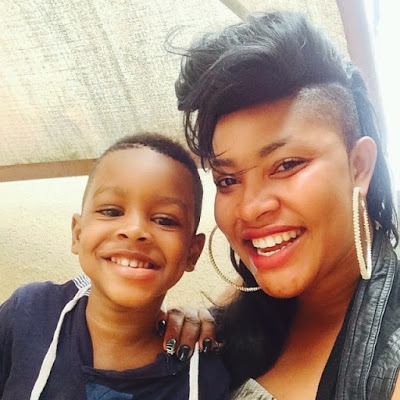