Home » #BBNaija » Big Brother Naija Is Back With Season 7 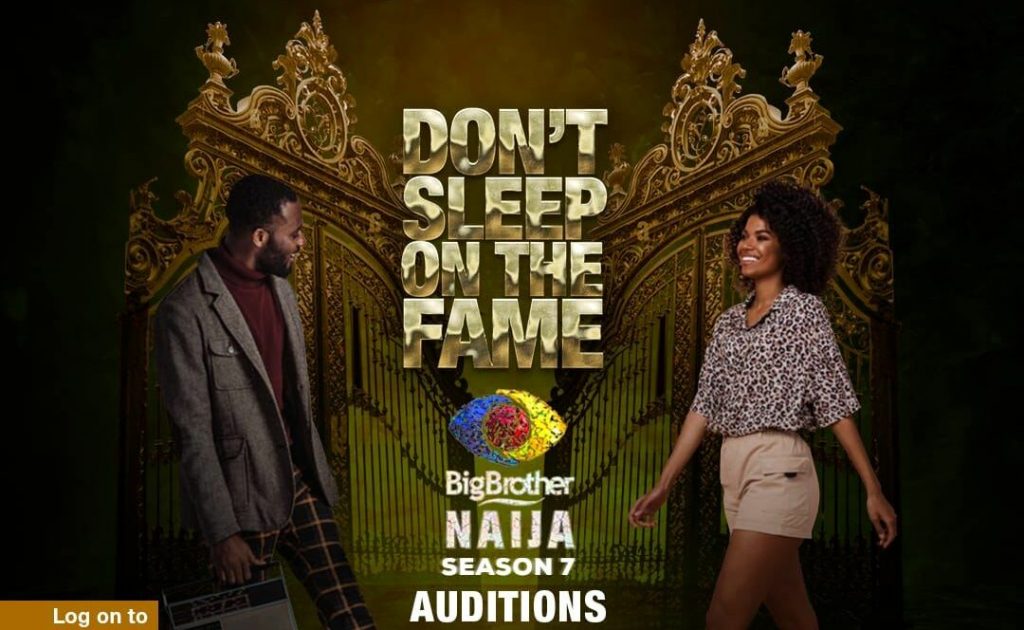 The biggest reality show on the continent is back.

Both shows will begin at 7 p.m. on Africa Magic Showcase, Africa Magic Urban, and Africa Magic Family, with a 24-hour show on DStv channel 198 and GOtv channel 29. BBNaija fans in Africa can also watch the show live on Showmax.

BBNaija is staying true to its reputation of having the biggest cash prize for any reality competition on the continent.

The winner of this season will get a grand prize worth 100 million Naira, the biggest in the show’s history.

For this season, the show will bring back a few things pre-COVID 19, like the fan-favorite “Ninjas” and a live studio audience

In the Fave Lock-In promotion, which is only available to DStv and GOtv customers, 30 fans of the show will each win 1 million Naira.

The show will also use the same voting format as last year.

Only active subscribers will be able to vote on the Big Brother Naija website, mobile site, and the MyDStv and MyGOtv apps. Each subscriber’s number of votes will be decided by their subscription package, with DStv Premium and GOtv SUPA customers getting the most votes.

The headline sponsor for BBNaija season 7 is Pocket by Piggyvest and the associate sponsor is Flutterwave.