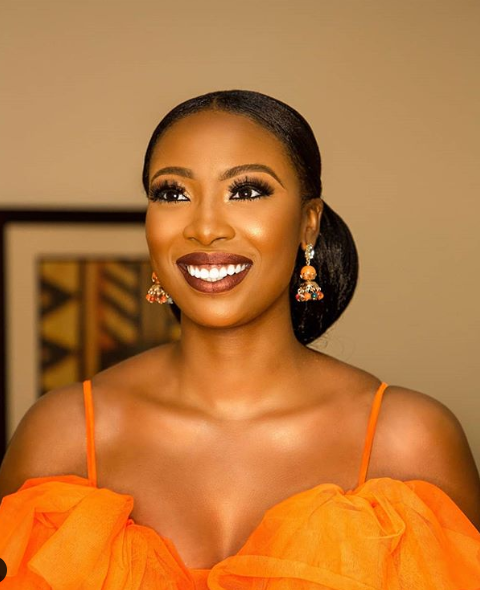 Her voice, smile, and style are some of the many things that have endeared viewers to her.

As she turns a year older, we are sharing 13 noteworthy facts about her. 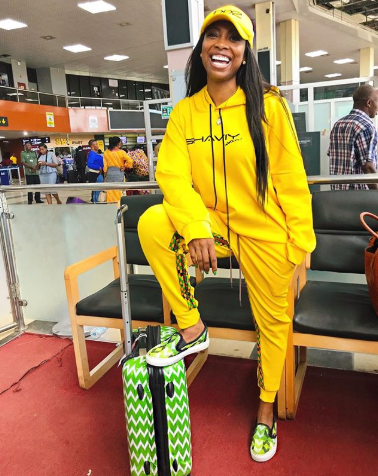 2. She attended St. Saviour’s Primary School in Lagos for her primary education and went on to Queens College for her secondary school education.

3. She moved to Kenya where she attended Rosslyn Academy in Nairobi, Kenya but completed her high school at Wichita Southeast High School after moving to America.

4. She graduated from Loyola University Chicago, with Honours in a double degree of BA Communications and BA International Studies. 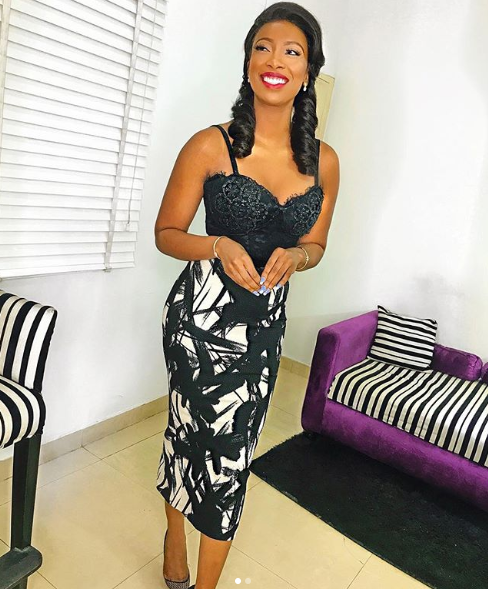 5.  She won the Loyola University Chicago Kale Williams Award for Exceptional Work in Promoting Human Rights and Social Justice while in school. 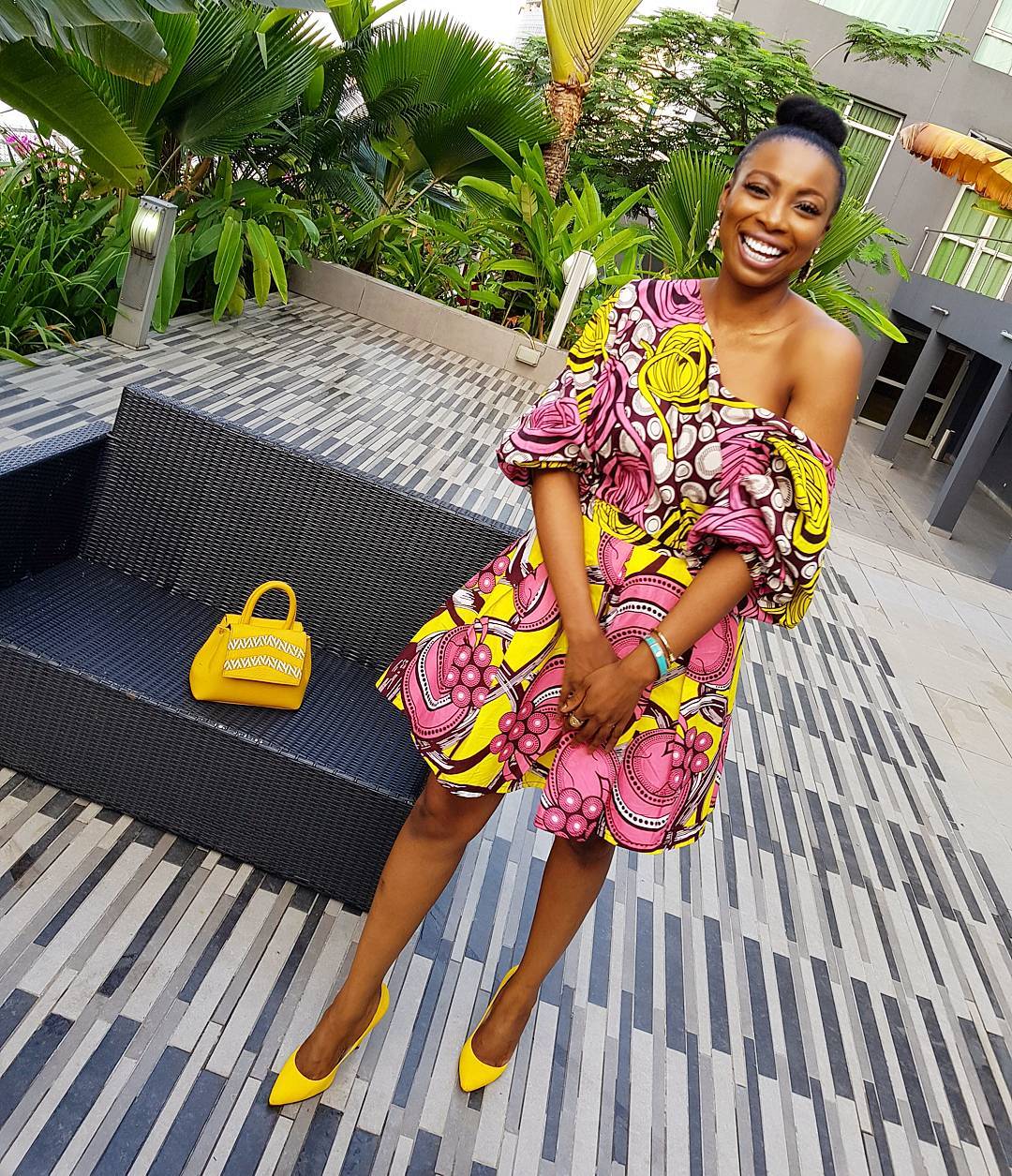 6. She did her National Youth Service Corps (NYSC) in Ekiti where she worked at an NGO. 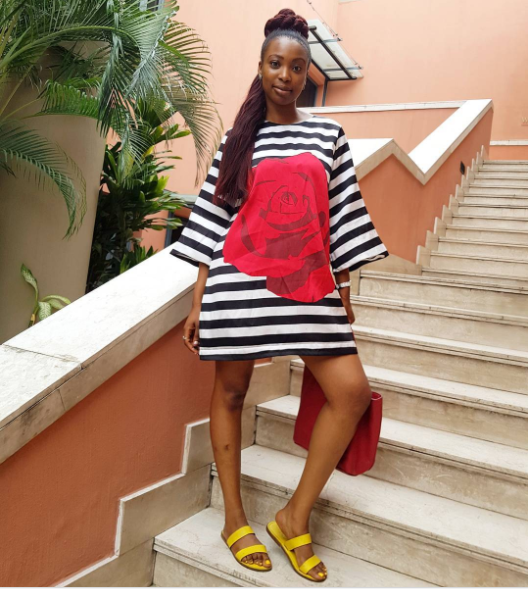 7. During her NYSC year, Bolanle and a fellow corps member started ‘Girls For The Future’ – a gender-based empowerment workshop for secondary school students, aimed at teaching the girl child of their rights and providing mentorship for the students. 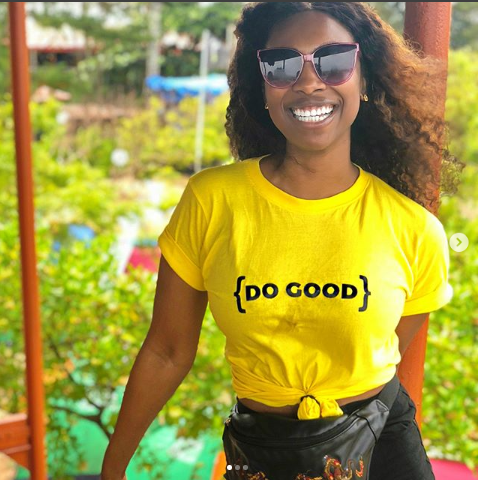 8. In 2013, she won the ‘Search for Mo’s Co-host’ competition. Bolanle began her presenting career with Moment with Mo, now called ‘Moments.’ She still co-hosts the show alongside Vimbai Mutinhiri and Tatullah Doherty on EbonyLife TV. 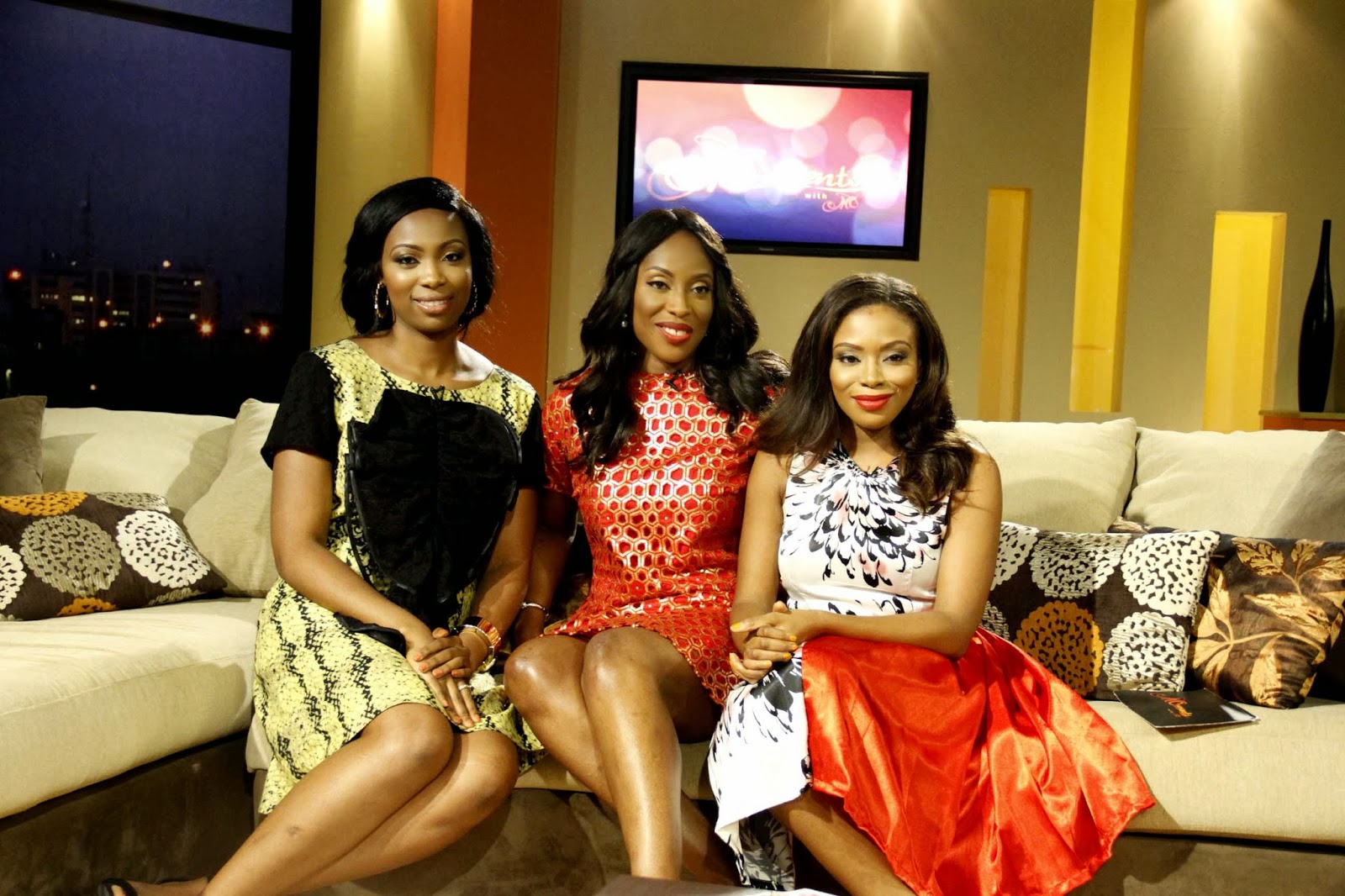 9. She became a co-host of the hit reality music show ‘MTN Project Fame West Africa’ in 2014 alongside the handsome Nollywood actor, Joseph Benjamin. 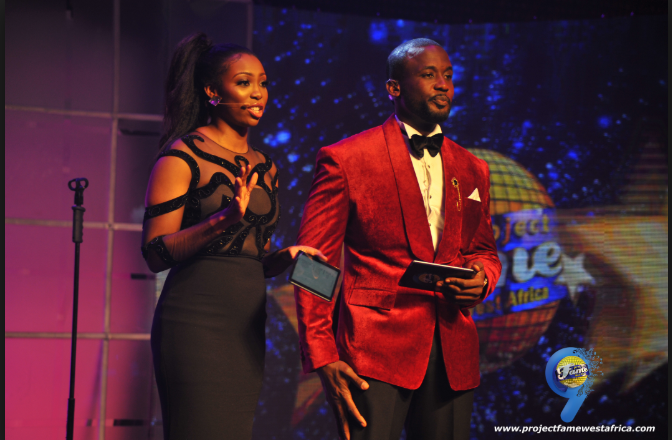 10. Bolanle co-founded Sage & Walls, a multimedia production company in 2015 and began producing and hosting “On the Carpet with Bolinto” a red carpet entertainment show covering A-list events in Africa. 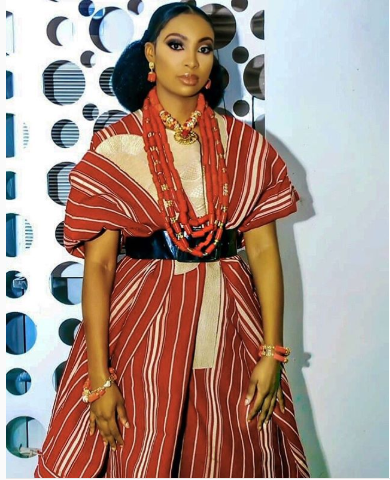 11. She is on the board of directors for the Self-worth Organisation, an NGO that provides empowerment and skills acquisition training for widows and single mothers. 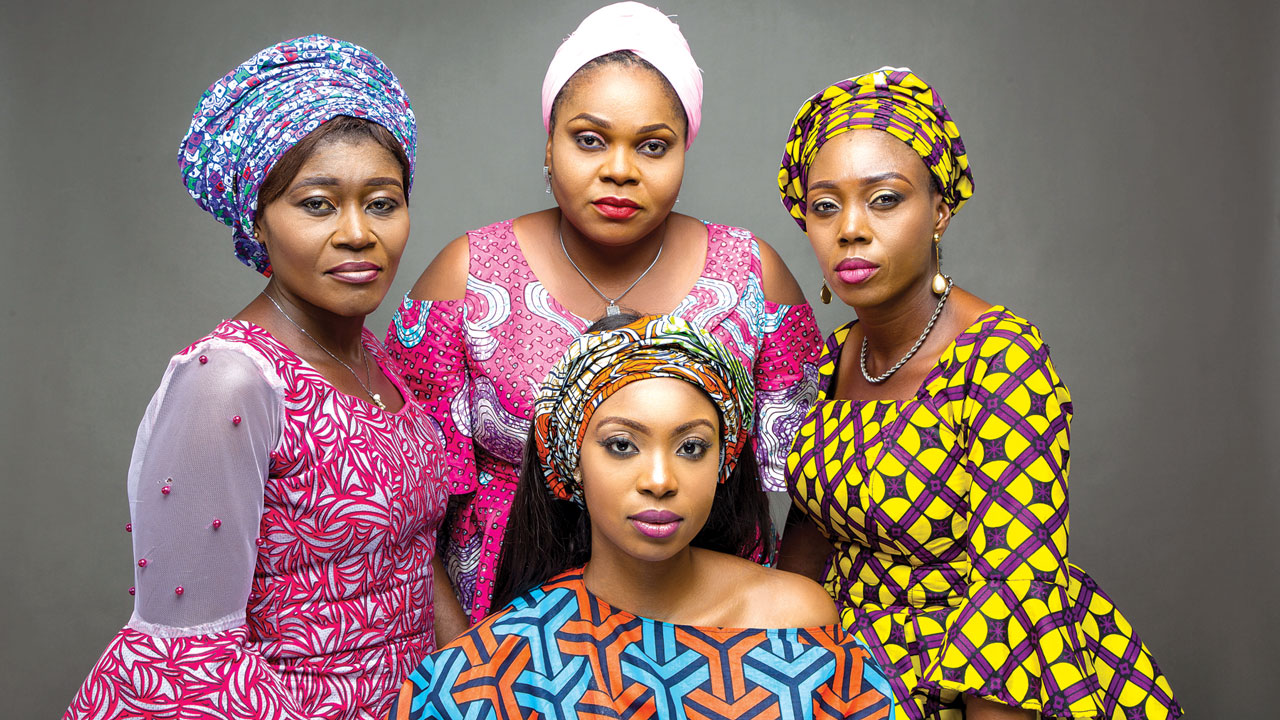 12. In 2019, She  wrote, directed and produced her first documentary titled “Gods Wives” 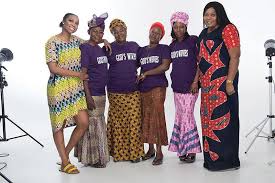 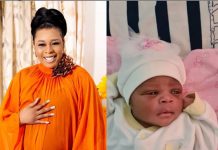 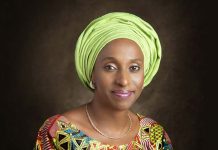 10 Things You Should Know About Dolapo Osinbajo, Wife Of Nigeria’s Vice-President As She Turns A Year Older 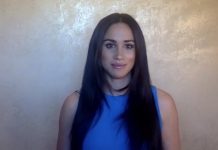 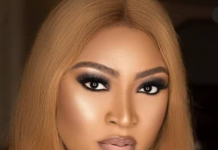 15 Things You Should Know About Nollywood Actress, Uche Elendu As She Turns A Year Older