Home Cover Despite Losing Both Legs To A Birth Defect She Is A Super... 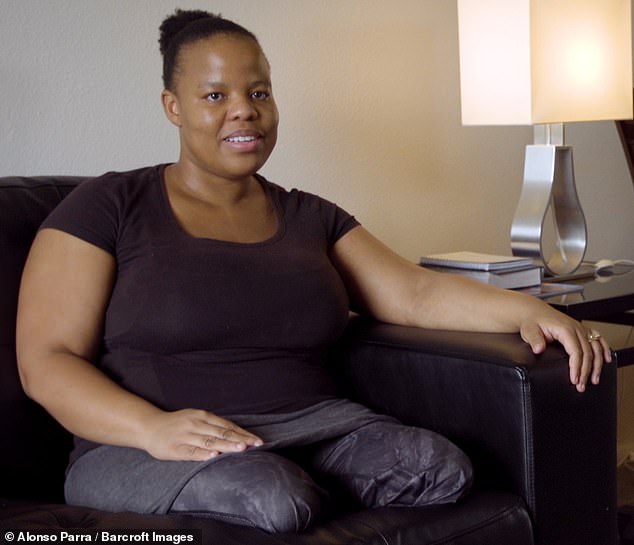 Neo Keitumetse originally from Botswana, was born with a congenital defect in her legs which meant she had to get them amputated as a child.

“For me it was a birth defect my legs, you know how the legs should be straight but the other leg was facing down My mom took the advice of the doctors, they told her that there is nothing to do so they decided to amputate both of them in 1994 and I was five years old.”

Neo has been a double amputee for 24 years, and doesn’t care what people think about her disability – however this wasn’t always the case. 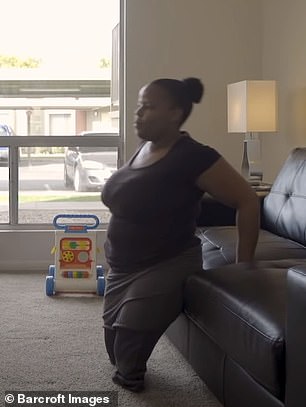 “Life in Botswana when I was young it was fine but when you went to school children look at you and some children make fun of you, you don’t have legs so when children made fun of me it was hard.

But eventually when you grow up and you have a family that cares about you it doesn’t matter anymore. I still studied hard at school.”

Neo left for Canada to study, and whilst visiting a friend in America in 2014 she met her husband Garrett Kirchway. 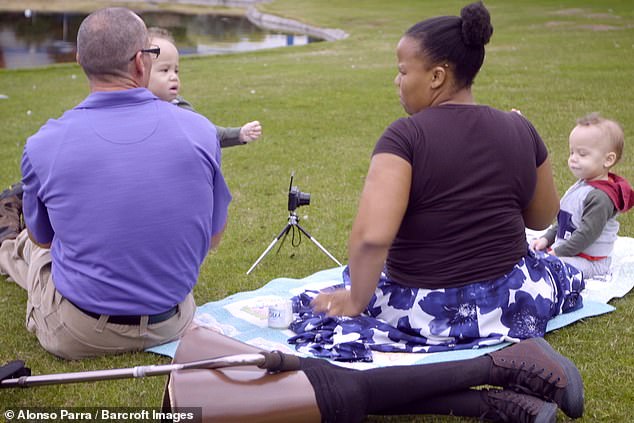 “I think he liked me when he first saw me, he was single and I was a student in Canada and I was coming here only for two weeks, the Christmas break. I met him on the 21st of December in 2014 and in that two weeks we clicked.”

READ – She Was Born With No Arms Yet She&#8217;s Making Giant Strides And Breaking Barriers

The couple, who now live in Tempe, Arizona, got married and shortly after Neo found out she was pregnant with twins. Unfortunately Neo’s pregnancy was difficult, and had many complications. Fortunately she gave birth two two healthy twin boys, Caleb and Joshua. 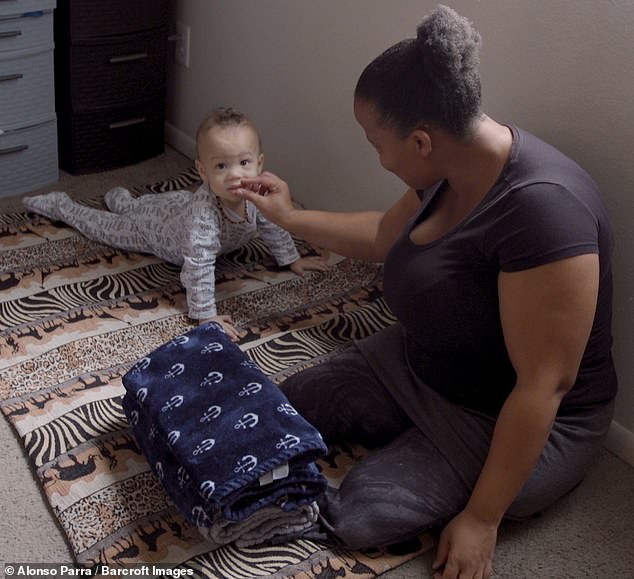 “When I found out that I was gonna have twins I was so happy because I am someone that loves twins.”

Neo does all the regular duties of a mother, but without any legs. Neo’s main goal in the disabled community is to show that those who are less-abled should be considered the same.

She began her YouTube channel where she posts about cooking, looking after her children and everyday life as a double amputee. Her aim to inspire others like herself.