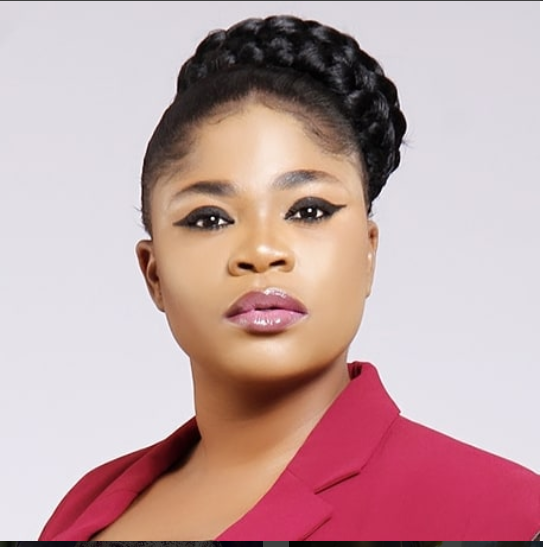 Eniola Ajao is a Nigerian actress and movie producer known for her versatility and delivery in movies.

As she turns a year older, here are some interesting things about her.

Actress, Eniola Ajao Is A Rare Beauty And These 13 Photos Prove Just That

1. She was born January 21st in the Epe Local Government Area of Lagos State.

2. She has a twin sister and they are the youngest in a family of six. 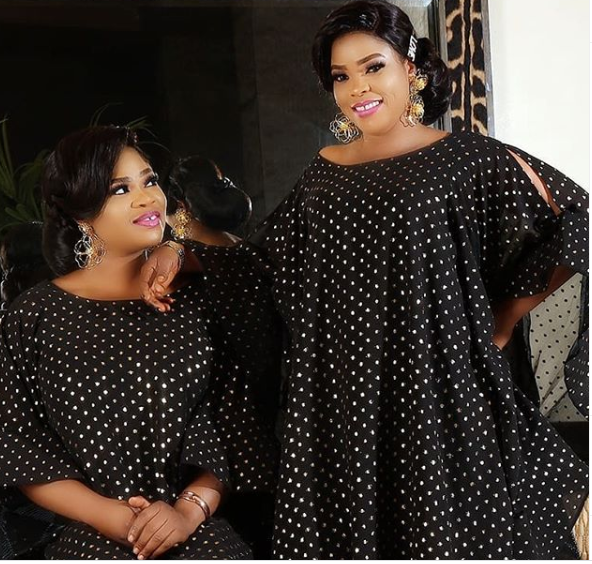 4. She bagged an OND in Accounting at Yaba College of Technology before she moved to the University of Lagos where she obtained a BSc in Accounting.

5. She got her first acting experience in 2004 in the film ‘Igba Aimo’ produced by Adesanya Adeshina and she was also under his tutelage then.

7. She is also a movie producer with movies like  ‘Eniola’, Erin Oni and Daramola to her name.

8. Her latest projects are ‘Matron’ and Okuta Ija.

9. She was rumoured numerous times to have dated actor Odunlade Adekola. She, however, maintains he is her boss and he is influential to her rise in the movie industry. 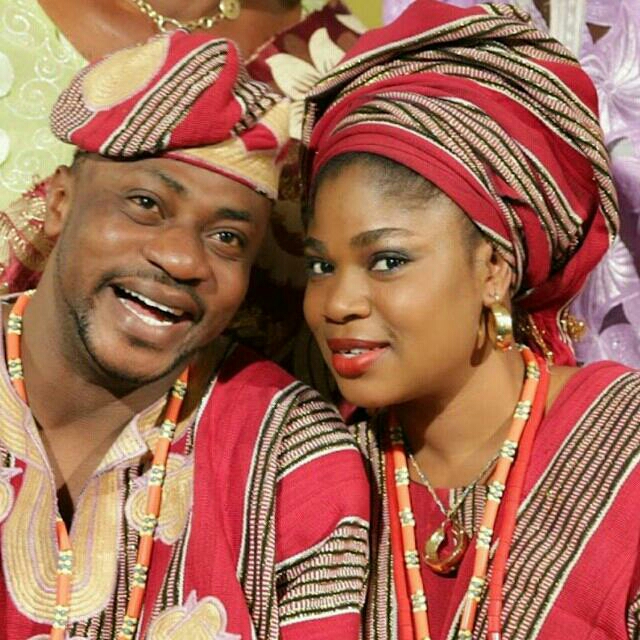 10. She was nominated for Best Actress in a Supporting Role in a Yoruba-language film at 2015 Best of Nollywood Awards.

11. She signed a mouth-watering deal with sports betting company PaddypaddyBet in 2017