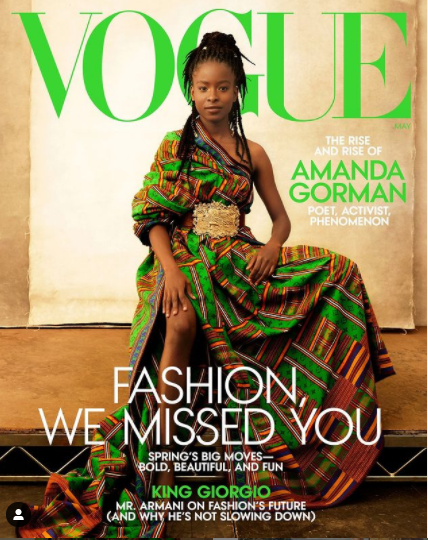 There is no stopping prolific poet Amanda Gorman as she continues to rise and shine.

Gorman, who was the youngest poet to perform at a presidential inauguration is featured on the cover of the May 2021 issue of Vogue magazine.

Gorman was photographed for an additional cover where she’s seen in a totally different look including a Dior Haute Couture dress and a headband. 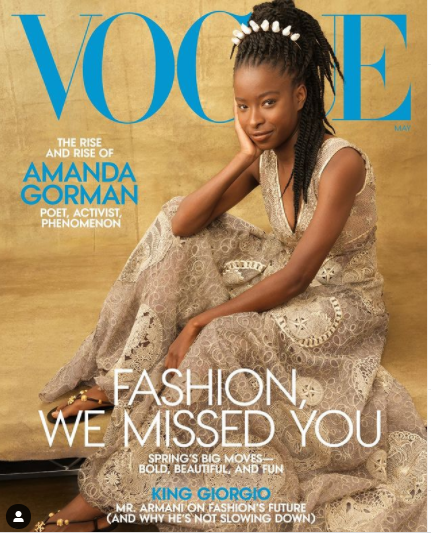 “The first poet ever on the cover of @voguemagazine. I am eternally grateful & do not expect to be the last—for what is poetry if not beauty?” “What a joy to do this cover while wearing a piece designed by groundbreaking Black designer @virgilabloh that honors my heritage.”

“It took so much labor, not only on behalf of me but also of my family and of my village, to get here,” the cover star told Vogue.

“I’ve learned that it’s OK to be afraid,” Gorman continued. “And what’s more, it’s OK to seek greatness. That does not make me a black hole seeking attention. It makes me a supernova.”

The Harvard graduate revealed that she has turned down more than $17 million in sponsorship deals since her iconic performance at the 2021 inauguration.

“I didn’t really look at the details, because if you see something and it says a million dollars, you’re going to rationalize why that makes sense,” Gorman explained about an offer she received from a brand that didn’t align with her goals. “I have to be conscious of taking commissions that speak to me.” 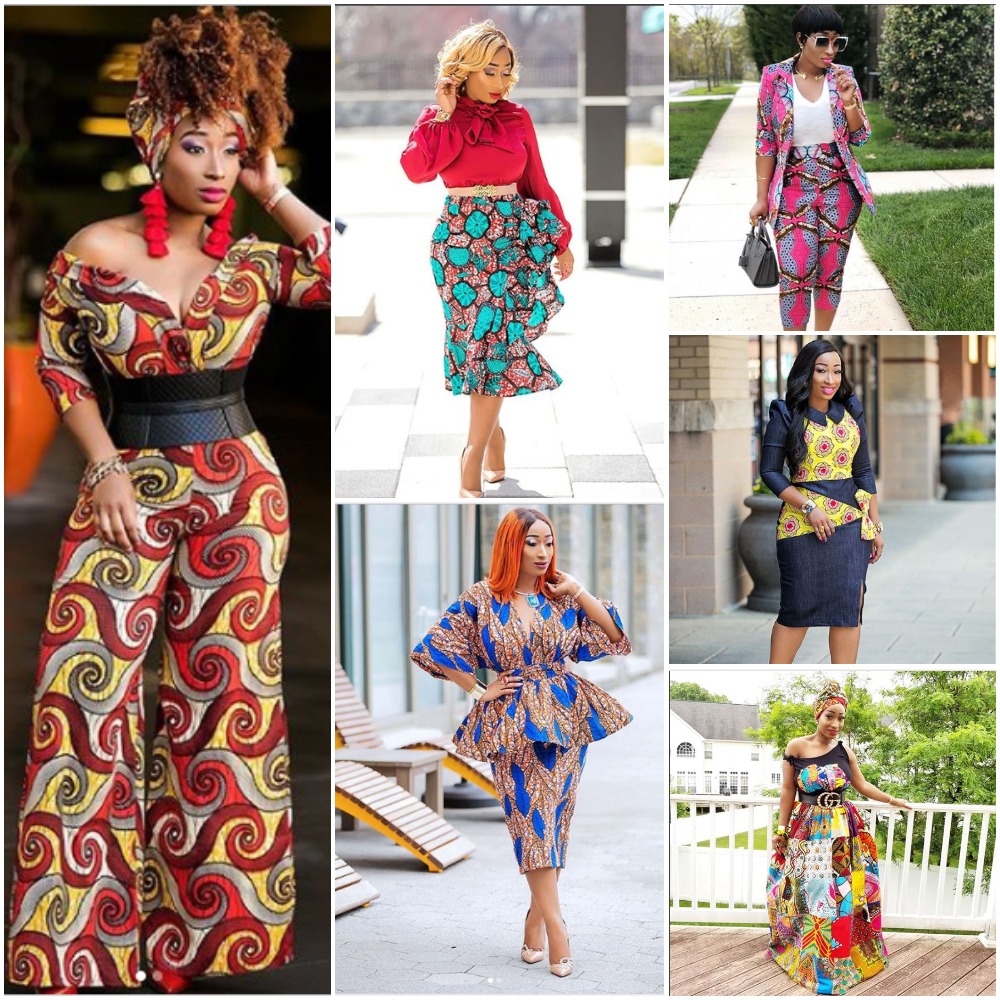 Popular style blogger, Chicamastyle exudes class, elegance and beauty no matter what she wears. Her outfits will give you a run for your money and she… 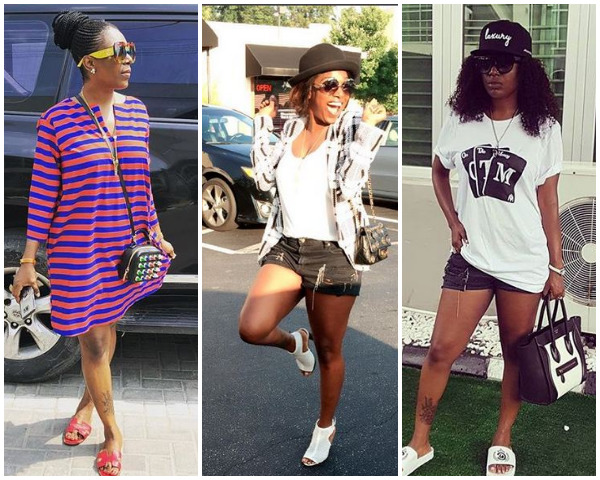 Annie Idibia has proven herself to be a style icon when it comes to an everyday look. Her simple style will make you know…