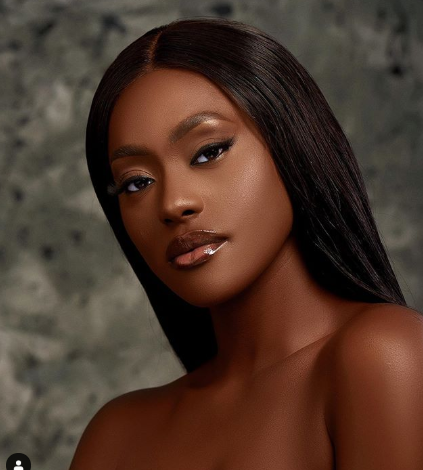 Nollywood actress, Linda Osifo is one of the popular faces in the movie industry.

The melanin actress has gotten quite a number of achievements in Nigeria and beyond.

Read: Linda Osifo’s Top Fashion Moments That Proves She Is A Belle

Here are 13 things you should know about her. 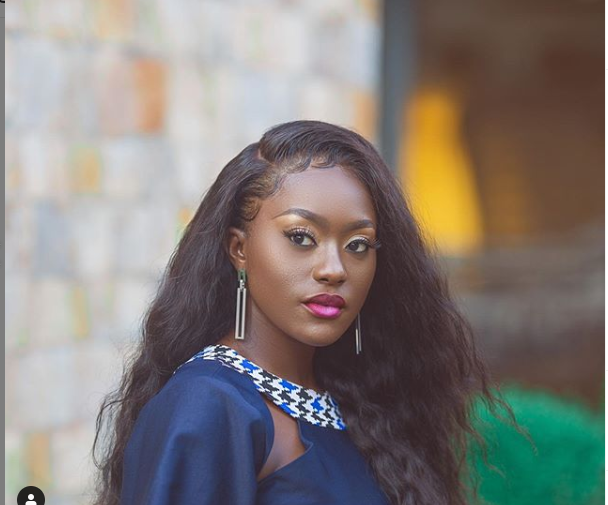 2. She hails from Edo state and she is the second child of three children.

3. She had her early childhood in Nigeria where she grew up with her grandmother but moved to Canada at the age of 16.

4. She attended  St Thomas Aquinas High School and is a graduate of Psychology from York University, Toronto Canada.

5. She started her journey in entertainment was First Runner Up In Miss Nigeria Canada Entertainment In 2011 & 2nd runner Up Miss AfriCanada Pageant.

6. She made her debut acting role in 2012 when she starred in ‘Family Secrets’, in New Jersey, U.S.A directed by Ikechukwu Onyeka.

7. Upon her return to Nigeria in late 2013, she starred in her first Nollywood film, ‘King Akubueze’.

8. She came into limelight after her role in popular TV series ‘Desperate Housewives Africa’ by EbonyLife TV.

9. She has also acted in other movies and series which include ‘Hidden Truth’, ‘Tinsel’, Jemeji, ‘Rumour Has It, ‘Hit And Run’, ‘Fifty The Series’, ‘Nina Fire’, ‘Judas Kiss’ to mention a few.

10. Her awards include Best Actor at the African Entertainment Awards Canada in 2015 and Creative Actor of the Year at 2018 Starzz Awards. 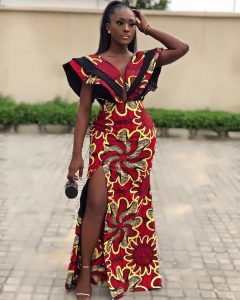 12. She is the co-presenter of the “Give ‘n’ Take National Jackpot” gameshow alongside Segun Arinze.

13. She is the founder of The LAO Foundation. 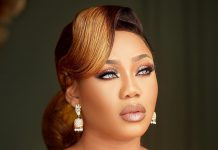 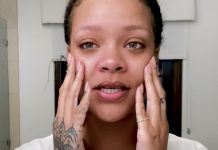 14 Things You Didn’t Know About Popular Beauty Influencer, Jackie Aina As She Turns A Year Older

Up Your Ankara Game With These 11 Amazing Outfits From Stylist, Ironyofashi 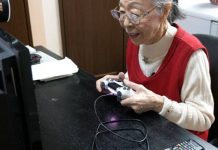