An ongoing outbreak of monkeypox was confirmed on 6 May 2022, beginning with a British resident who, after travelling to Nigeria, presented symptoms consistent with monkeypox on 29 April 2022.

The resident returned to the United Kingdom on 4 May, creating the country’s index case of the outbreak.

Six nations in Africa are currently experiencing a monkeypox endemic, according to data from the World Health Organization (WHO).

Monkeypox is a rare disease caused by infection with the monkeypox virus, a member of the Orthopoxvirus genus in the family Poxviridae. This is the same family of viruses that cause smallpox.

Monkeypox is a viral infection that manifests a week or two after exposure with fever and other non-specific symptoms, and then produces a rash that can last for a couple of weeks before usually clearing up.

The Monkeypox virus was first identified in 1958 as the cause of a smallpox-like illness in humans in remote African locations when two outbreaks of a pox-like disease occurred in colonies of monkeys kept for research, hence the name “monkeypox.”

The first recorded human case of monkeypox was recorded in 1970 in the Democratic Republic of Congo. There were also reports of cases in Liberia and Sierra Leone.

Cases in children are more likely to be severe and is a disease endemic to West and Central African countries.

Early symptoms include fever, headache, muscle pains, shivering, backache, swelling of lymph nodes, tiredness. This is followed by a rash that forms blisters and crusts over; most frequently in the mouth, on the face, hands and feet, genitals and eyes. The duration of symptoms is typically two to four weeks.

Usually by direct contact with infected animals or possibly by eating poorly cooked meat from an infected rodent or monkey. Person-to-person transfer by infected respiratory droplets is also possible. The NCDC says it can also be transmitted through sex.

Currently,  there are no specific treatments available for monkeypox infection. However,  Smallpox vaccine, cidofovir, ST-246, and vaccinia immune globulin (VIG) can be used to control a monkeypox outbreak.

Measures that can be taken to prevent infection with the Monkeypox virus include avoiding contact with infected animals, especially those that are sick or found dead in areas where Monkeypox occurs.

The public is advised to always wash hands with soap and water after contact with animals or when caring for sick relatives humans or soiled beddings.

Health care workers are strongly advised to practice universal precautions while handling patients and/or body fluids at all times. They are also urged to be alert, be familiar with the symptoms, and maintain a high index of suspicion. All suspected cases should be reported to the Local Government Area or State Disease Surveillance and Notification Officers. 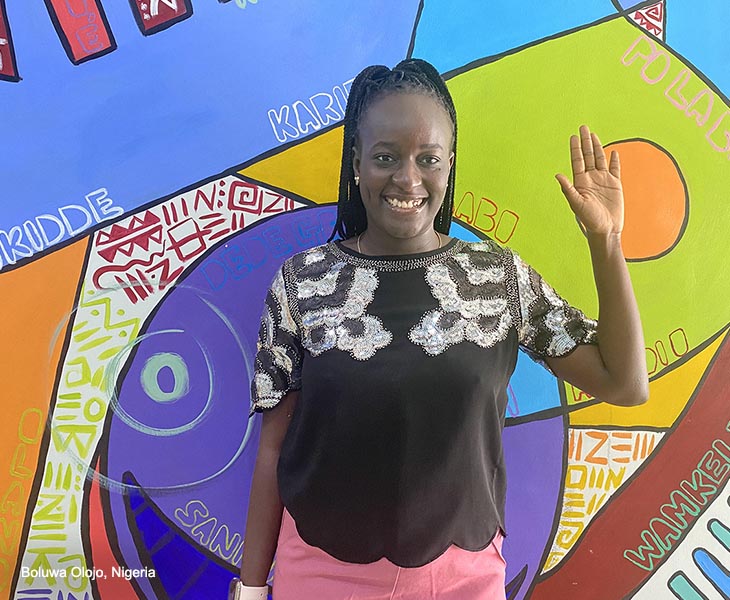