Home » Health » All You Need To Know About Reflux Laryngitis: Symptoms, Diagnosis, Treatment 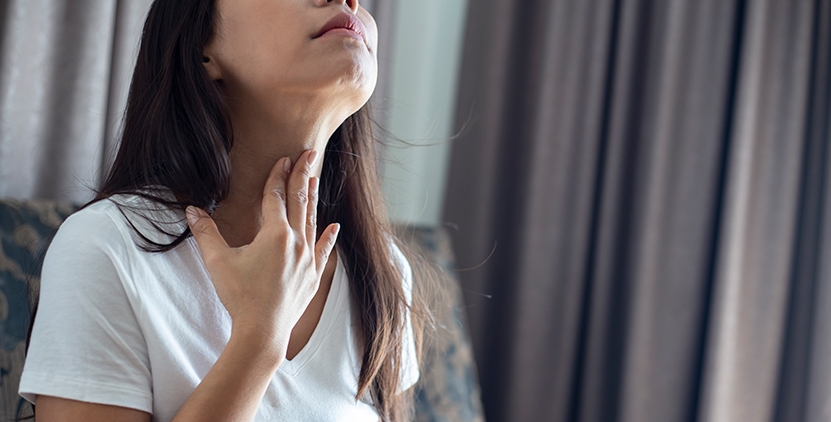 Nigerian singer Tems announced the postponement of her shows in the UK on Tuesday, June 14 after she was diagnosed with reflux laryngitis.

“It breaks my heart to say this, but there has been no other option for me. I’m not feeling too good at the moment. After my last performance, I was diagnosed with Reflux Laryngitis, and I have to take some time off to protect what’s left of my voice.”

“On doctor’s order, I have to postpone the two shows this week. The new dates for both shows will be announced tomorrow.”

Since the news broke, reflux laryngitis has been trending as not many had heard about the condition before. 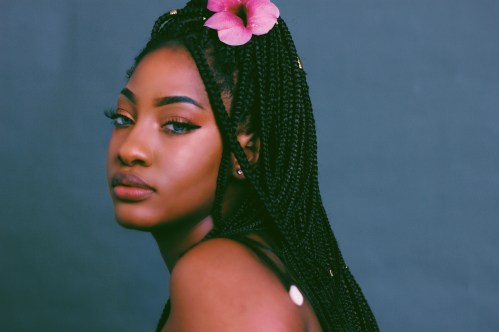 What is Reflux Laryngitis?

Reflux laryngitis is a voice disorder that results from irritation and swelling of parts of the voice box due to the backflow of stomach fluids into the throat. This backflow is called Laryngopharyngeal Reflux.

Stomach fluids contain acids and enzymes that help digest food in the stomach, but cause problems elsewhere in the food pipe [esophagus, throat, and voice box].

Diagnosis of reflux laryngitis is done using the following tests: