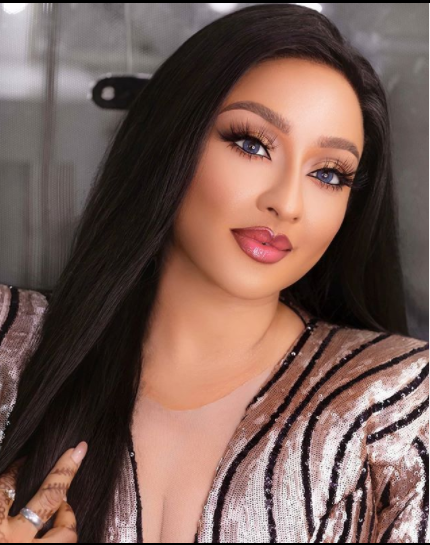 ‘Rosie ‘Afuwape came into the limelight after winning the maiden edition of Ultimate Love in March 2020 alongside her partner, Kachi.

Loved by fans because of her sweet and gentle nature, it was no surprise the couple both won the competition. 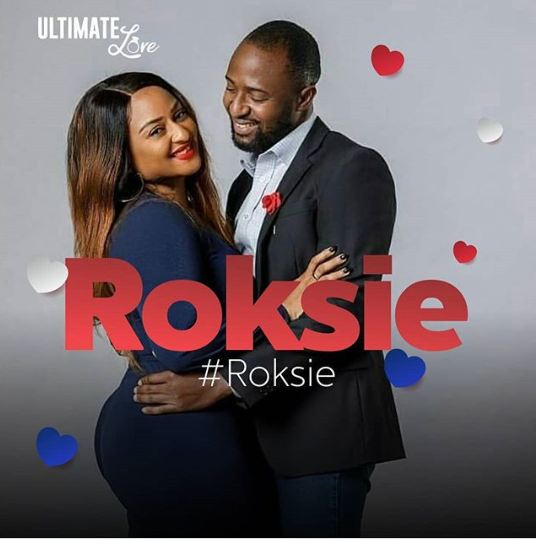 Reports had recently emerged that the relationship had crashed due to irreconcilable differences with Rosie admitting that they had both moved on.

Kachi also granted an interview recently to clear the air as he revealed she aborted their baby amongst other personal issues. 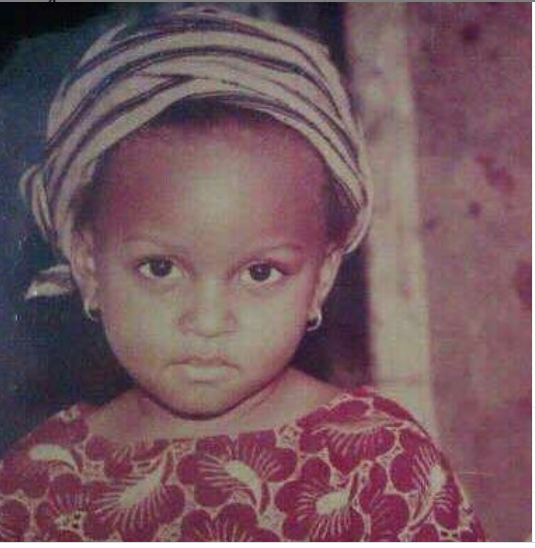 2. She hails from Abeokuta, Ogun State but her mother is Fulani. 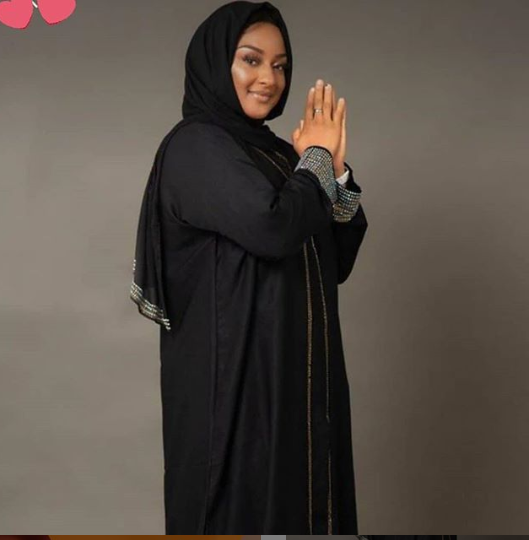 3. She is the only girl in a family of five boys.

4. She studied International Relations and Affairs at Eastern Mediterranean University (Dogu Akdeniz Üniversitesi) for her Bachelor’s degree and had her Masters in Marketing Management at the same university.

5. She graduated as the best student with high honors at EMU. 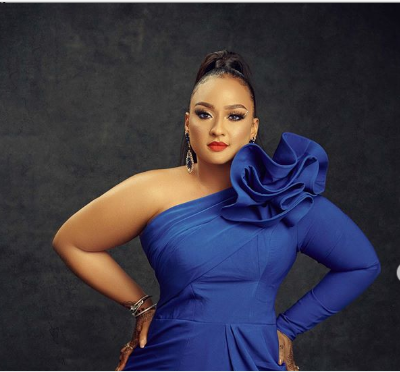 8. Before entering the show, Rosie was a teacher at Little-Me Preschool INC, Abuja.

9. Her shortest relationship ended in 6 months and her longest was 12 years.

10. She is the mother of two boys, The first is 13 years old while the second, Jeremy is three years old. 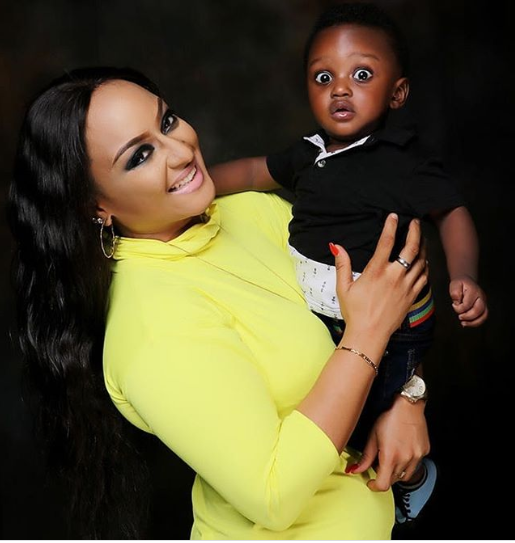 11. Rosie was engaged to Kachi and they were set to marry before the crash of their relationship.

12. She has brand endorsements with Spedy weight loss and Style Nest hair.