Four-time Olympic gold medalist Serena Williams stays inspiring as she now has another top honor to further distinguish her from her peers.

The athlete was named the Laureus World Sports Awards Sportswoman of the Year on Tuesday night at a ceremony in Monaco, giving her a record fifth win. Her 11 nominations for the international honor is also a record.

Entering the 2016 Olympics, she and sister Venus were undefeated in Olympic doubles at 15-0 and were the winningest doubles team in Olympic history. 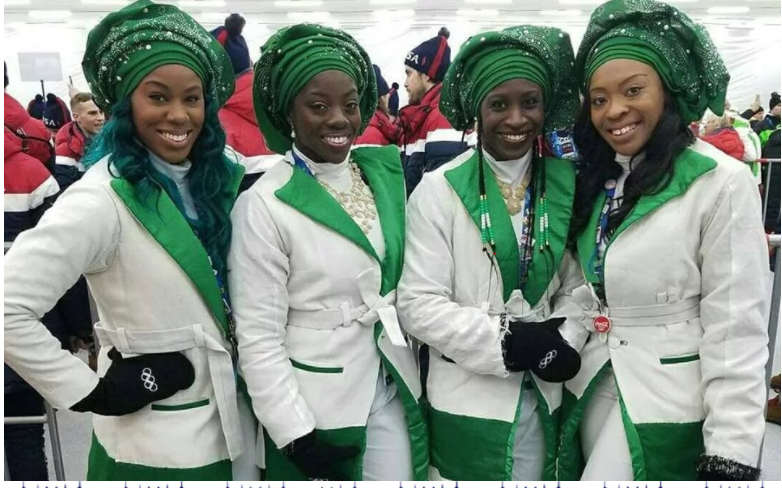 The opening ceremony of the highly anticipated 2018 Winter Olympics kicked off on Friday, the 9th of February  in PyeongChang, South Korea and it was… 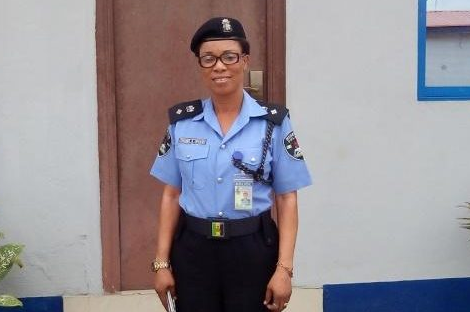 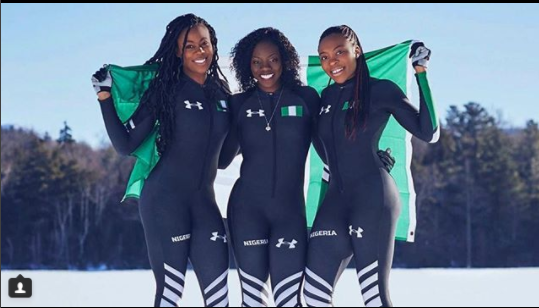 According to reports From Guardian, the historic Bobsled team of Seun Adigun, Ngozi Onwumere, and Akuoma Omeoga, representing Nigeria at the 2018 Pyeongchang Winter Olympics… 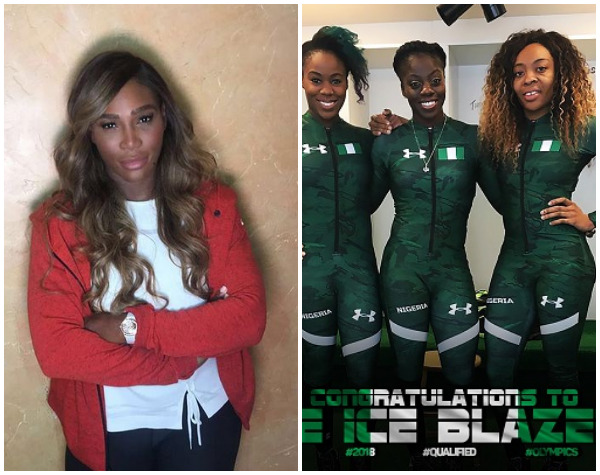 Tennis superstar and new mother, Serena Williams has shown her support and excitement for the first Nigerian bobsled team to compete in the February Winter…