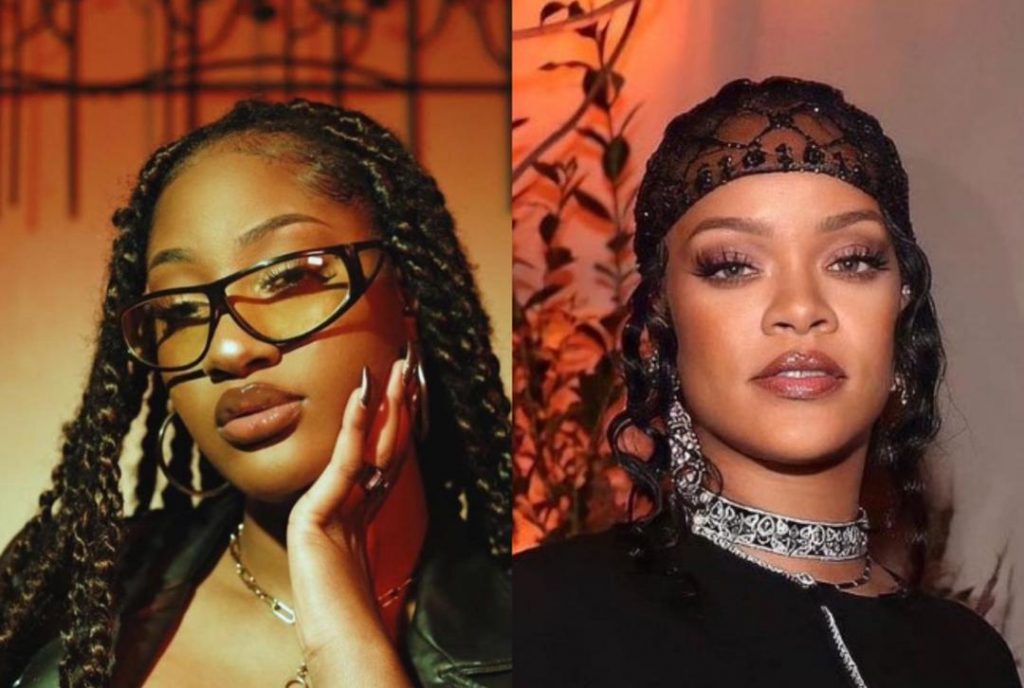 Music star, Robyn Fenty popularly known as Rihanna, has announced the release of her new single, the first after a six-year hiatus from the music industry.

Rihanna, who has in the past years focused on her thriving fashion and beauty empire, will be releasing “Lift Me Up”, a soundtrack to the Marvel movie, ‘Black Panther: Wakanda Forever.’

Rihanna teased a video of the track via her Twitter page on Wednesday, and captioned the post, “Lift me up. 10.28.2022.”

The track which will be released on November 4, was written as a tribute to the lead star of the first Black Panther film, Chadwick Boseman, who died in 2020 at the age of 43.

In a press statement, Tems said, “After speaking with Ryan and hearing his direction for the film and the song, I wanted to write something that portrays a warm embrace from all the people that I’ve lost in my life.

“I tried to imagine what it would feel like if I could sing to them now and express how much I miss them. 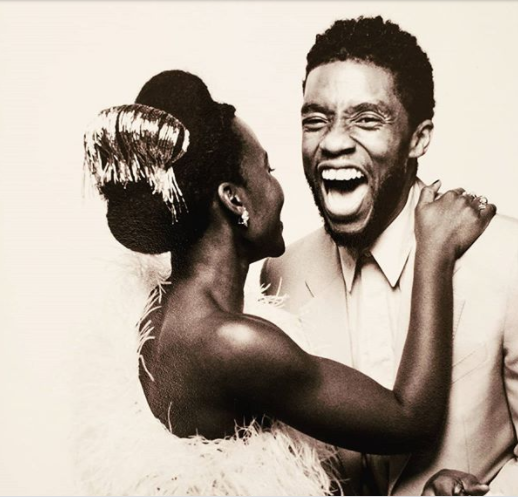 Lupita N’yong has finally broken her silence on the painful death of Chadwick Boseman. The Black Panther actress on Tuesday paid a powerful tribute to…