Home » News » Celebrity » ‘Thank You For Loving My Dad The Way You Did’ – Tolu Odukoya Mourns Death Of Step-Mum, Nomthi 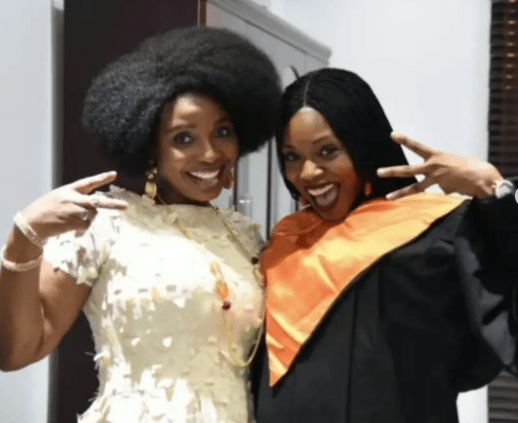 Tolu Odukoya-Ijogun has called Nomthi Odukoya a fighter as she mourned her death.

Nomthi passed on after a two-year battle with cancer on November 9 at age 47.

Tolu who is the first child of Pastor Taiwo and Late Bimbo Odukoya wrote:

Aunty Nom… You were such a beautiful light, an authentic Christian and a Woman that truly loved God. You were such a fighter; Cancer didn’t win; God wanted you all to himself and called you home. To say we will miss you is an understatement. Thank you for Tim-Tim and Jom-Jom. Thank you for loving my Dad the way you did. No more Pain Aunty Nom, rest in the bosom of our Lord till we meet again to part no more… Good night Aunty Nom 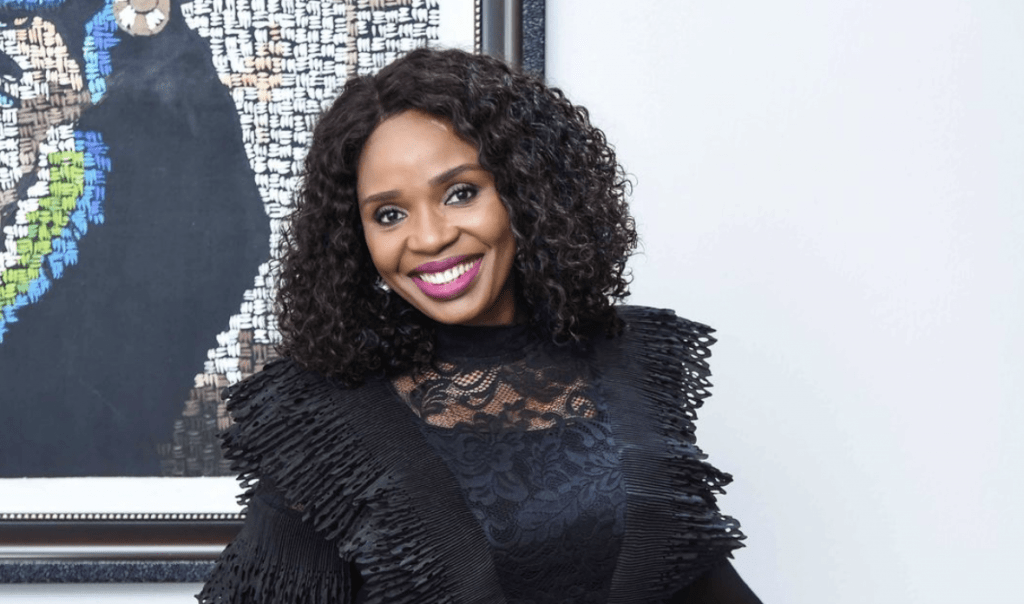 Nomthi, wife of Pastor Taiwo Odukoya, the Senior Pastor of Fountain of Life Church has died after a battle with cancer. The news of her… 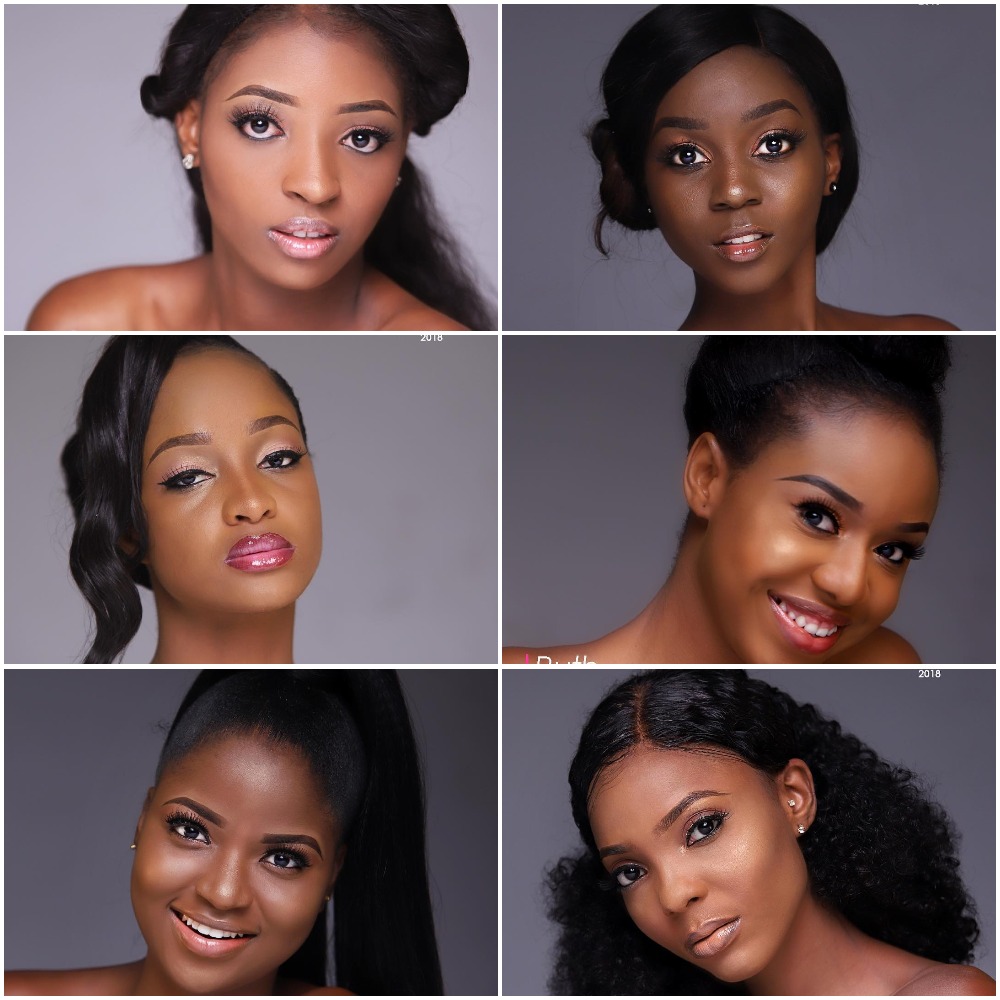