Nigerians continue to raise the bar the world over.

Eight Nigerian-American politicians recently emerged winners in their respective elective posts in Georgia, Pennsylvania, Minnesota, and the District of Columbia (DC) in the ongoing US midterm elections.

Out of these 8 politicians, 3 of them are women namely Tish Naghise, Carol Kazeem, and Esther Agbaje.

Read their profiles below. 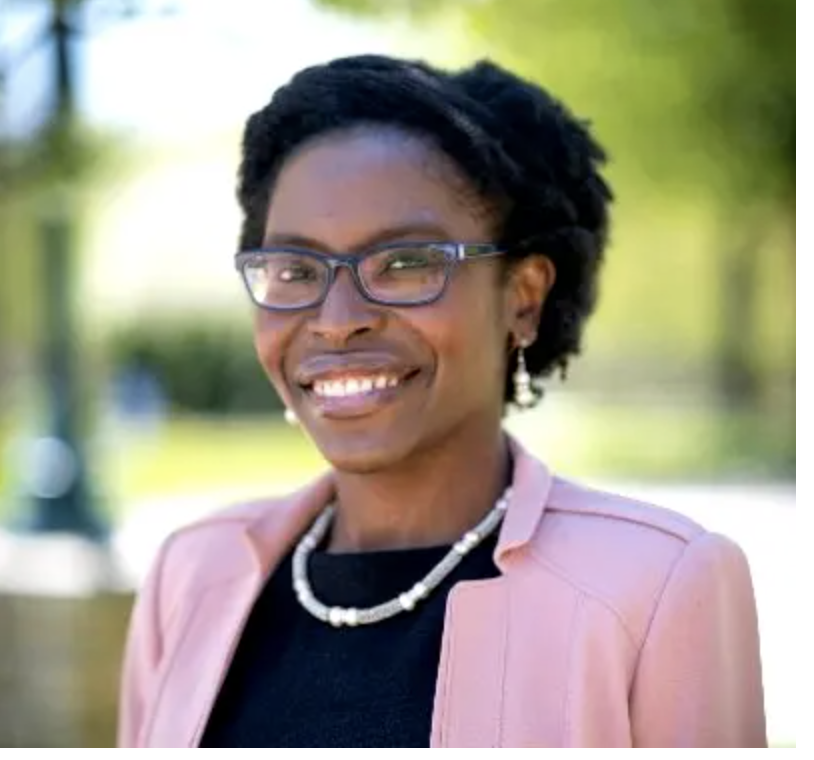 Born March 19, 1985, Esther Agbaje is a legal practitioner voted as a Minnesota State Representative. She is a Democratic representing District 59B which includes portions of north and downtown Minneapolis in Hennepin County.

She graduated from George Washington University with a Bachelor of Arts (BA) in Political Science, a Master of Public Administration (MPA) from the University of Pennsylvania, and a Juris Doctor (JD) from Harvard University.

Agbaje previously served as a Foreign Service Officer at the United States Department of State. She is an associate attorney with Ciresi Conlin LLP, where she practices in general civil litigation and medical malpractice. She is the first Nigerian American elected to Minnesota’s legislature.

READ: Nigerian Woman Promoted To Brigadier-General in US Army 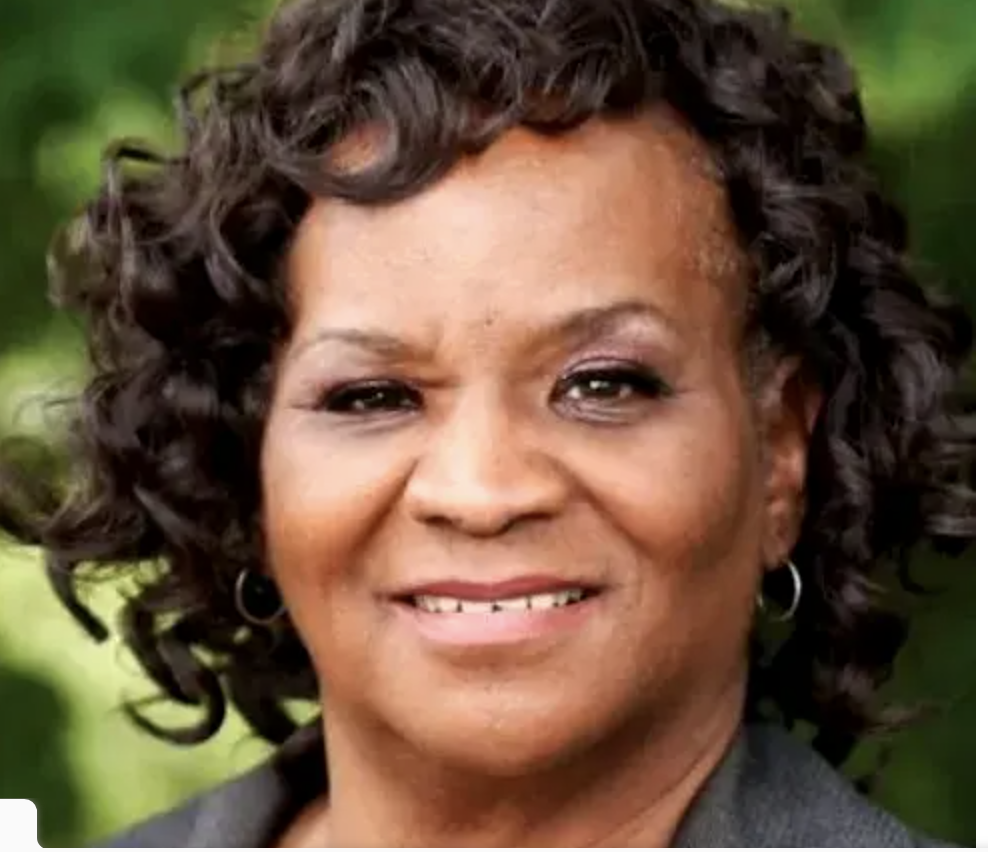 Tish Naghise contested and emerged victorious as a Georgia State Representative. She won the legislative seat for District 68. She is a Democrat and business owner of T & C Transportation.

Naghise has a Bachelor of Arts in Political Science from Clayton State University. She is undergoing her Master’s programme in Clayton State majoring in Strategic Leadership and Development. 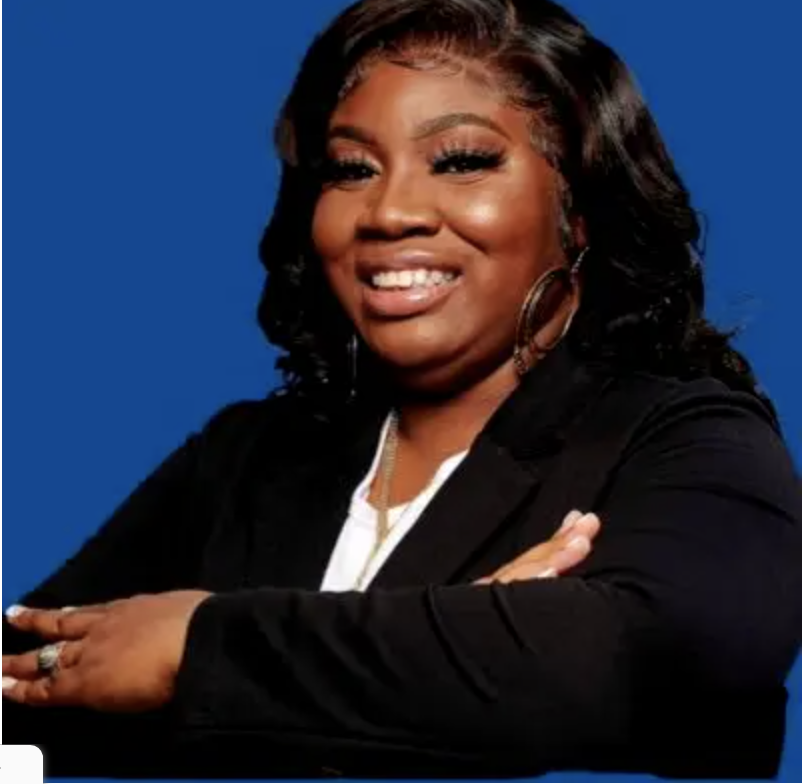 Carol Kazeem contested and won the seat of Pennsylvania State Representative. She represents District 159 under the Democratic Party.

She attended the Chester Upland School District and earned a high school diploma from Ridley High School and an associate degree from Anthem College in 2013.

Kazeem worked in the healthcare field for over 13 years in various ways. Kazeem vowed to fight for $15 minimum wage, education equity, combating gun violence, ending mass incarceration, housing for all, and environmental justice. 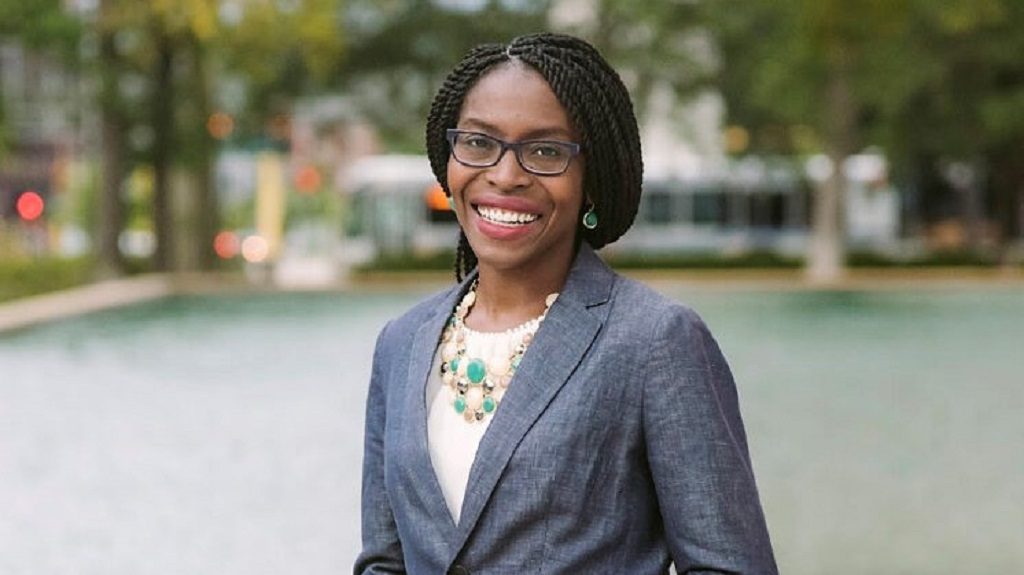 Nigerian-American Esther Agbaje has won the Minnesota House of Representatives seat in the 2020 United States general election. 35-year-old Agbaje will represent District 59B in…