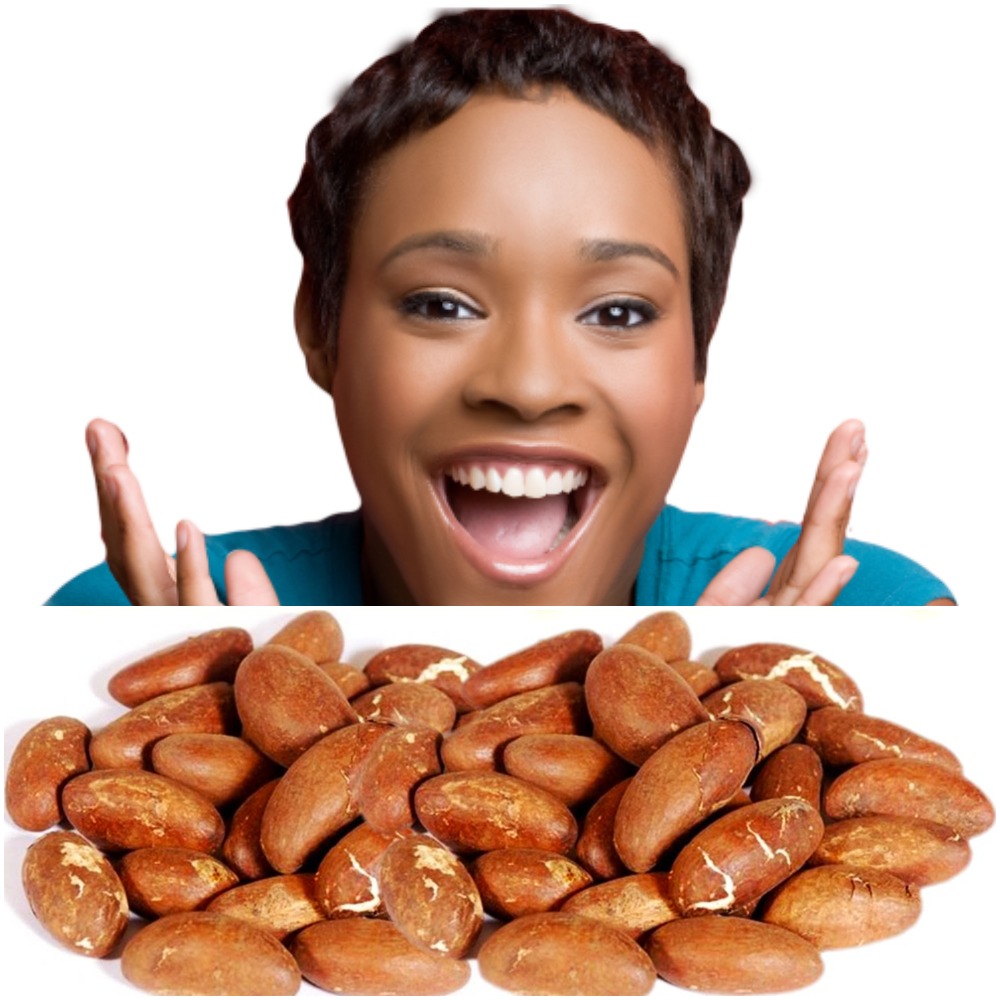 Bitter Kola botanically known as Garcinia kola is a popular plant from the evergreen kola tree in Central and Western Africa that has long been valued for its medicinal properties.
Also called Kolanut, it has a sharp, bitter flavor that eases into a slight sweetness as you chew, and they’re typically eaten raw.
In Nigeria, it is an important cultural symbol for many ethnic groups. It is given to guests at weddings, funerals, and naming ceremonies, and it is used in medicine. Ceremonial breaking of the kola nut is important for making people feel welcome in a village or gathering.Bitter kola is known as ‘Orogbo’ in Yoruba land, ‘Miji-goro’ in Hausa land and in Igbo land as Akiilu.
Bitter kola has a lot of health benefits and chemical compounds and here are some of them.

1. It boosts the immune system

Bitter kola provides the immune system with all the needed supports in order to protect one from attacks of harmful toxins and effective immune response against strange particles.

This high amount of antioxidants found in bitter kola does not only help fight bacteria and other illnesses, it also helps the body to increase its immunity levels and when the immunity level of the body is increased, it becomes strong enough to fight against any foreign contaminant.

2.It is an anti-malaria agent

Studies have shown that chemical constituents in bitter kola have anti-malarial properties. This is why traditional healers have for many years prescribed bitter kola for the treatment of malaria infections.

Additionally, the stem, bark, and seeds of bitter kola are used to treat acute fever, inflammation of the respiratory tract, and throat infections.

3.It is effective in treating sexually transmitted diseases (STDs)

Bitter kola has also be deduced to be a potent antibiotic that could be effective in the treatment of sexually transmitted diesease due to its antibacterial, detoxification, and cleansing properties.

Although their battle may seem somewhat difficult as a result of the complexity of the diseases, yet results have shown that seed and leaf of bitter kola have antibacterial activity on clinical isolates of Staphylococcus aureus, Escherichia coli, Salmonella typhi, and Streptococcus pyrogens.

Glaucoma is a condition of increased pressure within the eyeball, causing a gradual loss of sight and could result in permanent blindness if left untreated.

However, bitter kola has been found to be an amazing remedy for the disease.

5. It helps to relieve food poisoning

Bitter kola isn’t just useful for treating malaria. It can also be effective for individuals who have type 2 diabetes as a means of keeping their blood glucose levels stable.

Studies have found that the seeds from the plant are capable of reducing elevated blood glucose levels. This makes it ideal for both treatments of type 2 diabetes as well as for any complications that can arise from the condition.

8.It helps with weight loss

Bitter Kola has been revealed to be a natural hunger suppressant and also increases the urge to drink more water.

People that are placed on a special diet and wish to lose some weight can add bitter kola nuts to their meals and experience fewer food cravings throughout the day; using nuts as a snack can also help reduce hunger between meals.

9. It serves as a remedy for Osteoarthritis

Osteoarthritis is the degeneration of joint cartilage and the underlying bone that causes pain and stiffness, especially in the hip, knee, and thumb joints.

It is a common form of arthritis.

And according to the National Institutes of Health, the causes of Osteoarthritis can include joint injury, obesity, and aging.

However, researchers at Obafemi Awolowo University in Nigeria tested the effects of bitter kola against arthritis symptoms and the result concludes that bitter kola significantly reduced inflammation and pain.

It also increased joint movement in patients that had osteoarthritis symptoms. 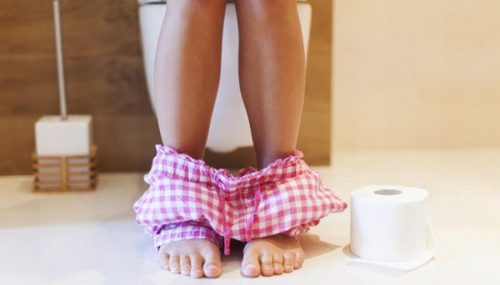 Urinary tract infections (UTIs) commonly known as toilet infections in Nigeria are most often caused by bacteria (germs) that get into your bladder, kidneys, bladder,… 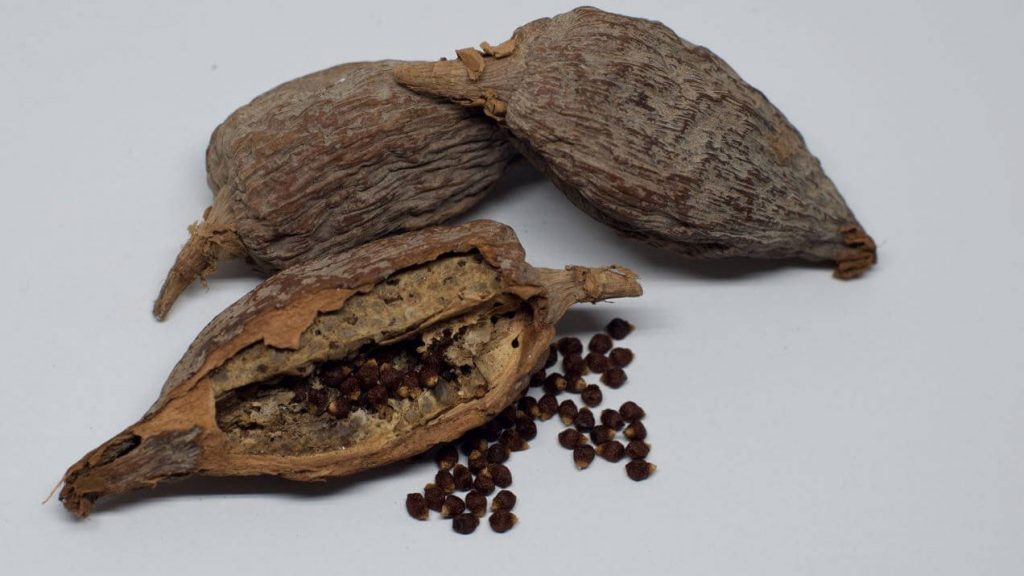 Alligator pepper is a popular spice made from the seeds and seed pods of Aframomum danielli which is native to the West African region. Known botanically as Aframomum…