Turmeric may be the most effective nutritional supplement in existence.

Many high-quality studies show that it has major benefits for your body and brain.

Here are the top 10 health benefits of turmeric and curcumin.

Turmeric contains curcumin, a substance with powerful anti-inflammatory and antioxidant properties. Most studies used turmeric extracts that are standardized to include large amounts of curcumin.

2. Curcumin Is a Natural Anti-Inflammatory Compound

Inflammation is incredibly important. It helps your body fight foreign invaders and also has a role in repairing damage.

3. Turmeric Dramatically Increases the Antioxidant Capacity of the Body

Curcumin has powerful antioxidant effects. It neutralizes free radicals on its own but also stimulates your body’s own antioxidant enzymes.

Curcumin boosts levels of the brain hormone BDNF, which increases the growth of new neurons and fights various degenerative processes in your brain.

5. Curcumin Should Lower Your Risk of Heart Disease

Curcumin has beneficial effects on several factors known to play a role in heart disease. It improves the function of the endothelium and is a potent anti-inflammatory agent and antioxidant.

6. Turmeric Can Help Prevent (And Perhaps Even Treat) Cancer

Cancer is a terrible disease, characterized by uncontrolled cell growth. Curcumin leads to several changes on the molecular level that may help prevent and perhaps even treat cancer.

7. Curcumin May Be Useful in Preventing and Treating Alzheimer’s Disease

Alzheimer’s disease is the most common neurodegenerative disease in the world and a leading cause of dementia.

Unfortunately, no good treatment is available for Alzheimer’s yet. Therefore, preventing it from occurring in the first place is of utmost importance.

Curcumin can cross the blood-brain barrier and has been shown to lead to various improvements in the pathological process of Alzheimer’s disease.

Arthritis is a common disorder characterized by joint inflammation. Many studies show that curcumin can help treat symptoms of arthritis and is in some cases more effective than anti-inflammatory drugs.

9. Curcumin Has Incredible Benefits Against Depression

Curcumin has shown some promise in treating depression. According to this small study, curcumin is as effective as an antidepressant.

Depression is also linked to reduced levels of brain-derived neurotrophic factor (BDNF) and a shrinking hippocampus, a brain area with a role in learning and memory.

If curcumin can really help prevent heart disease, cancer and Alzheimer’s, it would have obvious benefits for longevity.

Due to its many positive health effects, such as the potential to prevent heart disease, Alzheimer’s and cancer, curcumin may aid longevity.

On A Final Note

Turmeric and especially its most active compound curcumin have many scientifically-proven health benefits, such as the potential to prevent heart disease, Alzheimer’s and cancer.

It’s a potent anti-inflammatory and antioxidant and may also help improve symptoms of depression and arthritis.

Jumoke
Jumoke Tijani is a Digital Specialist at FabWoman. She loves to bring the latest reviews and advice on products and services to the community. When Jumoke is not working, she loves traveling and meeting new people. 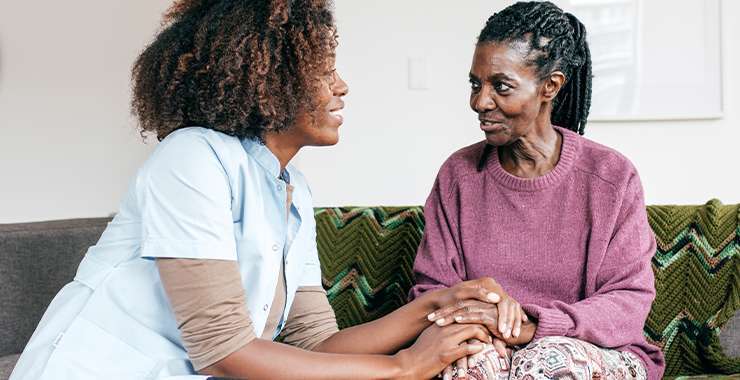 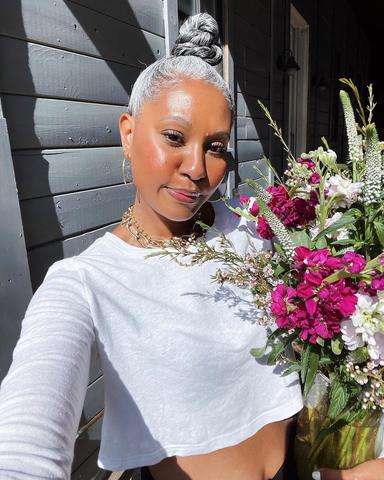 Let’s get one thing straight: you deserve healthy, glowing skin at every age. Once you cross your 30s it’s time to start taking anti-aging skincare… 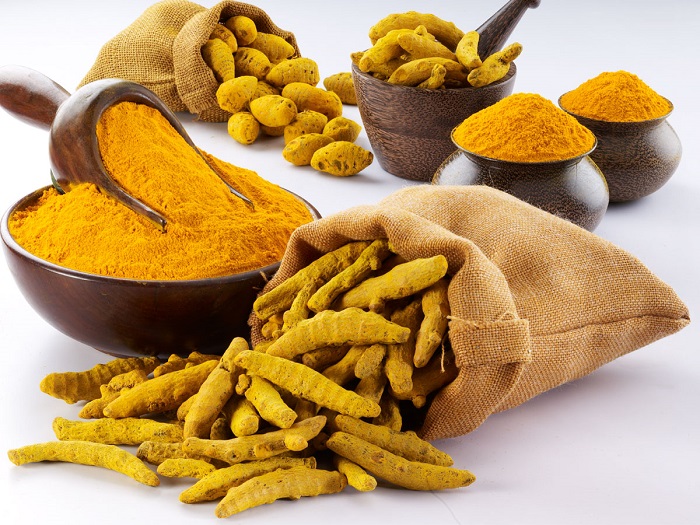 Turmeric, a yellowish-orange colored spice imported from India, is part of the ginger family and has been a staple in Middle Eastern and Southeast…