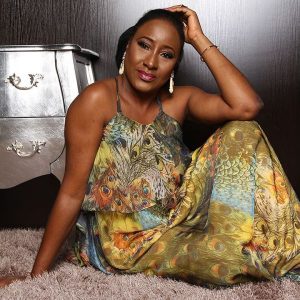 The multitalented actress has undoubtedly made her mark in the Nigerian movie industry with a career that has spanned over two decades.

To celebrate this milestone we are sharing 10 things you should about her. 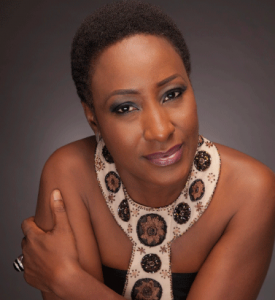 2. She is originally from Ondo State in the southwestern part of Nigeria. 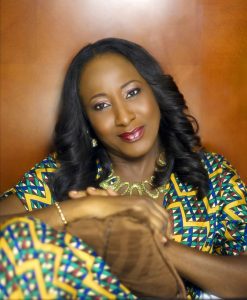 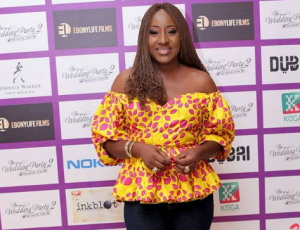 4. She obtained Diploma in Mass Communication and also graduated from the University of Jos with a degree in Theatre Arts. 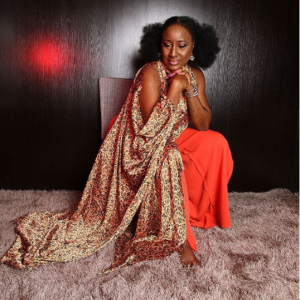 5.  For ten years, she produced and presented her own show “Oge with Iretiola”. 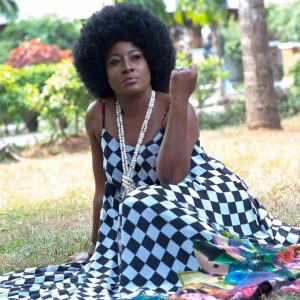 6. Ireti also anchored other television shows in Nigeria such as; Morning Ride on Silverbird Television and Nimasa This Week on Channels Television.

7. Iretiola has featured in many soaps and movies some of which include Wedding Party 1&2, The Arbitration, Dinner, Fifty, Merry Men 1&2, Kasanova, fuji House of Commotion and Madam President to mention a few.

8. She was nominated at the 2016 Africa Movie Academy Awards in the Best Actress In A Leading Role category for her portrayal of Dr. Elizabeth in the Ebony Life film Fifty.

9. In 2021, She was caught in a controversy involving her daughter, Ngozikachi Abimbola Onyeulo, CEO of Kachi Beauty who was accused of swindling customers of their money.

10.  She was married to Nigerian filmmaker Patrick Doyle and they have 5 kids together. The couple is officially divorced. 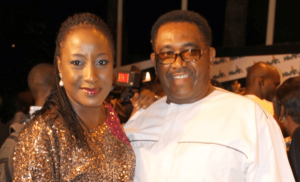