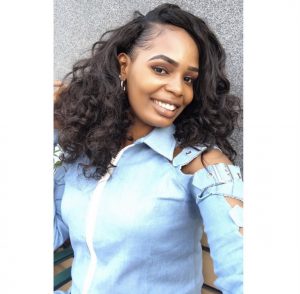 The Sokoto indigene was up for eviction against Trikytee, Wathoni, and Neo.

This comes especially after the release of the vote chart shows she was ahead of the three others.

Nigerians have taken to Twitter to show their displeasure as they ask for the voting process to be reversed to the previous one where the housemates nominate each other.

What?!!!! Kaisha got more votes than Neo and wathoni and she still left before them. Now that’s fucked! pic.twitter.com/IsNQVqRrNX

Since Biggie knew they would be evicting just one person, why did they put Kaisha up for nomination????
Wathoni and Neo had the lowest votes ffs!!

Very disrespectful to the people voting

I HATE THIS GAME #BBNaija pic.twitter.com/XJIXkARkbM

Do u think wathoni would have been evicted instead of kaisha?
I really don’t like the system of eviction this year, if u agree with me like and retweet#BBNaijaLocdown#BBNaija pic.twitter.com/ZiSaVWtYG6

If it was the other method, Neo won’t up for possible eviction at all. The housemates won’t put him up. But Kaisha would have been up every week. So it’s still kinda the same

Kaisha’s eviction tonight is actually the most emotional ever! She must have felt so bad living under the same roof with people who she feels don’t like her. Must be hard! 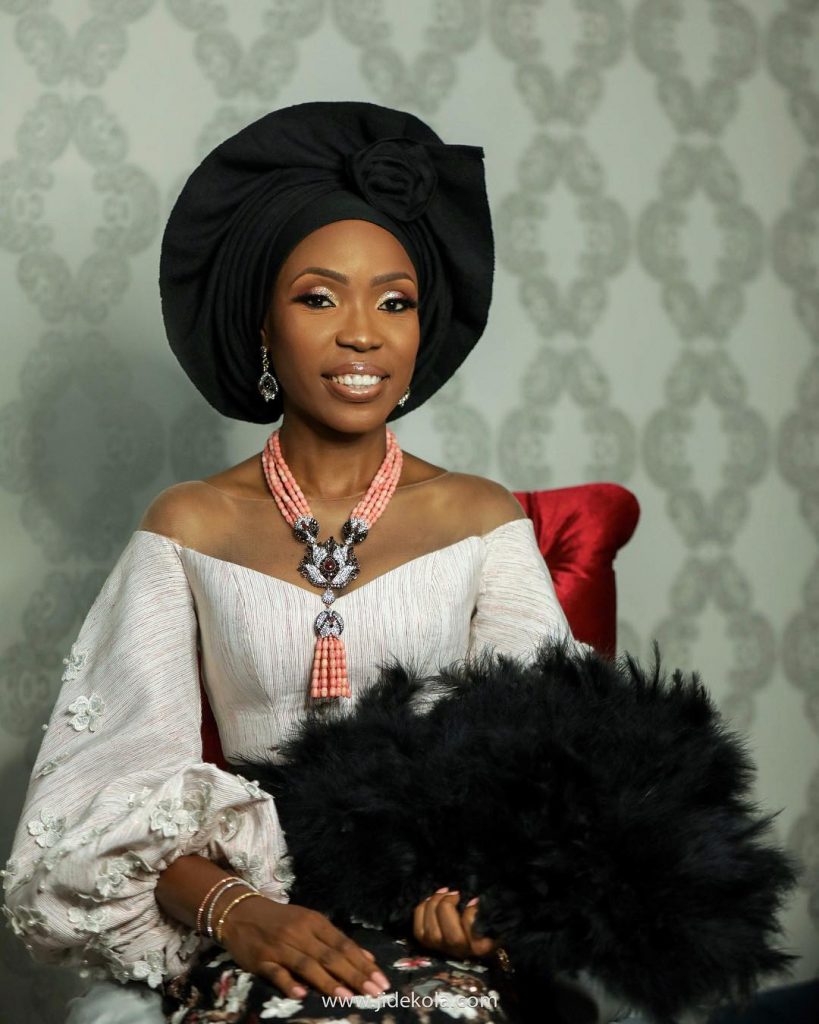 Nollywood actress, Kemi Akindoju popularly addressed as Kemi Lala is an awarding winning, ace Nigerian actress who has appeared in over 100 films. The actress…