Home Living Celebrity More Wins For Genevieve Nnaji As She Becomes A Member Of The... 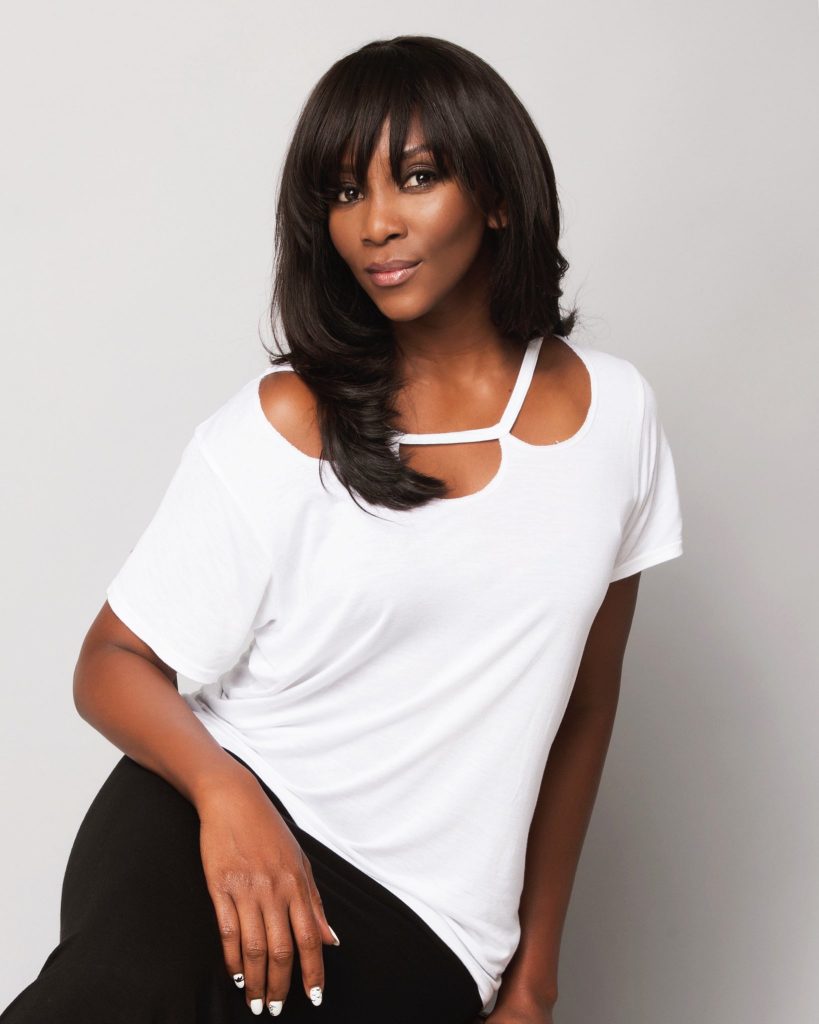 Genevieve Nnaji has been named a member of the Academy of Motion Picture Arts and Sciences also known as Oscars Academy.

The Nollywood actress was selected alongside film director, Akin Omotoso.

Genevieve joins Omotola Jalade Ekehinde who was also made a member in 2018.

In a statement released by the Academy, the 819 invitees from 68 countries include Nigeria’s Genevieve Nnaji and Akin Omotoso among other artists and executive selected for their immense contribution to theatrical motion pictures.

The latest list also spots the Academy’s A2020 goal of increasing the number of women and people of colour in its membership.

“The Academy of Motion Picture Arts and Sciences is extending invitations to join the organization to 819 artists and executives who have distinguished themselves by their contributions to theatrical motion pictures. The 2020 class is 45% women, 36% underrepresented ethnic/racial communities, and 49% international from 68 countries. There are 75 Oscar® nominees, including 15 winners, and five recipients of Scientific and Technical Awards. Those who accept the invitations will be the only additions to the Academy’s membership in 2020”, the statement reads. 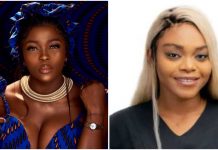 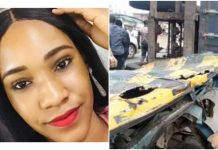 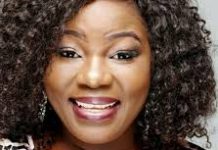 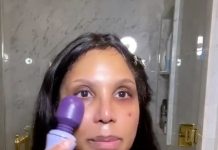 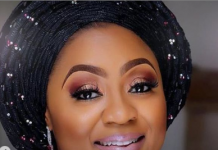