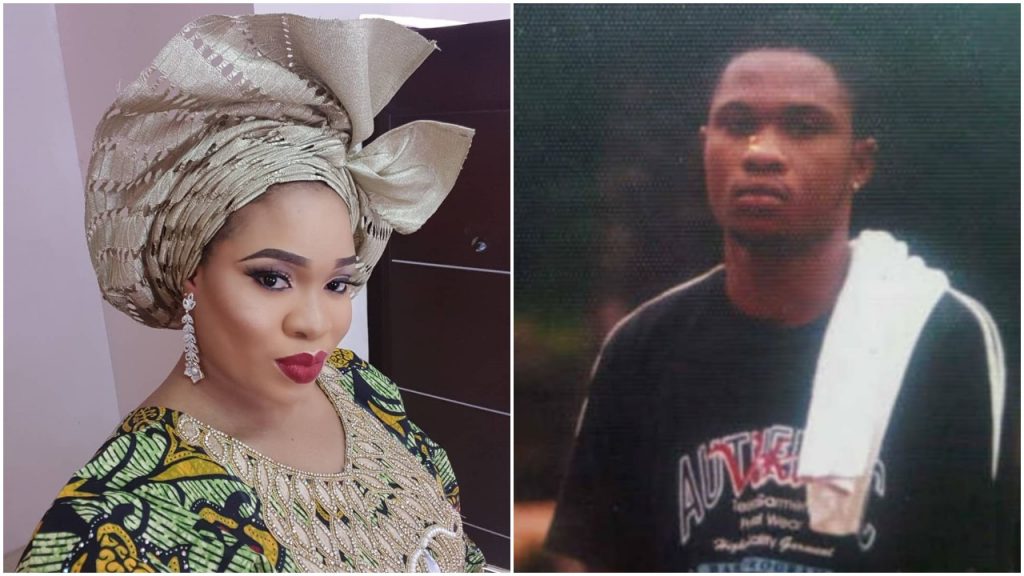 Actress Mosun Filani has recounted how her brother was killed by policemen in 2010 as she called for an end to SARS.

Nigeria failed u in 2010, my sweet brother. U were 25years old then.
Officers from eleweran/obantoko abeokuta killed u on Friday evening, but we were notified on Sunday morning.
We don’t have the full details of what happened or how it happened till date.

We went to both stations, but we were treated like criminals and chased away. I was able to locate ur corpse thru the help of a big area brother back then….

We went to all the mortuaries in Abeokuta one after the other tipping them to let me search thru their abandoned corpses by police.

When I found u at Ijaiye state hospital u were naked and dead but ur hand was still on ur stomach where u were shot and I could see the bullet hole. I shouted, rolled on the muddy floor, I sat amongst the many corpses and held u, my handsome brother before I was dragged away. They never wanted us to locate ur corpse at all. But today

We Nigerians are saying NO MORE!!!
RIP OLATUBOSUN OLUWATOSIN FILANI.
POLICE KILLED U IN 2010. 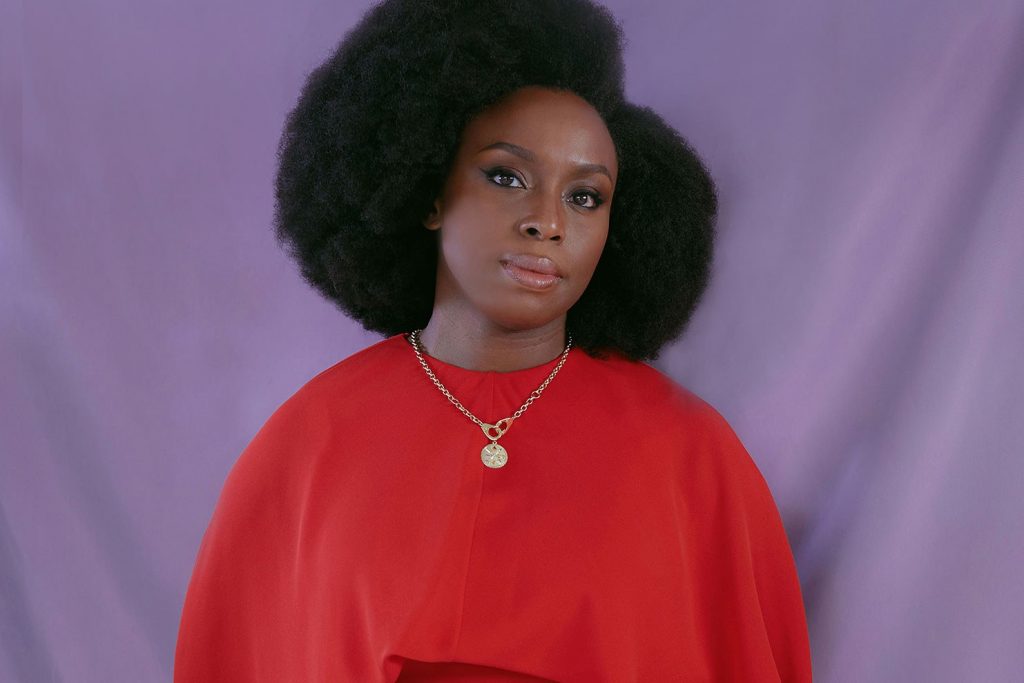 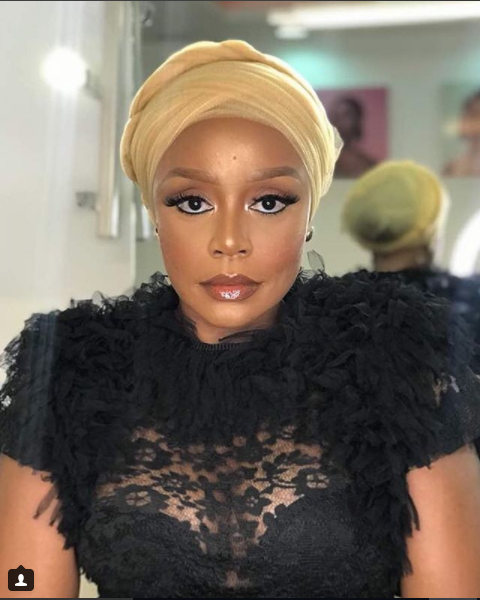 Media personality, Michelle Dede has opened up on the gruelling experience she had with the police somewhere in Lekki, Lagos. The celebrity took to her…