Home Living Celebrity Everything You Should Know About The Petite And Beautiful ‘Jemeji’ Actress, Omowunmi... 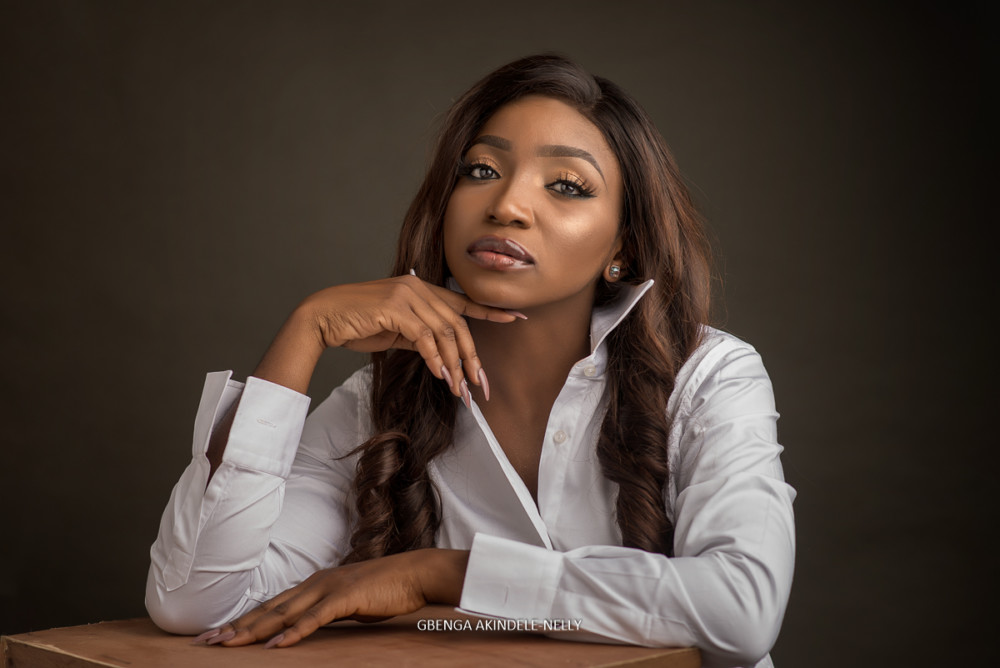 Omowunmi Dada is a Nigerian actress, presenter, and voice-over artist.

Best known for her role in the M-Net series, Jemeji, the petite actress has made a name for herself in the entertainment industry.

As she turns a year older, here are some quick facts about her.

Dada was born on October 2nd, 1987 in Lagos but she hails from Ogun State.

She attended Ifako International Nursery and Primary School for her primary education.

She proceeded to Command Day Secondary School, Oshodi, for her secondary education. She is a graduate of Creative Arts from the University of Lagos. 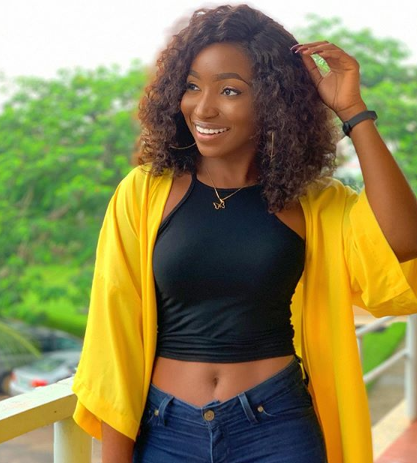 She started her career with stage productions and the first one that she took part in was Moremi Ajasoro, which was directed by Femi Oke. However, her first movie feature was in Oya in 2013 where she acted alongside Tunji Sotimirin.

She has acted a lot of movies including Omugwo, The Gods are still not to blame, The Ghost and the Tout, Something Wicked, Oga Bolaji, Bedroom Points amongst others.

Dada has featured in a lot of television series, including the EbonylifeTv series Married to the Game, Best Friends and Dere an African Adaptation of Disney’s “Cinderella “. She also features in the  Television series Jemeji and has had roles in Tinsel, So Wrong So Wright, Needles Eyes and Bella’s Place amongst others.

She also featured in the critically acclaimed stage production, Isale Eko, a stage play, which was adopted to celebrate the 50th anniversary of the creation of Lagos State in 2017.

Dada played the voice of the titular character in Nigeria’s first animation full-length feature film, Sade set to be released in 2019.

She was named Best Actress for the Year in Nigeria by award-winning Nigerian filmmaker and critic, Charles Novia in December 2017.

She also won Best Lead Actress at the Real-Time Film festival in June 2019. 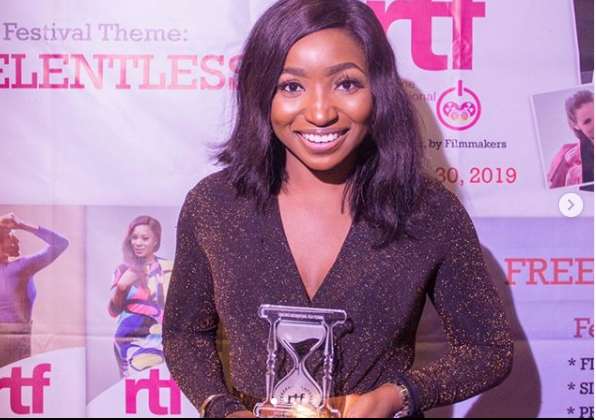 Dada is an Ambassador for Daivyan children Cancer Foundation that advocates for the awareness and support for children living with cancer.