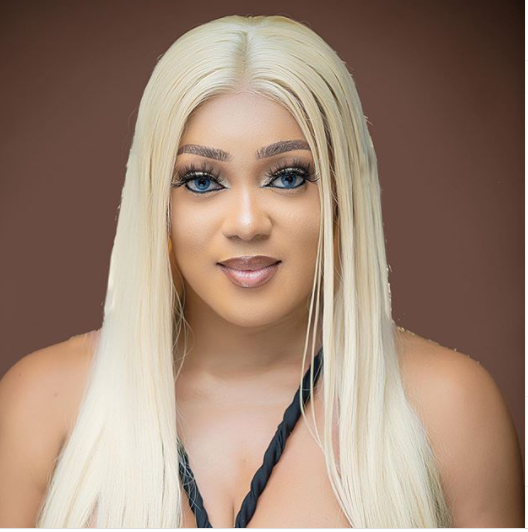 Here are some interesting facts about her.

1.  Peggy Ovire Enoho was born on October 21 in Surulere, Lagos.

2. She is from Ughelli North Local Government Area of Delta State and the last of six children.

3. She attended Itire Nursery and Primary School, Surulere, and AUD Secondary School, also in Surulere, for her primary and secondary education.

4. She began her tertiary schooling at Delta State University, Abraka, but completed it at Ambrose Alli University, Ekpoma where she studied Banking and Finance.

5. Peggy started out as a model, she won Miss Galaxy International Nigeria pageant in 2007 and is also an ex-Miss Tourism Delta.

Nollywood Actress, Peggy Ovire Is A Fashion Lover And These 10 Photos Are Proof

6. She joined Nollywood in 2013 and her first movie was titled ‘Best of Enemies’ produced by Uche Nancy.

7. She came into limelight for her role in the TV series, ‘Husbands of Lagos’ which earned her the nickname ‘Ego Oyibo’. 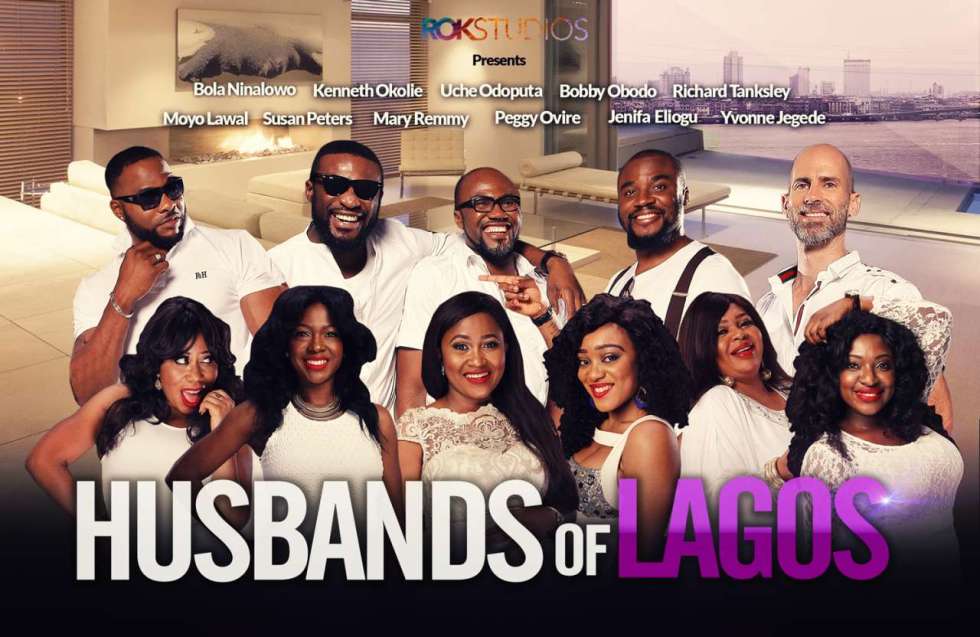 8. Peggy has acted in over 30 movies which include Playing with Heart, A Long Night, Royal Switch, Game Changer, Last Engagement to mention a few.

10. She made her debut as a producer in 2015 with the movie Emergency. She has also produced Game Changer, Fool Me Once, The Other Woman, Ufuoma. 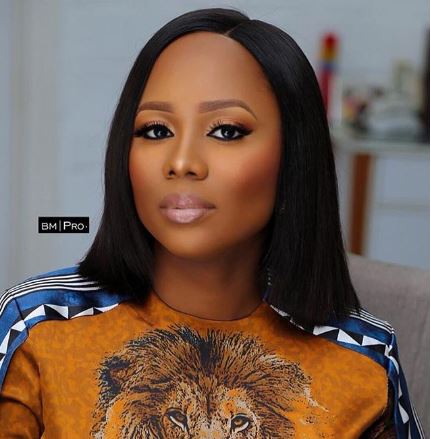