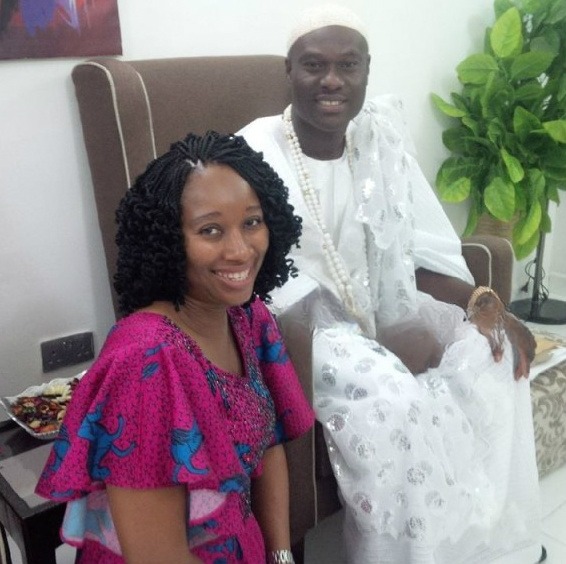 On October 20, 2022, Ooni of Ife, Oba Adeyeye Ogunwusi tied the knot for the fifth time. This time it was to Princess Ronke Ademiluyi who is no stranger to the palace and also the entertainment industry.

Ademiluyi is a lawyer and fashion entrepreneur.

According to reports, she has known Oba Ogunwusi long before he became king in 2015. In the coming days, it is alleged that he would take a sixth wife, Temitope Adesegun.

She has an enviable profile and here are some things to know about her.

1. She was born on August 23rd in London, the United Kingdom to a royal family from Ile-Ife, Osun State. 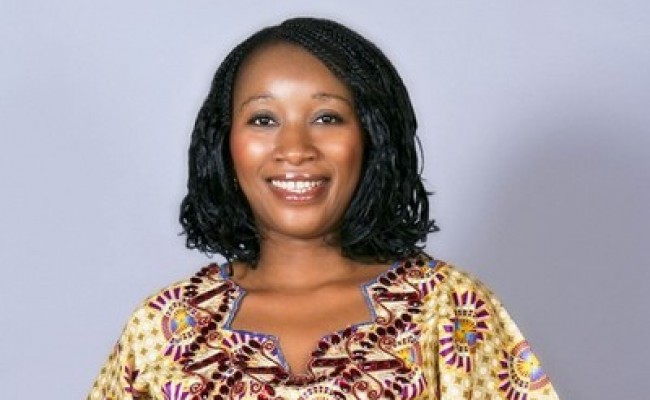 2. She is the great-granddaughter of the late Ooni Ajagun Ademiluyi who reigned just before Oba Adesoji Aderemi came on the throne in 1930.

3. She attended Fiwasaye Girls’ Grammar School and graduated in 1985.

4. She moved to London for her tertiary education where she studied Law at Thames Valley University(University of West London).

6. She set up a sister platform in Nigeria, Africa Fashion Week Nigeria in 2014 to enable her to reach out to young African designers from all over the continent who can’t afford the logistics of traveling to London to showcase.

7. In 2017 she was appointed the Global Heritage Ambassador to the Queen Moremi Legacy by His Imperial Majesty Ooni Adeyeye Enitan Ogunwusi.

8. She also co-founded the QMA international initiative, an initiative that campaigns for the rights of women and girls in Nigeria and Africa.

9. She is the creator and producer of Queen Moremi The Musical theater drama that has been watched by over 30,000 people.

10. In 2020 she founded the Sarah Forbes Bonetta, a not-for-profit company aimed at supporting the education of less privileged girls in Nigeria and Africa.

11. She has produced over 20 fashion shows including the Mayor of London’s Africa on the Square event during every Black History Month in London.

12. She produced The AFWL Business Fashion Forum, with special guest speakers that included the Mayor of London’s Office, the Department of Trade South Africa, and The V&A Museum.

14. She is the founder of the QMA  leadership academy for young women.

15.  In 2021, she founded the Adire Textile Hub in partnership with the Ooni Of Ife.

16. She is the author of Unspoken: A Chronicle of Yoruba Female Kings (OBA OBINRIN) which she released in April 2022.