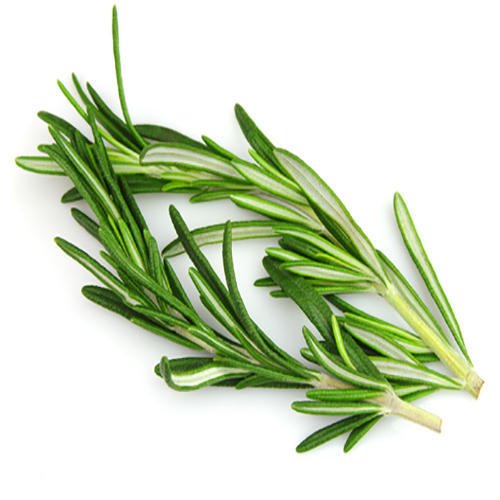 Rosemary is an herb native to the Mediterranean but is common in many parts of the world.

It is a member of the mint family Lamiaceae, along with many other herbs, such as oregano, thyme, basil, and lavender.

Often used for culinary purposes, it also used a lot for aromatherapy and medicinal uses.

Here are some of its benefits.

Rosemary contains compounds that may have anti-inflammatory and antimicrobial properties.

The antioxidant and anti-inflammatory activity of rosemary is largely attributed to its polyphenolic compounds like rosmarinic acid and carnosic acid.

The compounds in rosemary tea may also have antimicrobial properties, which may help fight infections.

A study found that the aroma from rosemary can improve a person’s concentration, performance, speed, and accuracy and, to a lesser extent, their mood.

Rosemary is helpful in reducing the pain of dysmenorrhea (painful menstruation). Research shows it’s also likely safe to use alongside pharmaceutical pain medications.

Rosemary is often used for stomach problems like gas and indigestion while also promoting a healthy balance of gut bacteria and reducing inflammation.

A number of studies suggest that rosemary extract may prevent cancer cells from replicating, thereby stopping tumors from growing. One study found that rosemary (alone, and with curcumin) helped prevent breast cancer.

Previous research showed that applying a combination of rosemary oil, lavender, thyme, and cedarwood oil to the scalp can help improve hair growth and prevent baldness.

The nutrients in rosemary help protect skin cells from damage often caused by the sun and free radicals.

Some test-tube and animal studies have found that compounds in rosemary may protect the health of your brain by preventing the death of brain cells.

It suggests that rosemary may even support recovery from conditions that can lead to brain damage, such as a stroke 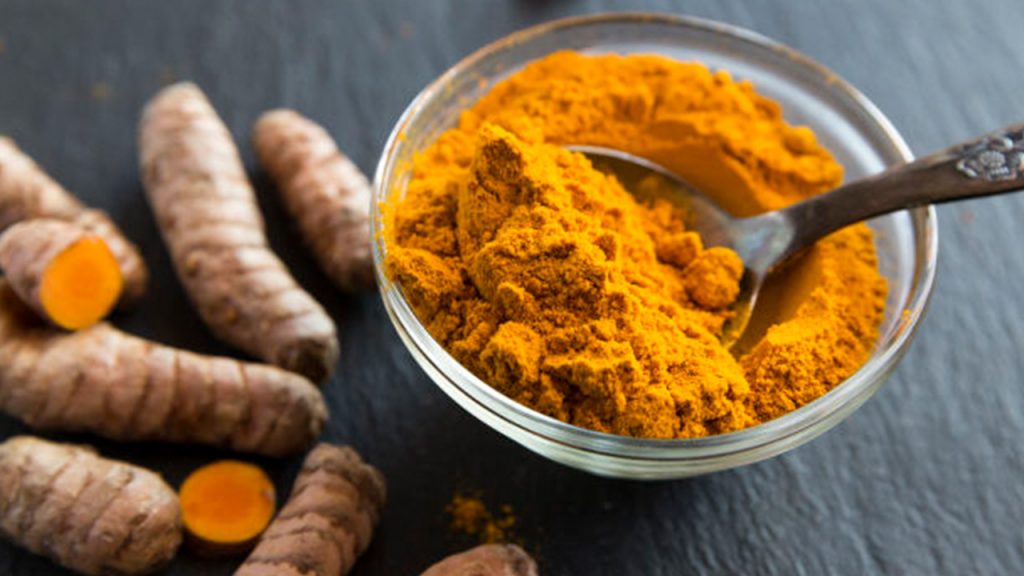 Turmeric may be the most effective nutritional supplement in existence. Many high-quality studies show that it has major benefits for your body and brain. Here… 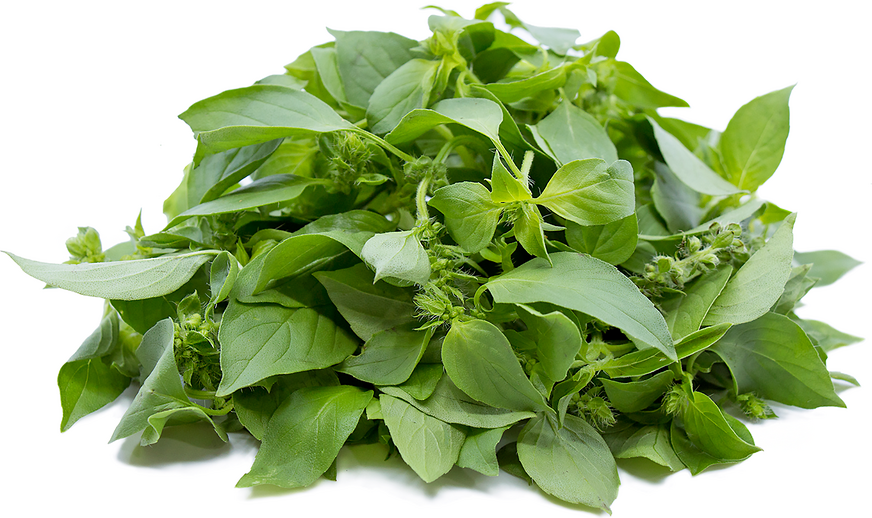 The Basil leaf is one of the most popular herbs in the world. There are about 160 types but in this article, we are focusing… 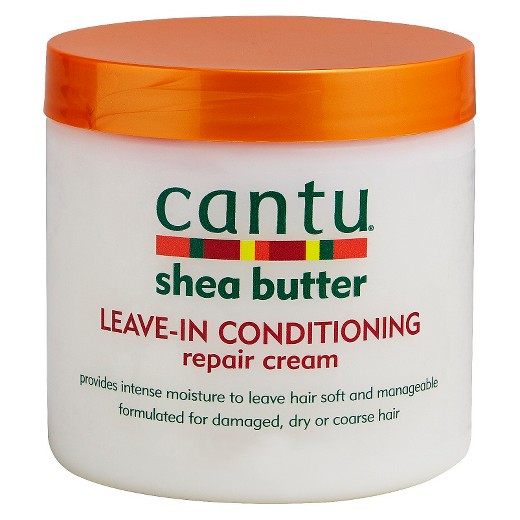 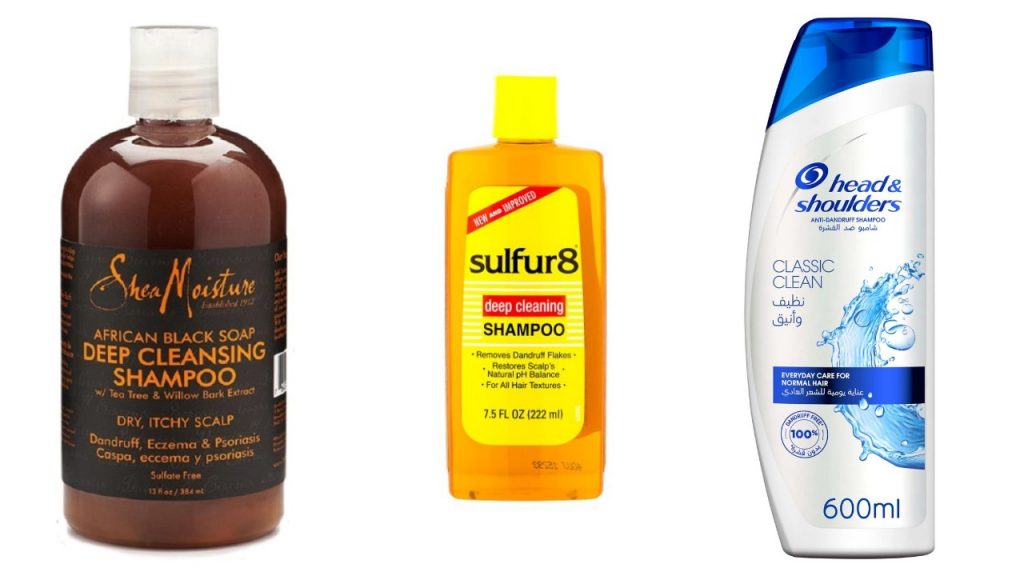 At some point, most of us have wondered whether or not we have dandruff — especially when our scalps start to feel the effects of heat, sunny… 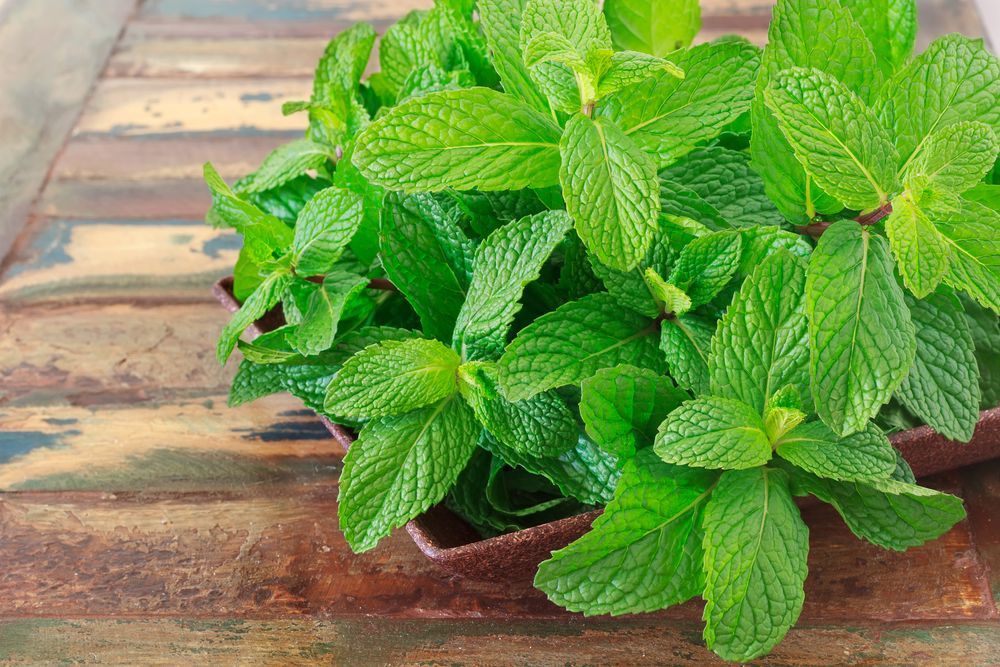 Mint leaf also known as Pudina is a popular herb known all over the world. Asides from being one of the oldest herbs in the…