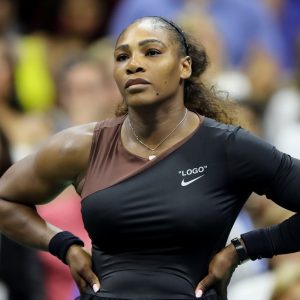 The much awaited US Open final match between Naomi Osaka and Serena Williams ended with a lot of controversies and drama during and after the match. Osaka emerged as the winner of the match due to Umpire Carlos Ramos decision as he docked Williams points for code violations three times. 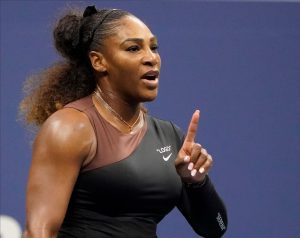 Ramos handed Williams  her first violation when he accused her of getting illegal advice from her coach, Patrick Mouratoglou. During Williams’ second set, Mouratoglou made a hand gesture that Ramos took as advice, and Williams fired back.

ALSO READ: This Is The Inspiring Message Serena Williams Has For Struggling Mothers

She said, “One thing I’ve never done is cheat. If he gives me a thumbs up, he’s telling me to come on. We don’t have any code, and I know you don’t know that. And I understand why you may have thought that was coaching, but I’m telling you it’s not. I don’t cheat to win. I’d rather lose.” 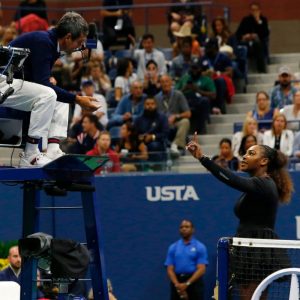 Ramos handed Williams the second violation for smashing her racket which is against the code of tennis. The Umpire issued her the third violation for verbal abuse.

The 23 times Grand Slam winner was clearly not happy about the way the game ended which was obvious in her response. 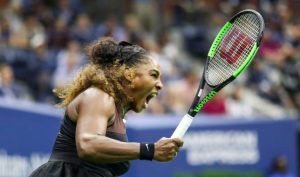 After the match, Williams spoke about the sexism that exists in tennis during the press conference. 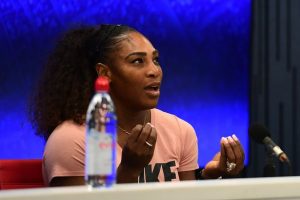 In Williams words, “But I’ve seen other men call other umpires several things. I’m here fighting for women’s rights and for women’s equality and for all kinds of stuff. For me to say ‘thief’ and for him to take a game, it made me feel like it was a sexist remark. He’s never taken a game from a man because they said ‘thief’. For me it blows my mind, but I’m going to continue to fight for women. The fact that I have to go through this is just an example for the next person.” 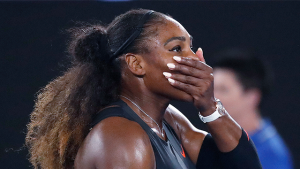 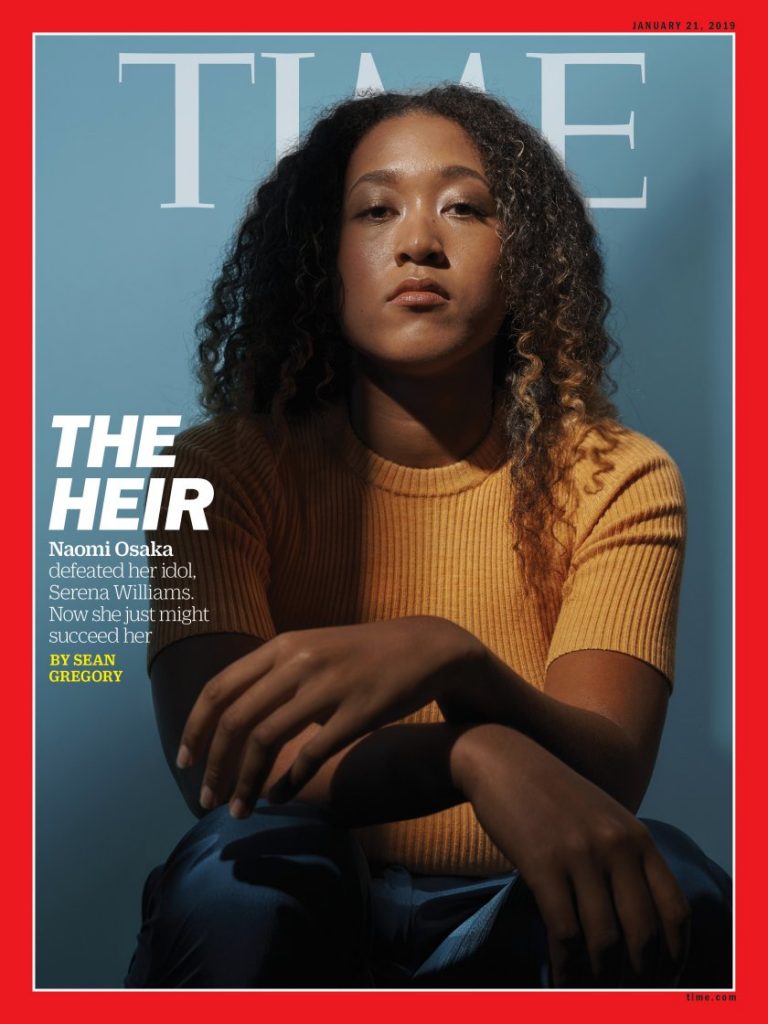 Naomi Osaka, a Japanese-Haitian tennis champion grew up idolizing Serena Williams as her role model in tennis, and now, she is on her journey to… 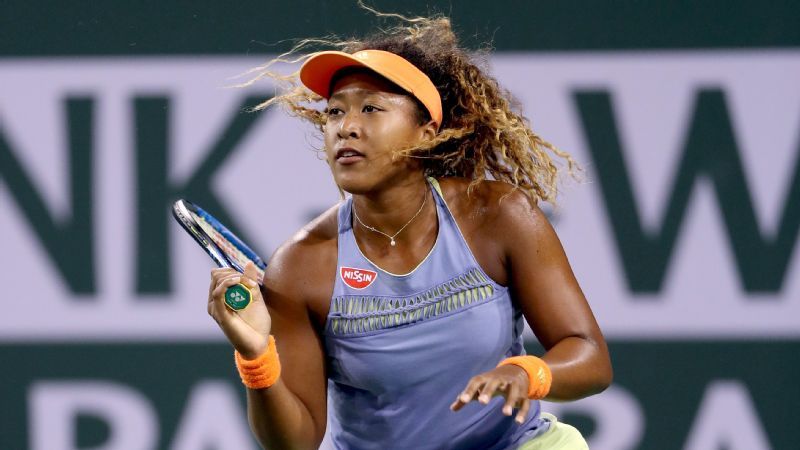 The name Naomi Osaka was on the lips of many after she won the Grand Slam Final against Serena Williams. Even though many consider her… 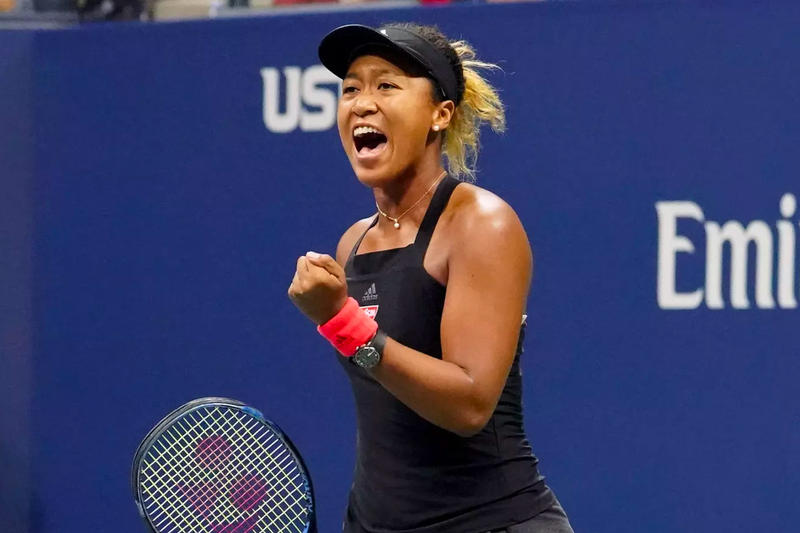 The 20-year-old tennis champion, Naomi Osaka was brought into the public eye when she won the US Opens against Tennis Champion, Serena Williams on… 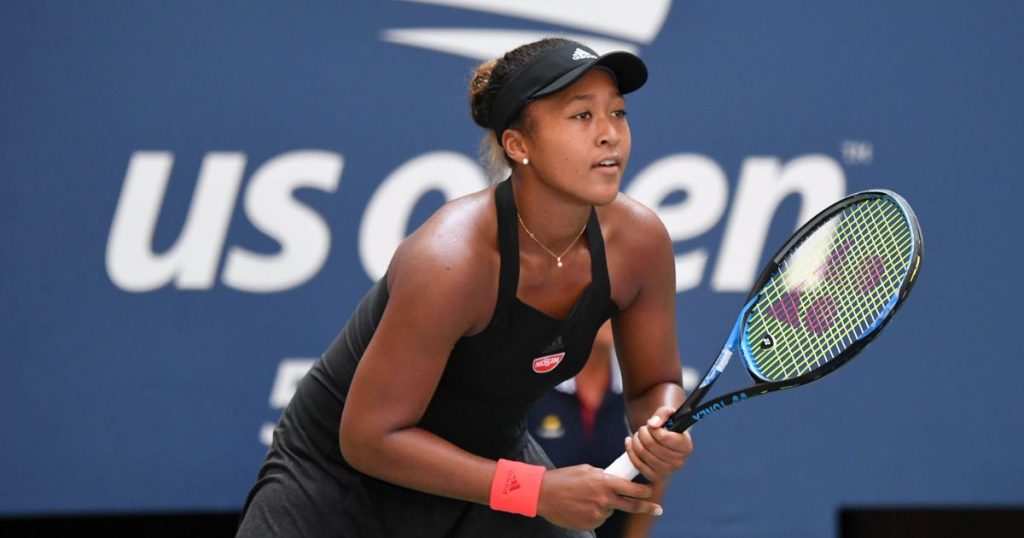 Tennis sensation Naomi Osaka has become the highest-paid female athlete in history after earning $37.4 million over the last year. According to Forbes, Osaka earned $37.4 million in the…