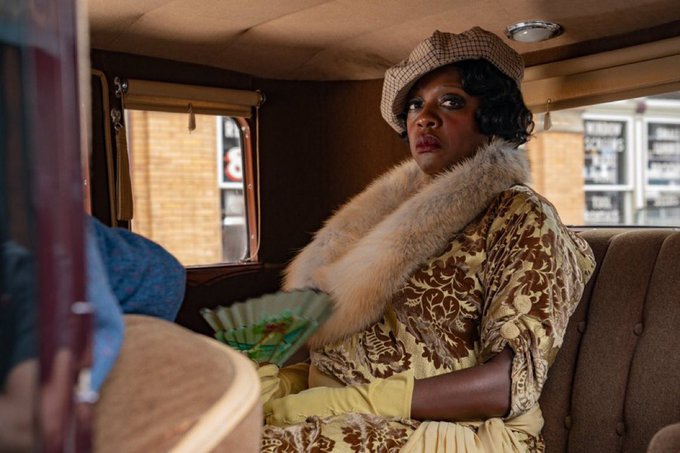 Viola Davis has made history as the most nominated Black actress in Oscar history.

With her 2021 nod for playing Ma Rainey in the George C. Wolfe-directed drama, Davis is now the most-nominated Black actress in Oscars history.

Davis was previously tied with Octavia Spencer, who has three Academy Award nominations to her name.

She won her first Oscar for playing Rose Maxson in “Fences” in 2017.

The actress celebrated her “Ma Rainey’s Black Bottom” nod and the film’s total five nominations with an Instagram post. “Absolutely thrilled!!” she wrote. “Congratulations to the whole @MaRaineyFilm team! Deserved! 💛” 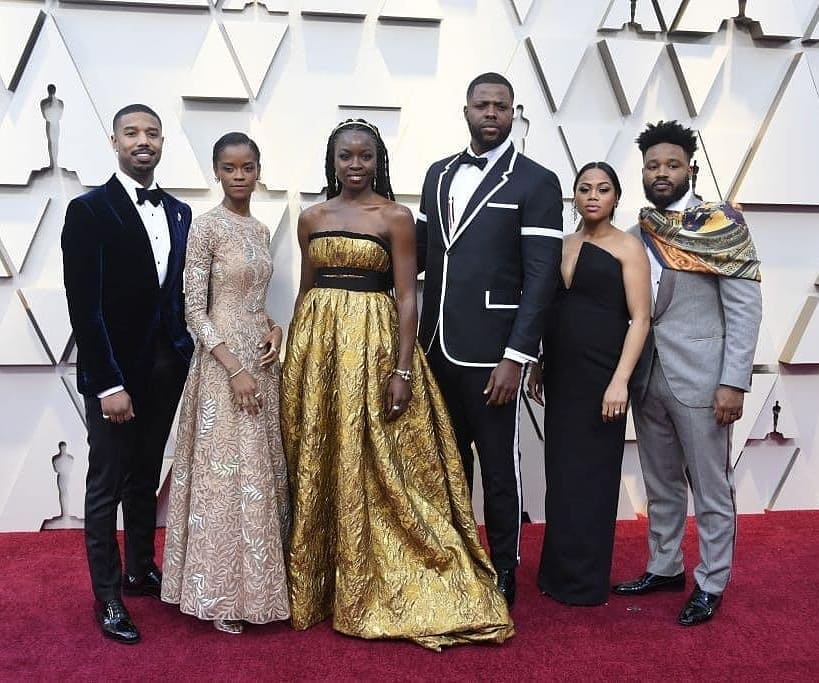 With surprises and mixed emotions, one of the biggest and much-awaited 91st Academy Awards (OSCARS) held on Sunday, 25th of September, 2019 at the Dolby Theater… 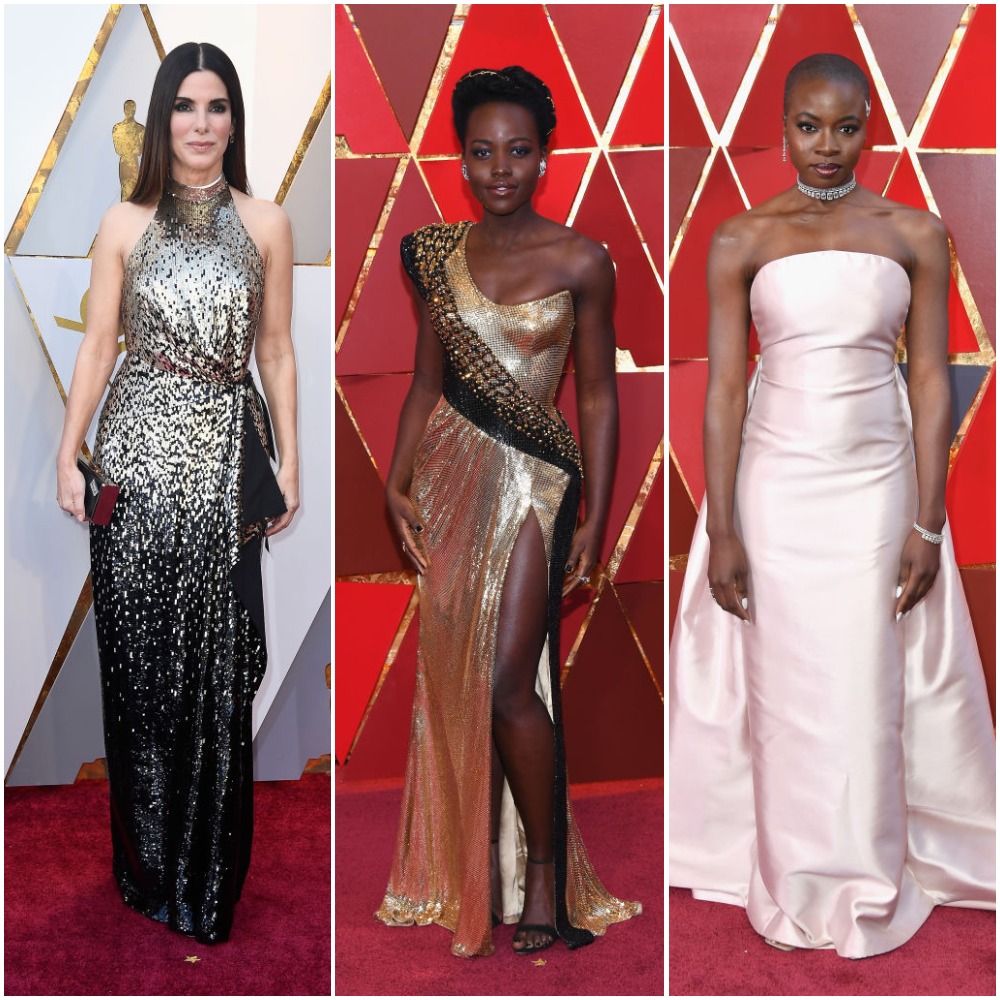 The 2018 Academy Awards held  on Sunday, March 4th at the Dolby Theatre in Hollywood. Hosted by Jimmy Kimmel, the event was held to honor… 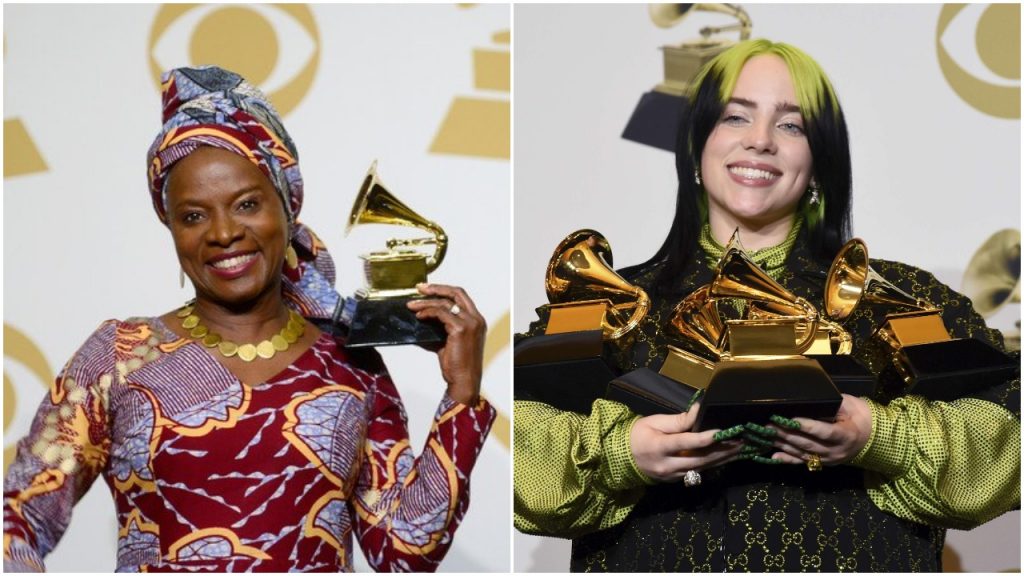