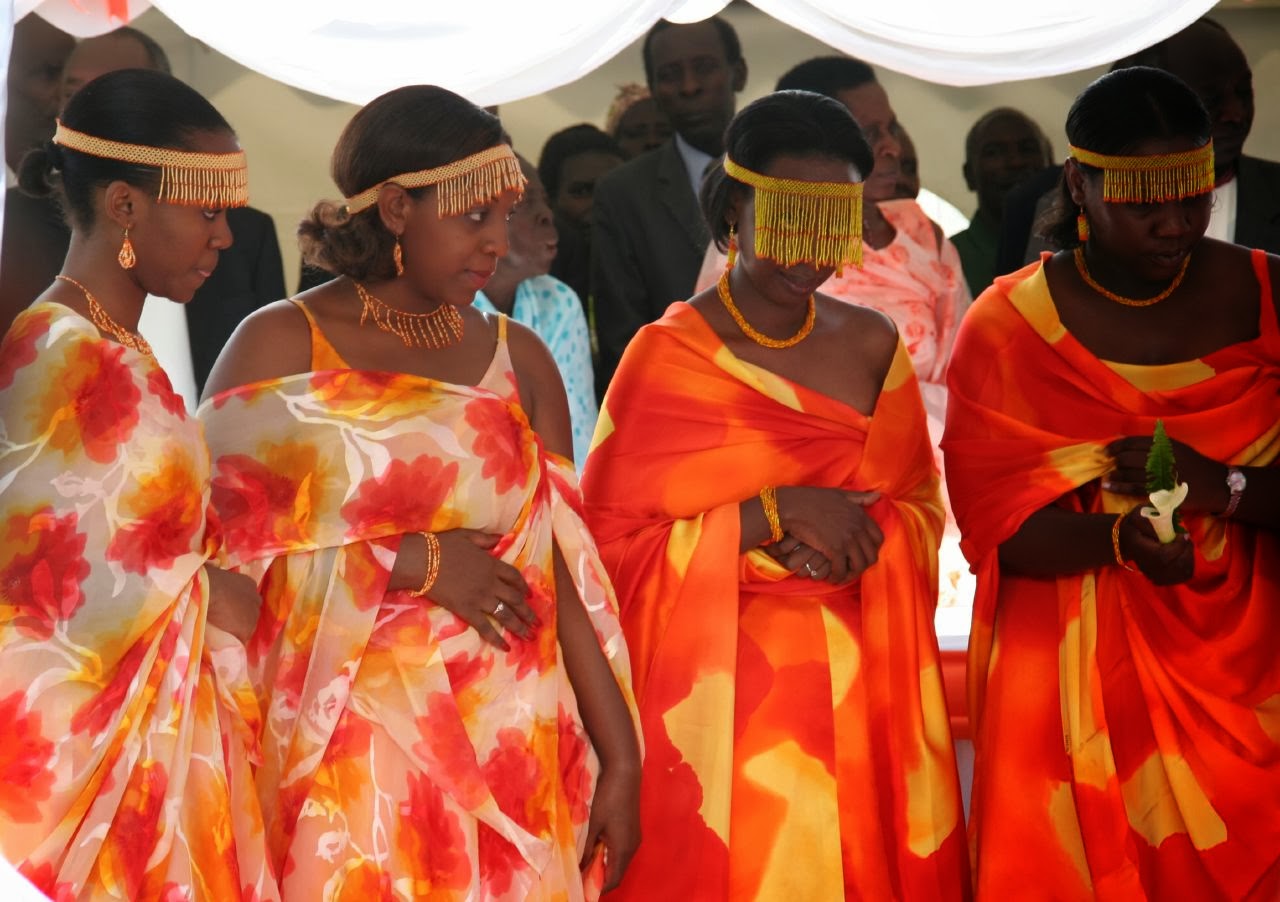 From wearing a veil to having bridesmaids; from throwing the bouquet to wearing a white dress, there are many weird traditions that have become the norm at every wedding ceremony.

Are You An Intending Bride? These 10 Wedding Gown Photos Are A Must See

While you’ve probably figured out the fact that these practices originated from a person or country, you probably don‟t know what they mean; how and how they came to be.

Below are some wedding traditions that have weird origins. 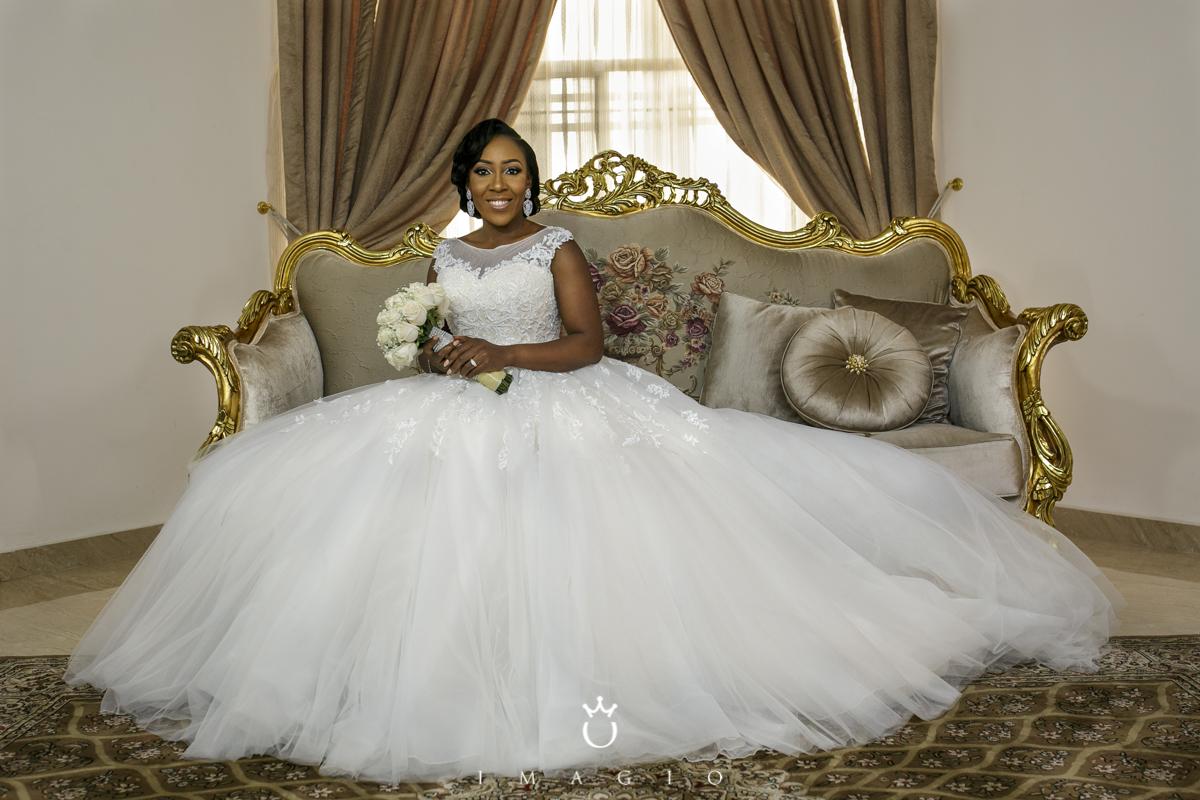 It has probably struck you as odd why brides choose to wear white wedding dresses to their ceremonies. No other colour but white in most cases!

Actually, the idea started about 200 years ago when Mary, Queen of Scots chose to wear a white dress to her wedding (at the time, red was the most popular colour and white dresses were worn to funerals!).

The amazing thing is that Mary‟s husband died a few years later and she had been blamed.

In 1840, Queen Victoria also defied the norm by wearing a white satin gown in what was an obvious show of defiance and wealth.

Needless to say, the white dress became a massive success; a new style that is still adopted till today. 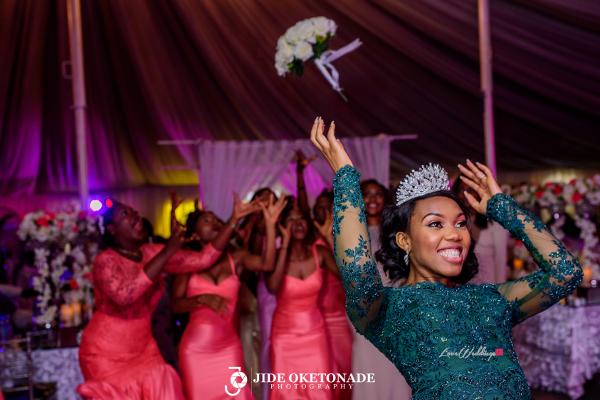 This is absolutely funny and you are sure to be amazed.
In times past, brides were considered the height of “blessedness” and it was truly believed that touching the bride would bring good luck, some people even believed that you should get something that she touched or wore.

Of course, no bride wanted to go home half naked or have their dress ruined, so it became a tradition, that as the bride exited the venue, she would throw the bouquet in order to avoid physical abuse.

This tradition is still in practice today.

3. Wearing the ring on the fourth finger 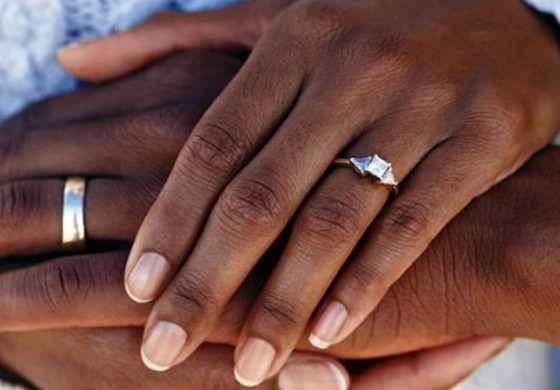 The bride and the groom exchange rings to show their love and lifelong commitment to each other. Sliding the ring on the fourth finger of the left hand has become a common occurrence in weddings/marriages.

In ancient times and before knowledge of the human physiology began widely known, there was a widely-held belief that a vein which was known as vena amoris or the vein of love ran directly from the heart to the fourth finger on the left hand.

This then influenced the decision to put the ring on the fourth finger which was meant to symbolize the love between the couples.

4. The Groom Standing To The left And Bride To The Right 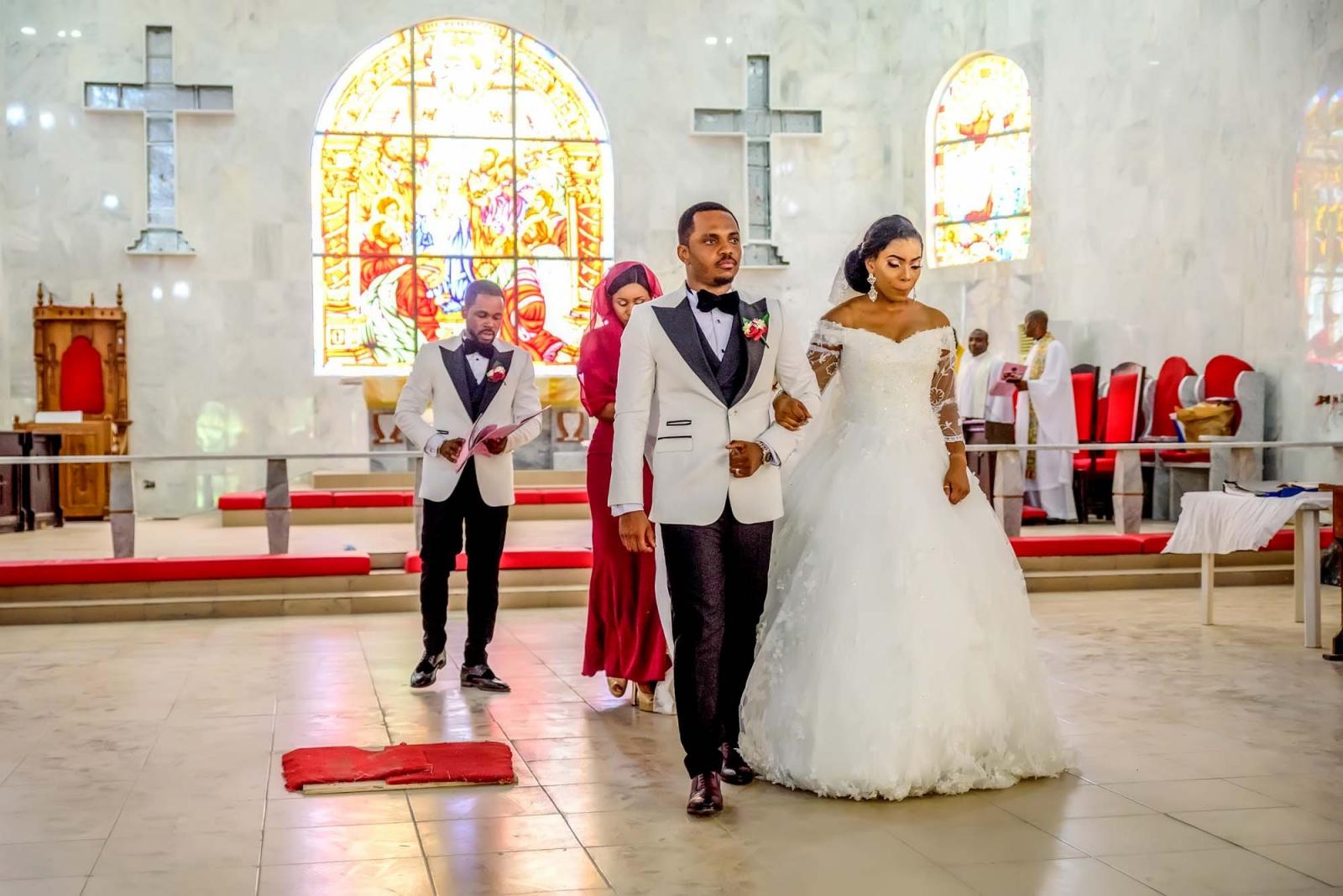 There was a time in human existence when “marriage by battle” was prevalent. It involved the man capturing the woman he wanted to marry.

Owing to the bizarre nature of this custom, it was necessary for the groom to stand on his right so that he would be able to draw his sword without injuring his bride to defend her against any daring suitors who might try to steal her at the last moment.

Yes, we are as surprised as you are. 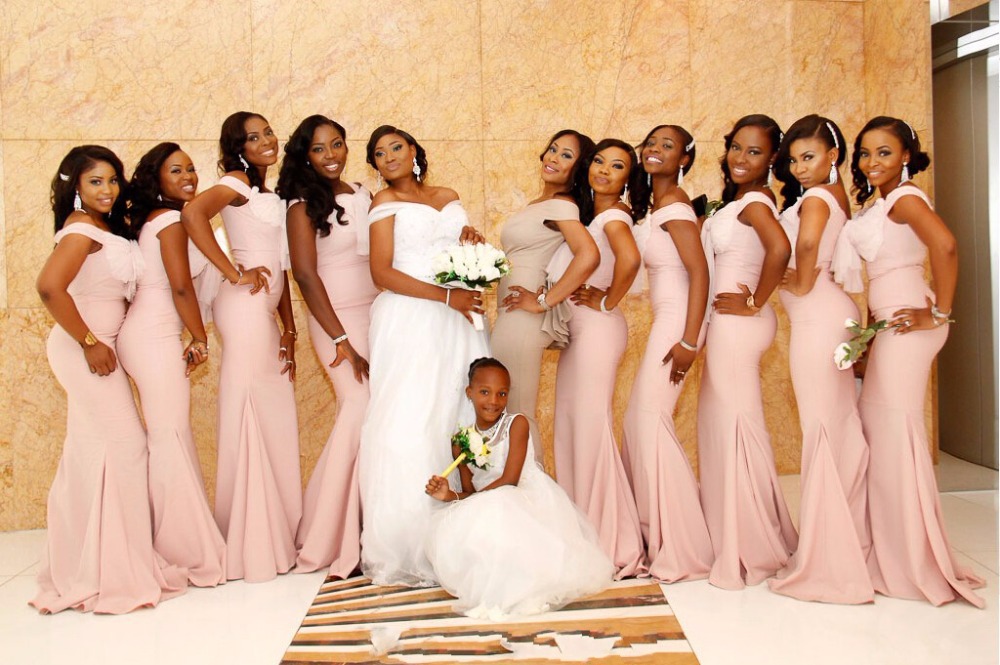 When people got married in Ancient Roman times, a wedding ceremony  had to have 10 witnesses for the union to be considered legally binding.

Also, the bridesmaids all had to dress just like the bride in order to confuse vengeful spirit presences who might try to harm or wreak havoc for the newlyweds. 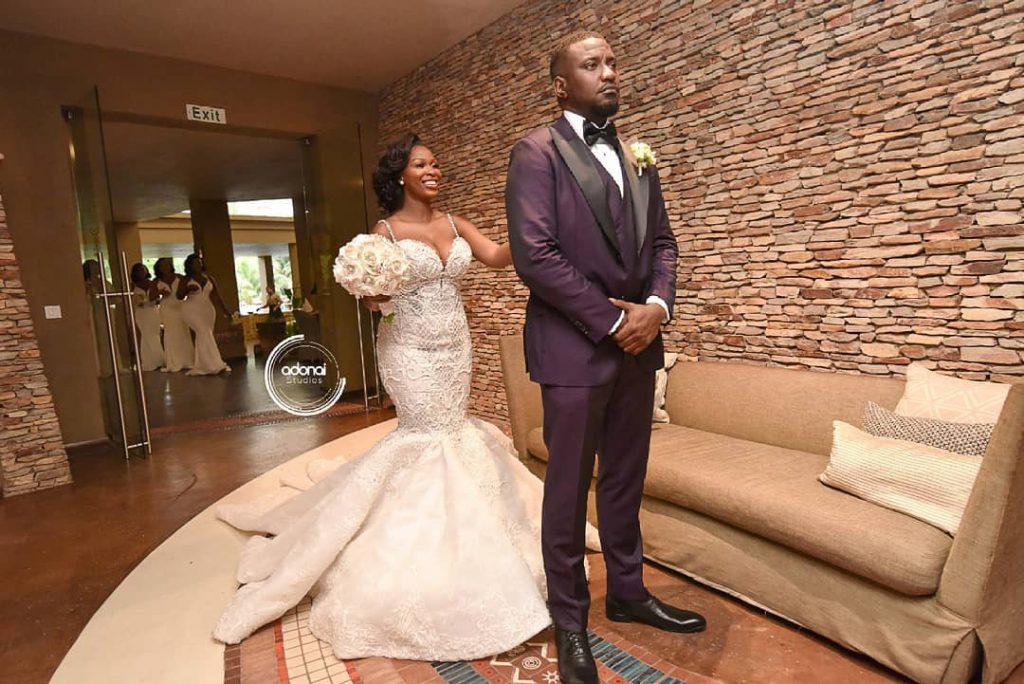 Ghanian actor and TV’s sweetheart, John Dumelo is officially off the market. John Dumelo, had his white wedding to his belle and mother of his… 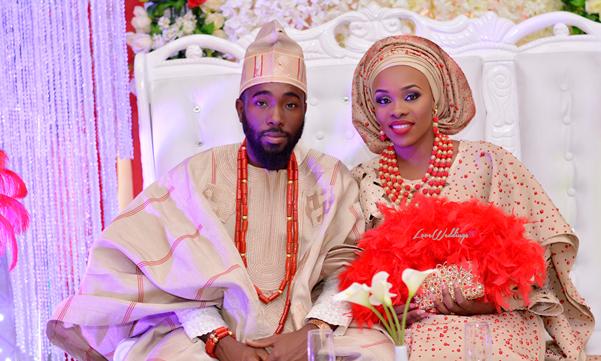 As far as weddings are concerned, there are no fixed rules. As  wedding enthusiasts and writers, we  have followed the trends over the years and …