Home Cover Their Mom Was Expecting One Baby Yet She Went Home With Three... 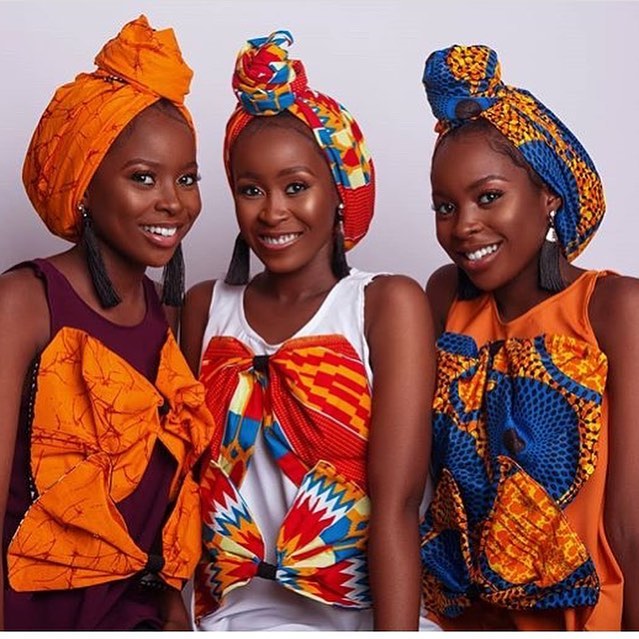 Nigerian triplets, Tomisin, Toni and Tomiwa, recently shared the interesting story surrounding their birth as they turned a year older. In a post shared by Tomiwa on Instagram, she explained that their mother had gone for a scan when she was pregnant and was told she was expecting just one baby. Sounds familiar right?

However, the size of her belly became a cause for concern and she visited the hospital several times just to have her belly scanned and she was always told the same thing. That she was expecting just one baby. 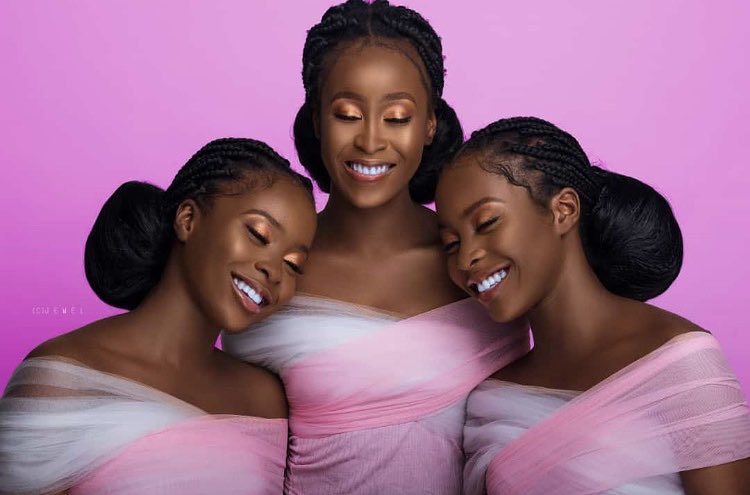 When the pregnancy clocked five months their mom went for another scan and then it was revealed that she was actually pregnant with not one but two babies. Yes, she was expecting twins! How exciting?

Like every expectant mother, their Mom went on to shop for baby items in multiples. Two sets of everything while counting down to her due date. 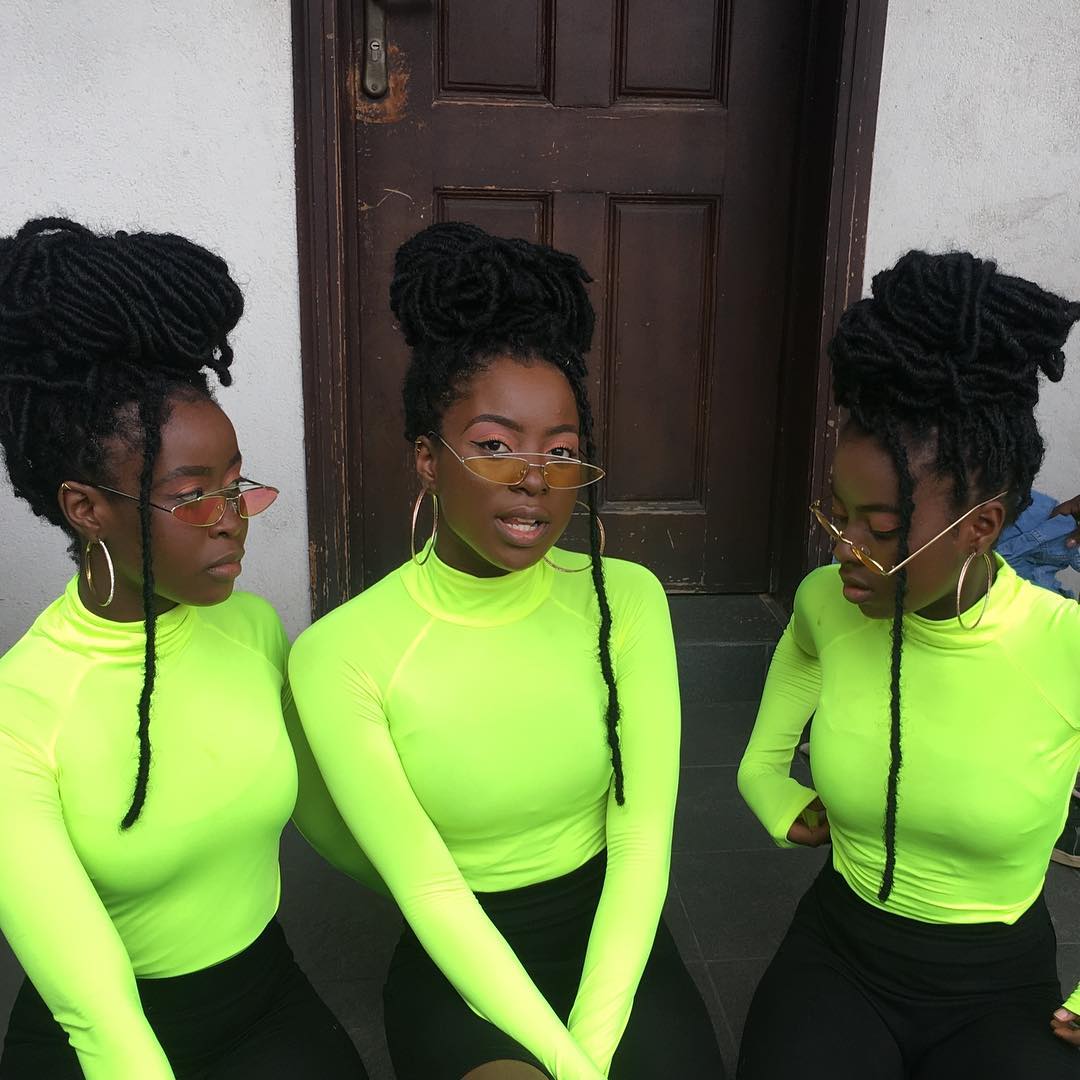 Eight months and three days after, Tomisin and Tomiwa were welcomed into the world through a caesarean section. Two children were delivered without any problem and the doctor was about to close the stitches when the movement was noticed. After checking for the cause, it was discovered that there was another child in the womb. Intriguing!

And that’s how their mom went from expecting one baby to having three babies.

Read the full story below:

A must read.🙃😊❤️ Let me tell you a quick story about our birth.I’m sure you guys won’t expect this lmao So according to my mum,when she was pregnant she was expecting just one child,just a child.But later on she started getting bigger than usual then she got worried and decided to go to the hospital for a scan but it kept on showing that she was pregnant with just a child.She would go there twice almost every week because she was so concerned about the size of the pregnancy since she was having just a child. So About five months later(Ikr,that’s a long time)she went back to the hospital and they finally told her she was pregnant with twins,she was so surprised and at the same time relieved that the babies were fine. So,she started buying two pairs of everything,same shoes,same clothes and all. Then when she was due which was eight month three days(multiple births don’t actually stay till the usual nine months,most of them)she went to the hospital and then the doctor told her she was going to deliver her babies(twins)through cs. After some hours they finally got the twins out(Tomisin and Tomiwa)but according to my mum when the doctor was about closing up they noticed a movement and they were concerned,thinking something went wrong they had to undo the stitches,and then it turned out that they found another baby(Toni)What would you do if you found out you were originally meant to give birth to twins but then it turned out you gave birth to triplets?lmao When my mum regained consciousness,the doctor told the nurses to bring in the triplets,my mum thought she heard wrong so she asked “what triplets ?”then they explained the whole thing to her and she was filled with joy and was having mixed emotions.Who wouldn’t? So there wasn’t any clothe for Toni(the last child)they quickly had to get a substitute till they went to buy her stuff,ours actually because we had to wear the same thing. But tbh I wouldn’t know how I would’ve survived without you guys❤️ 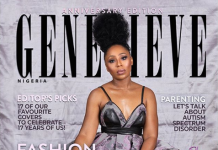