Some Nollywood actresses have spent over a decade in the industry, while some are no longer relevant, some have managed to retain their place.

In recent times, some new faces have also come into Nollywood.

Some of these actresses have not spent up to half a decade in the industry yet they have a couple of achievements to their credit. 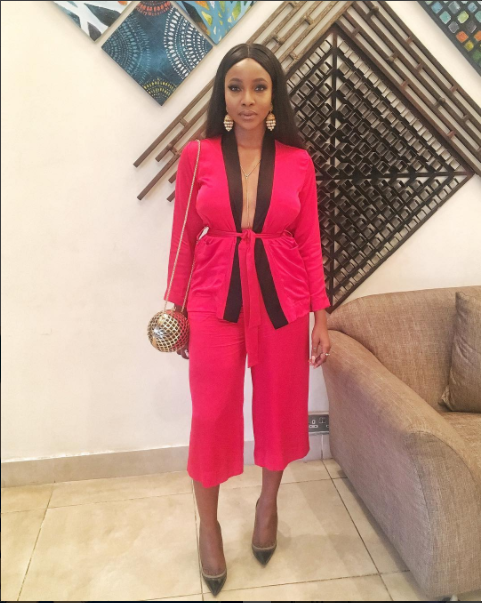 The beautiful actress started her  acting career in 2015 and since then, she has kept pushing to get her career to the peak.

After quitting her job as an investment banker, she pursued her passion for acting by attending New York Film Academy to get professional training as an actress. Ini also attended the Become A Host Academy in Los Angeles, California where she trained to become a TV host. 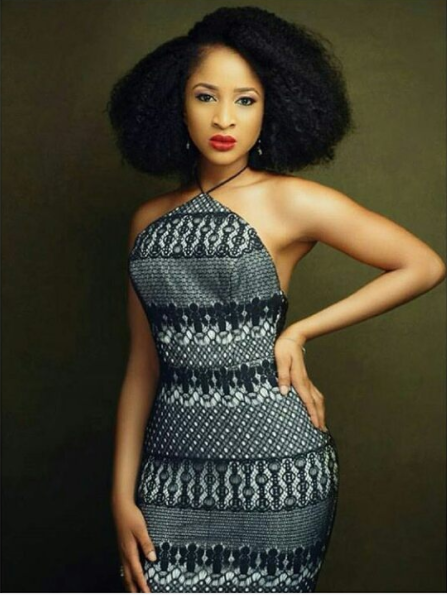 Beautiful Edo born Adesua Etomi came into the limelight in 2014 after she starred in her first feature film Knocking On Heaven’s Door produced by Emem Isong. She went on to feature in other movies like Falling, Soldier’s Story just to mention a few.

She won the Best Actress in A Drama award at the 2016 Africa Magic Viewers Choice Awards (AMVCA’s) for her role in the 2015 romantic drama film “Falling.”

Adesua however became the toast of many after her role in ‘The Wedding Party’, the highest grossing Nollywood movie of all time. 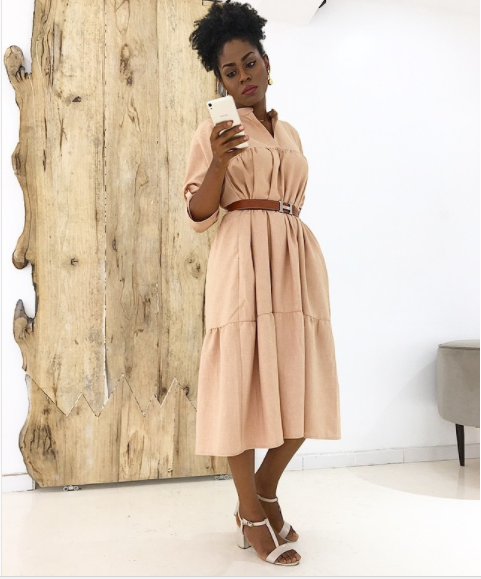 Although Somkele Idhalama’s first movie role was Dreamwalker in 2012, where she had a small part, She is most popularly known for her role as Yvonne in the drama series, “Gidi Up.”

Somkele was born in Lagos and holds a bachelor’s degree in Biochemistry from McMaster University.

For 2016, she starred in box office movies, 93 Days and The Arbitration which earned her lots of awards .

She won her first award ever at the 2016 ELOY Award, where she won the Actress of the Year award for her role in “93 Days.”

At the 2016 Africa International Film Festival Globe Awards, Idhalama earned a special jury mention for her role in “93 Days.”

The beautiful mother of one went on to win 2017 Africa Magic Viewers Choice (AMVCA’s) Trailblazer Award.She also won the 2017 The Future Awards EbonyLife Prize For Acting.

She is a cast of award winning ‘The Wedding Party 2″ which is set to be released soon. 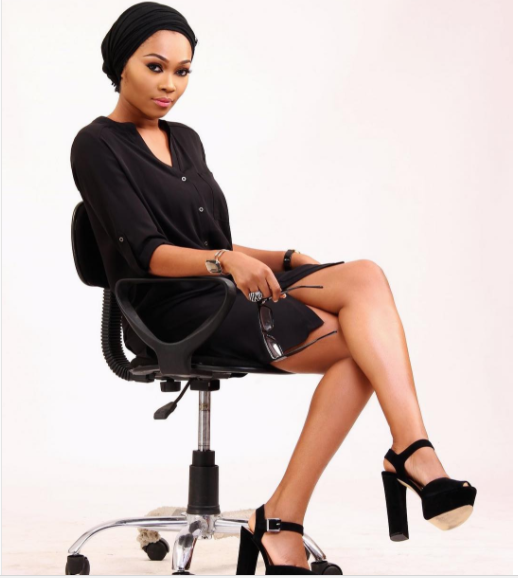 A two time finalist & winner of Nigeria’s biggest youth event, The Future Awards, Tana describes herself as ‘passionately motivated’. For her, what is important is to be “deeply passionate about who you are; whether as a wife, a mother, an actress, an On Air Personality and work to be the best you can in those fields. That is my source of strength”

She launched into acting sometime between 2010 and 2011 after being a V-jay for over 8 years.

Tana was a recipient of The Future Awards in 2011. She was also a winner at The 14th Abuja Interna­tional Film Festival 2017.

She also has a City People Award for Best Supporting Actress (English). 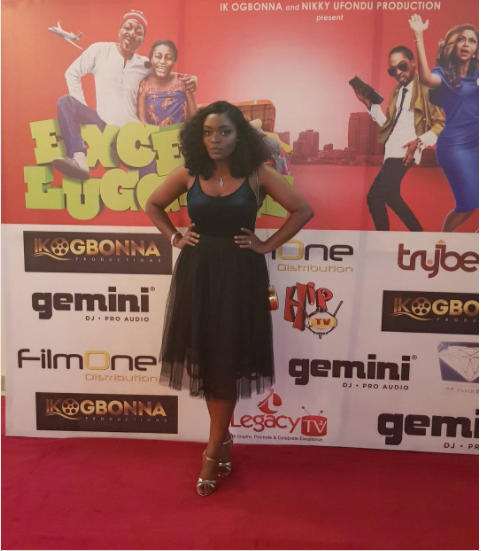 She became relatively known after being one of the last standing contestants in the 2008 edition of Mtn Project Fame.

Afterwards, she went on to begin her acting career and got immense recognition for her role in Skinny Girl In Transit which premiered in 2016.

Bisola’s popularity came to the fore after she was declared the first runner-up at the Big Brother Naija Reality Show In April 2017.

She has also featured in other movies like Picture Perfect which showed across various cinemas after its release in July amongst others. 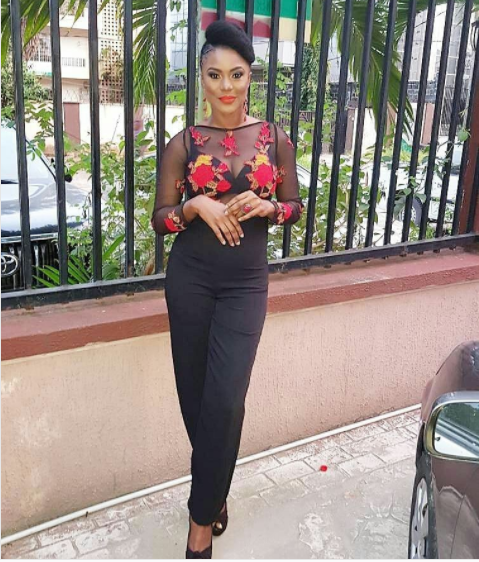 In 2011, Omeili auditioned for and got the role of Debbie in the TV series “Behind the Smile”. In 2012, she teamed up with the director of “Behind the Smile” to star in her debut feature film “Married but living single” Omeili has also had roles in a number of TV series.

In 2012, she won Best Actress in a supporting role for the part she played in “Married But Living Single” 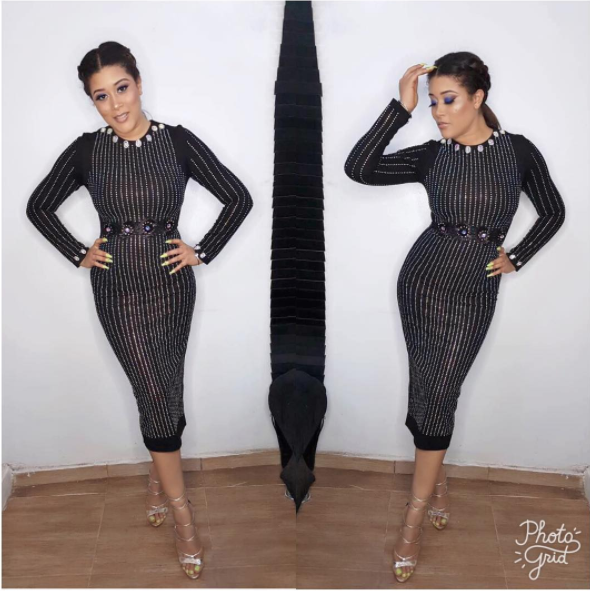 Born to a Nigerian father and American-German mother, Adunni Ade relocated to Nigeria in 2013 to pursue a career in the entertainment industry.

Although she made her debut into the Nigerian movie industry with her movie role in “Iwo tabi emi ”  by Saheed Balogun in 2013, the beautiful mother of two boys became popular after her feature in an hilarious skit ‘Date Gone Bad’.

She is also working alongside Odunlade Adekola in a much anticipated movie titled ‘The Vendor’.

She has won City People Award for most Promising Actress of the year. 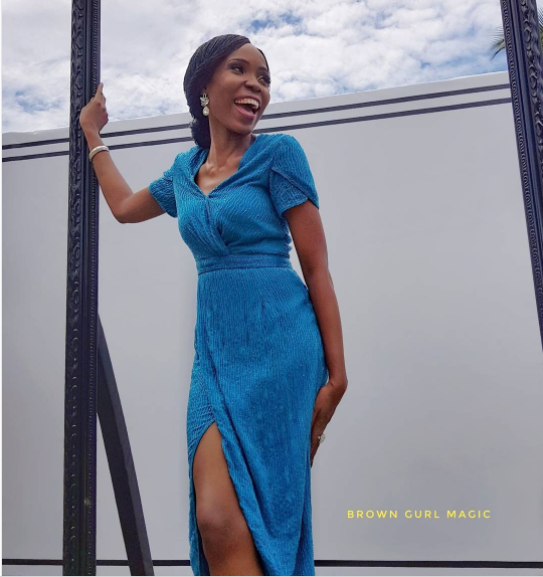 Although she started her acting career in 2005 from stage performance before venturing into feature films, her big break came when she featured in Tunde Kelani’s  Dazzling Mirage.

The talented actress won the ‘Best Promising Actress’ award at the 2015 AMAA award, which held at Port Elizabeth, South Africa.

She has also featured in other award winning movies such as The CEO, Okafor’s Law just to mention a few. 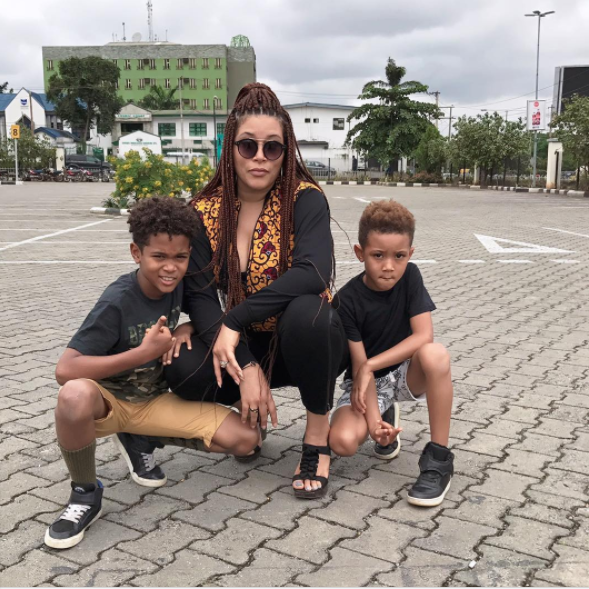 Gorgeous Nollywood actress Adunni Ade came into the limelight in 2014 and she has managed to remain relevant. The beautiful light skinned actress juggles… 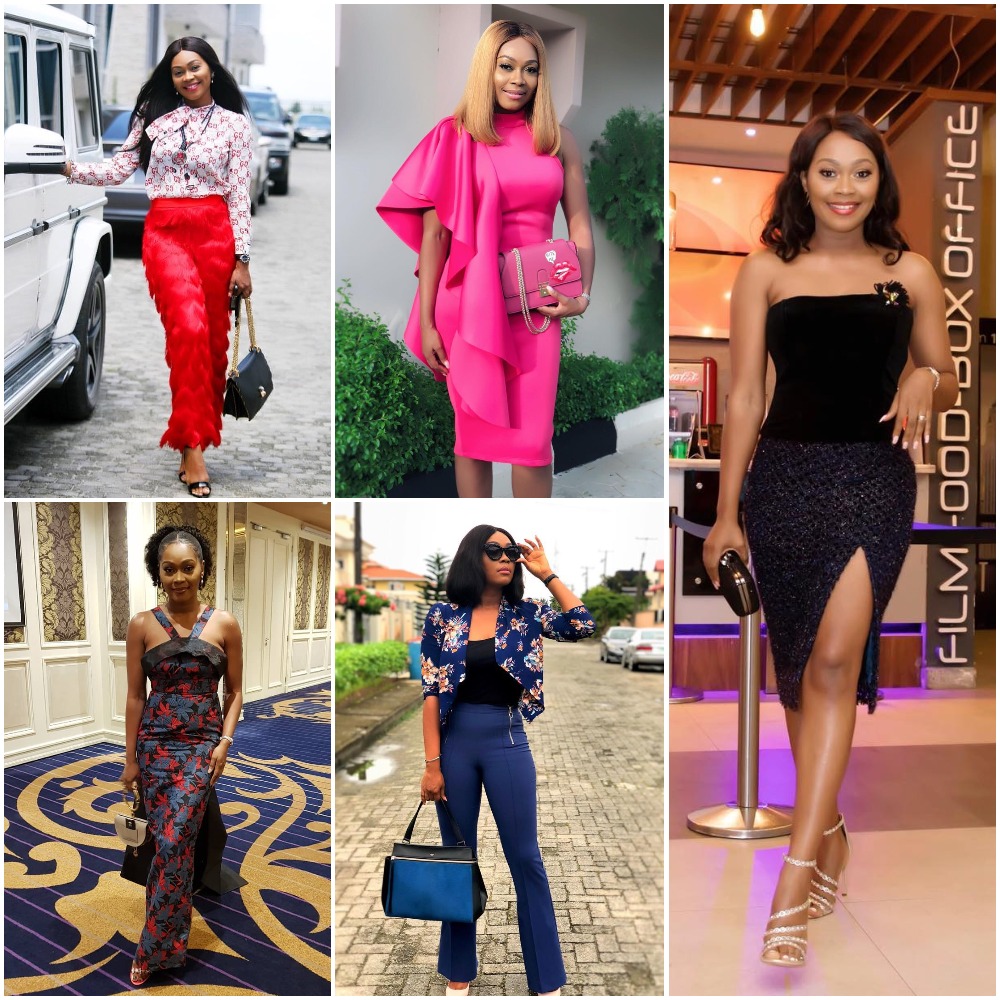 Nollywood actress, Tana Adelana who also doubles as a movie producer and a model became one our TV sweethearts this year. Tana who recently became… 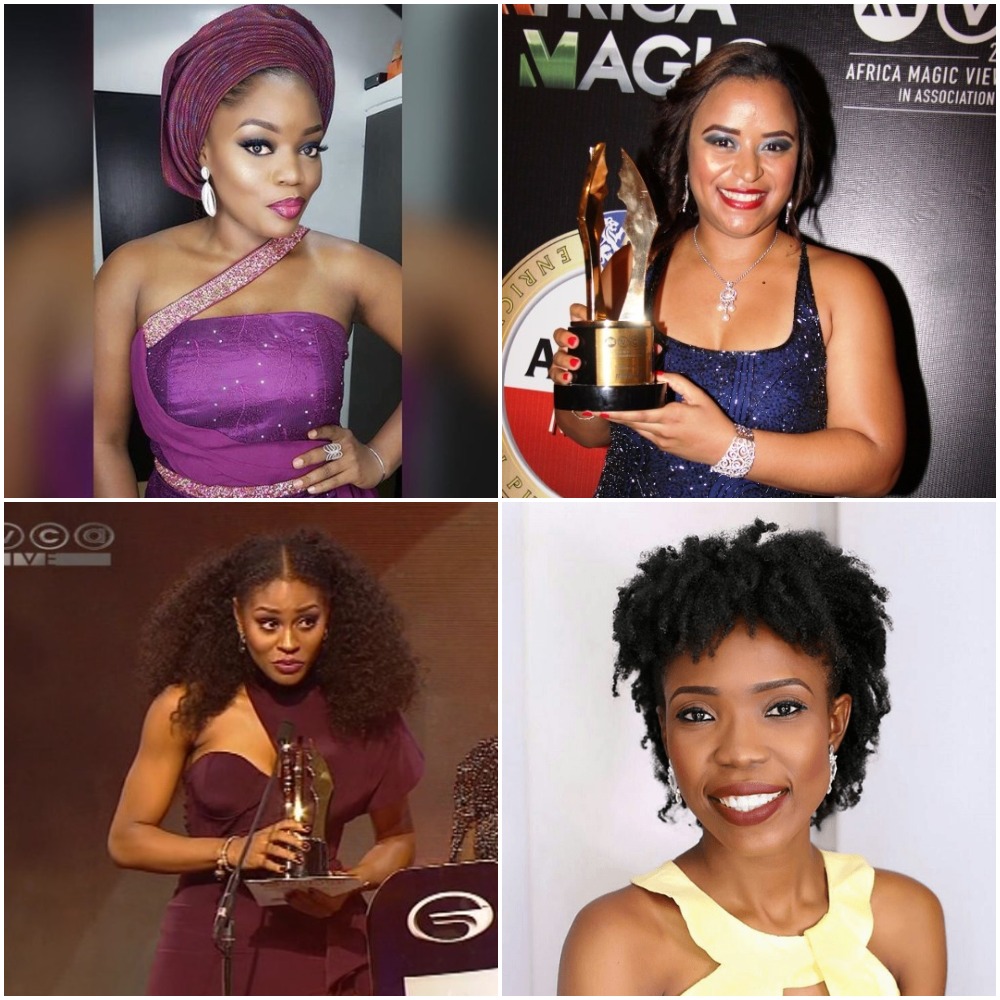 The 2018 Africa Magic Viewers Choice Award has come and gone yet it is not one we’ll forget in a hurry. From all the amazing…