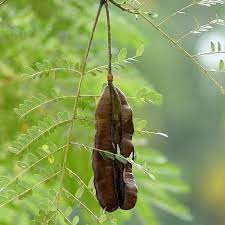 Epilepsy is a brain disorder that arises from imbalances of brain chemicals called neurotransmitters. This disorder manifests as recurring and unpredictable seizures, unconsciousness, and temporary loss of memory.

A plant grown in Nigeria has shown potential in the treatment of epilepsy, according to research.

Popularly called Aidan and Uyayak, the plant is a single-stemmed tree found in the West African rainforest belt.

Its fruit, which is the most utilised, is green when unripe, dark red-brown when ripe, and 22 to 27 cm in length.

To test the plant’s properties, Nigerian researchers induced sustained seizure in lab animals and gave the fruit extract to some. Sodium valproate, a standard antiepileptic drug, was also given to another group of animals. 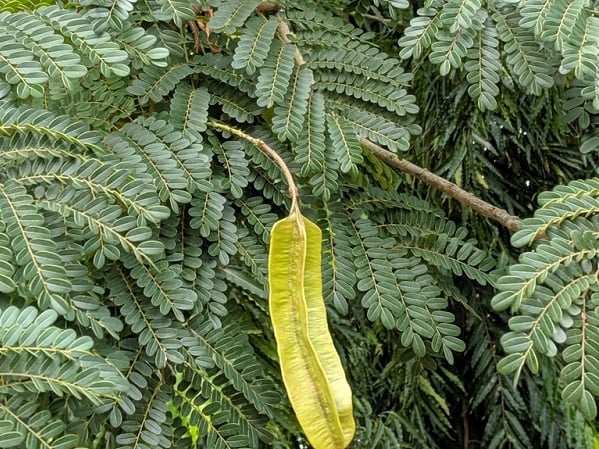 The study was approved by an ethical committee at the Faculty of Basic Medical Sciences at the University of Uyo, Akwa Ibom state. Handling protocols for animals by the National Research Council of the United States were also adhered to in the research.

In their findings, the Aidan extract prevented the manifestation of a seizure just like the sodium valproate.

According to the National Library of Medicines, it is estimated that the disorder affects eight per 1,000 Nigerians.

Although epilepsy occurs in children too, adults over age 55 are at a higher risk of developing epilepsy since they are more likely to have a head injury, stroke, brain tumour, or Alzheimer’s disease.

It can be difficult to treat, with many epilepsy drugs showing side effects and others being prohibitively expensive. 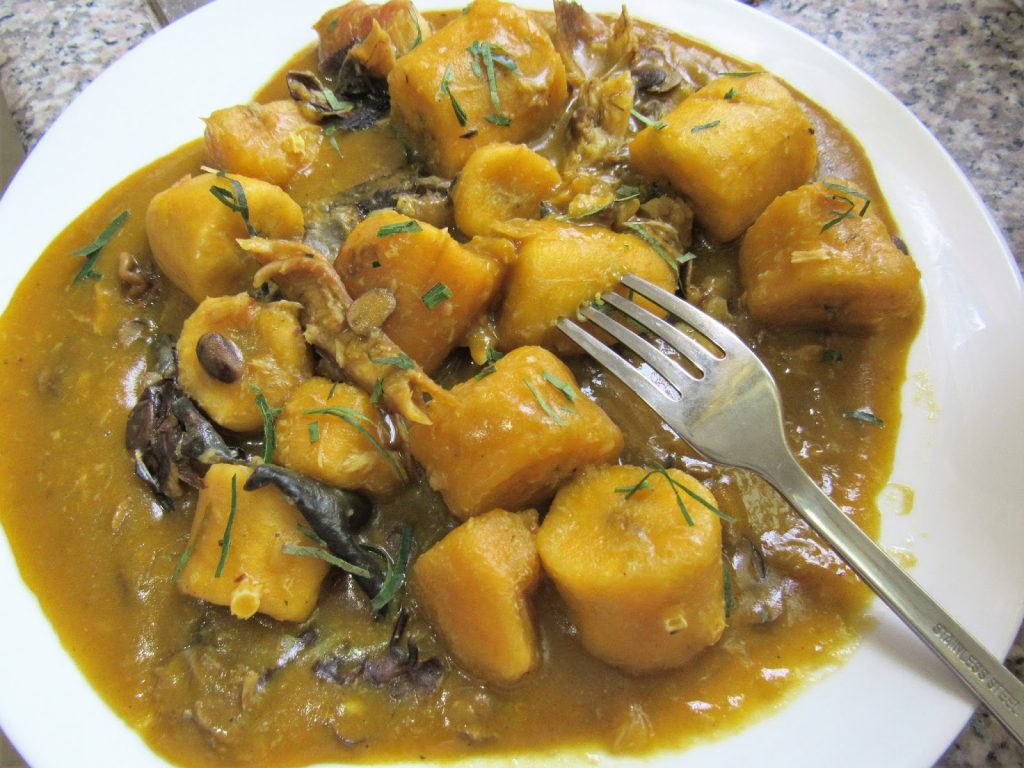