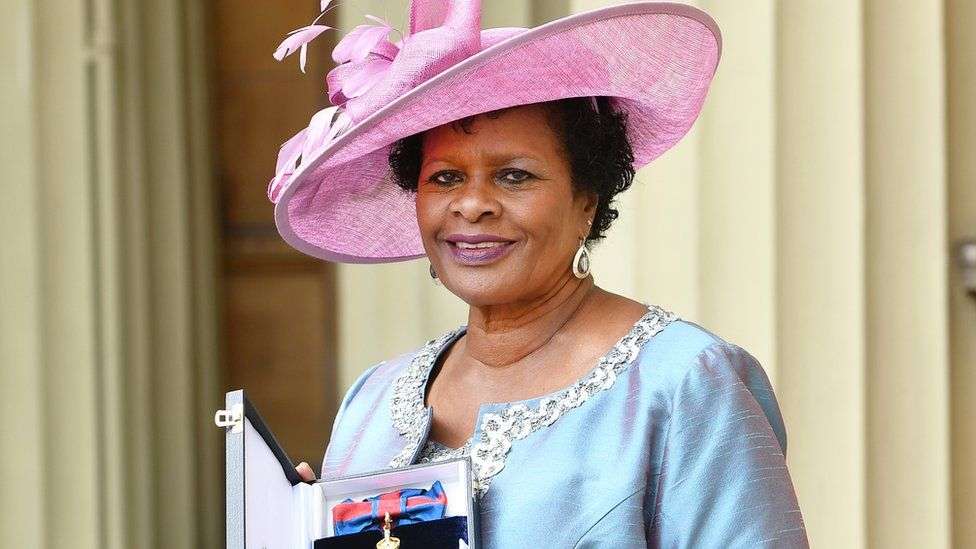 Dame Sandra Mason has been elected as Barbados’ first-ever president after she secured two-thirds of the vote in the country’s two houses of Parliament. The House voted 27-0 while the Senate voted 18-0.

Mason was elected as the first-ever president of Barbados after the island announced in September 2020 that it would become a republic and Queen Elizabeth II would be removed as the island nation’s head of state.

The politician and lawyer who is the eighth and current governor-general of Barbados since 2018  will be sworn in on Nov. 30 which will mark the country’s 55th anniversary of its independence from Britain.

Meet Dame Sandra Mason, The Woman Nominated To Be The First Ever President Of Barbados

Here is a profile of her. 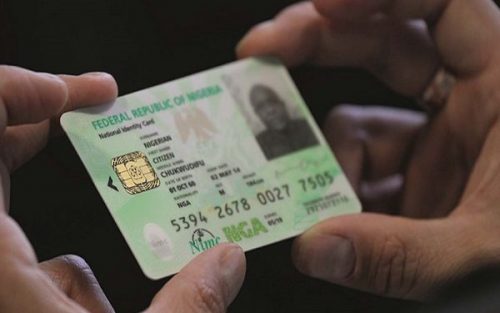