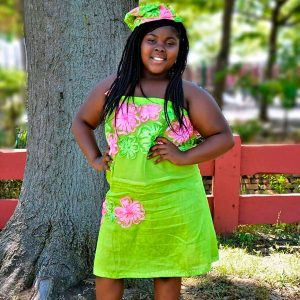 13-year-old Egypt Ify Ufele is a Nigerian American Fashion Designer that proves that you can turn your insecurities to a success story. She also proves that talent has no age restriction or barrier as she keeps making waves in the fashion industry at a very young age. 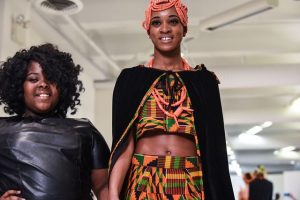 Her fashion although very beautiful is also revolutionary. When Ify was in 5th grade, she was bullied by kids in her school because of her size and it troubled the young child. 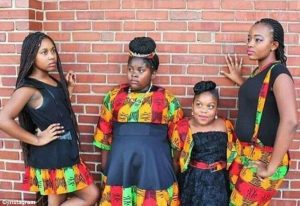 However, she did not let that stop her. She responded by creating her own fashion line called the Chubii Line. 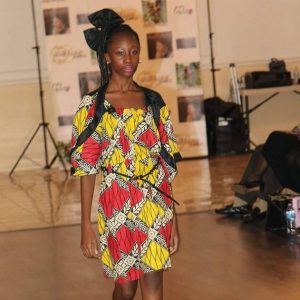 She has been featured by various news outlets and her clothing has been exhibited in New York Fashion Week. Ify Ufele is now an International Anti-Bullying Advocate and an inspiration to many. 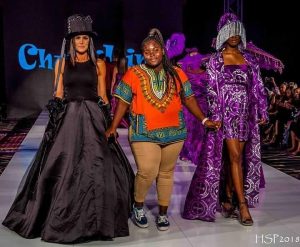 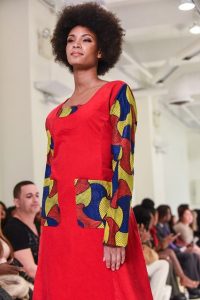 Egypt was recently featured by Now This where her story was chronicled. 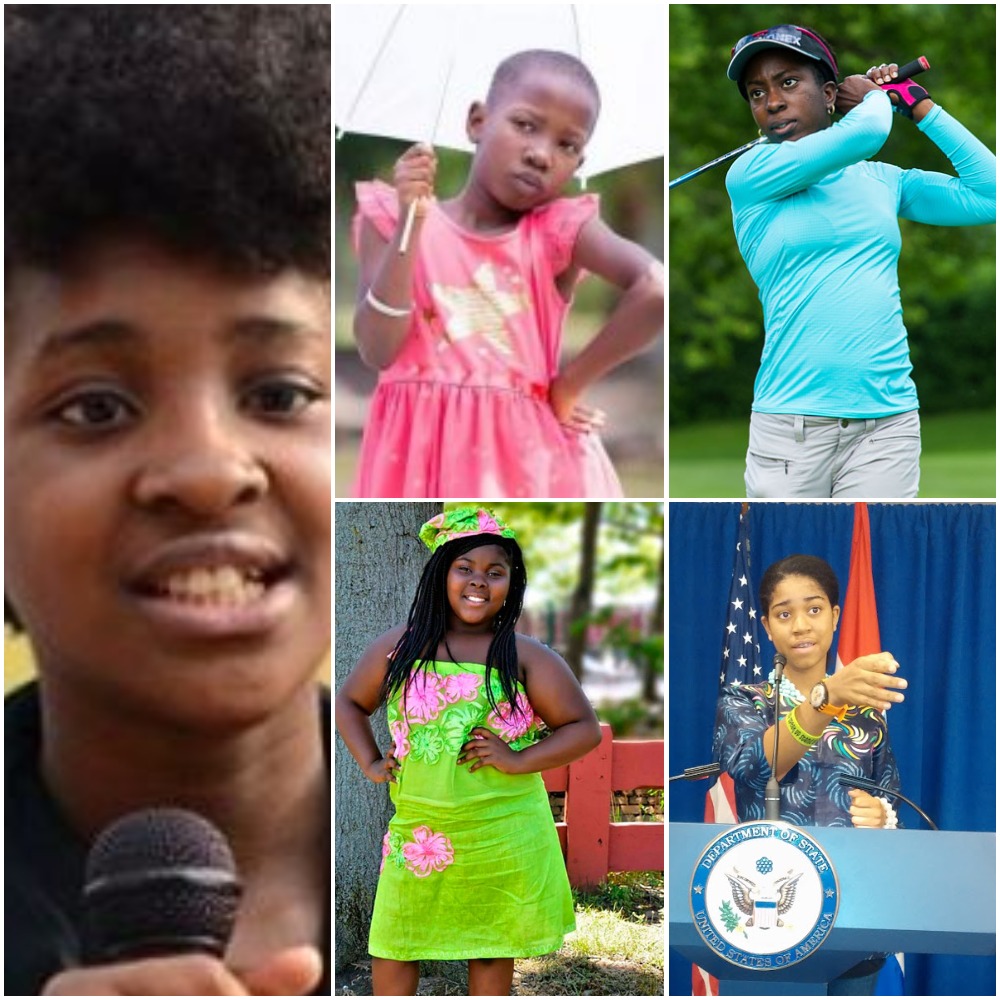 As we all know that a girl child is as important as a male child in today’s world, we celebrate the International Girl Child Day.… 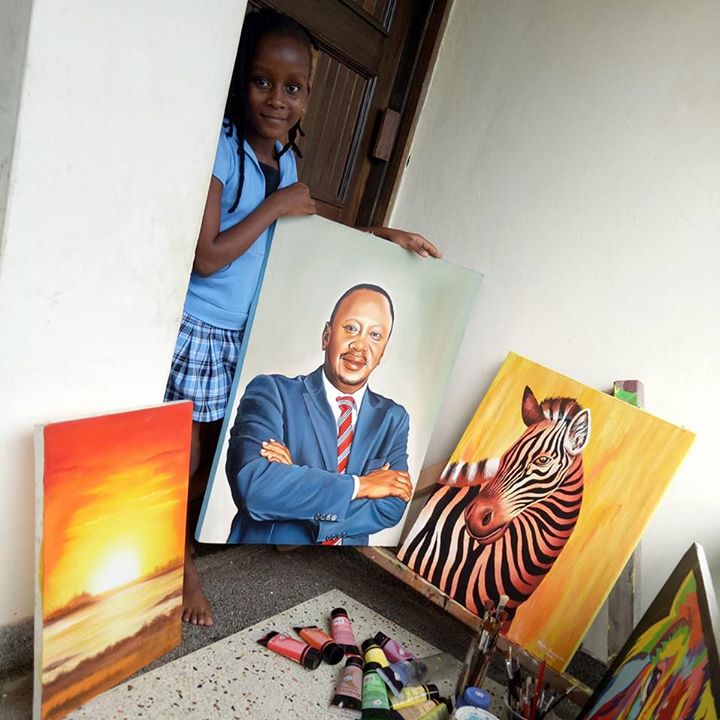 Most adults do not know what to do with their lives, let alone children. But nine-year-old Sheillah Sheldone Charles is not most people. Sheillah is…